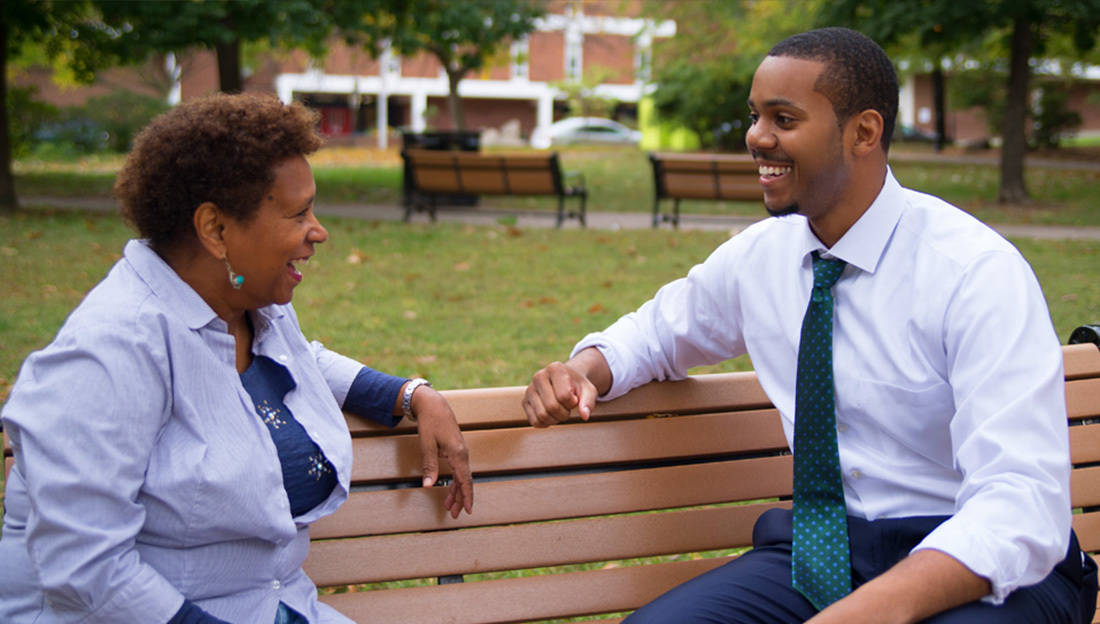 Joshua grew up in poverty and his family struggled to make ends meet but through access and opportunity his family was able to overcome those struggles and now the 29-year-old member of Alpha Phi Alpha is running for mayor of Baltimore with the goal to spread that opportunity to others.

Harris is a 2006 initiate of the Mu Chapter of Alpha Phi Alpha Fraternity Inc. at the University of Minnesota and before he started his campaign worked at the Black fraternity’s headquarters in Baltimore.

“He has also served as a legislative aide for Delegate Charles E. Sydnor and assisted with the passing of police body camera legislation. Joshua believes that it is necessary to rebuild the trust between our neighborhoods and the police department. Outside of Baltimore, Joshua has worked with Black and Brown People Vote, aimed at increasing voter education and turnout in African­ American and Latino communities.”

We at WatchTheYard.com are highlighting this brother as part of our series on black greeks who are running for political offices. Check out his videos below as well as his website HarrisForBaltimore.com.

It is amazing to see young brothers like this engaging and taking up roles in politics.

Click here to learn more about where he stands on the issues.