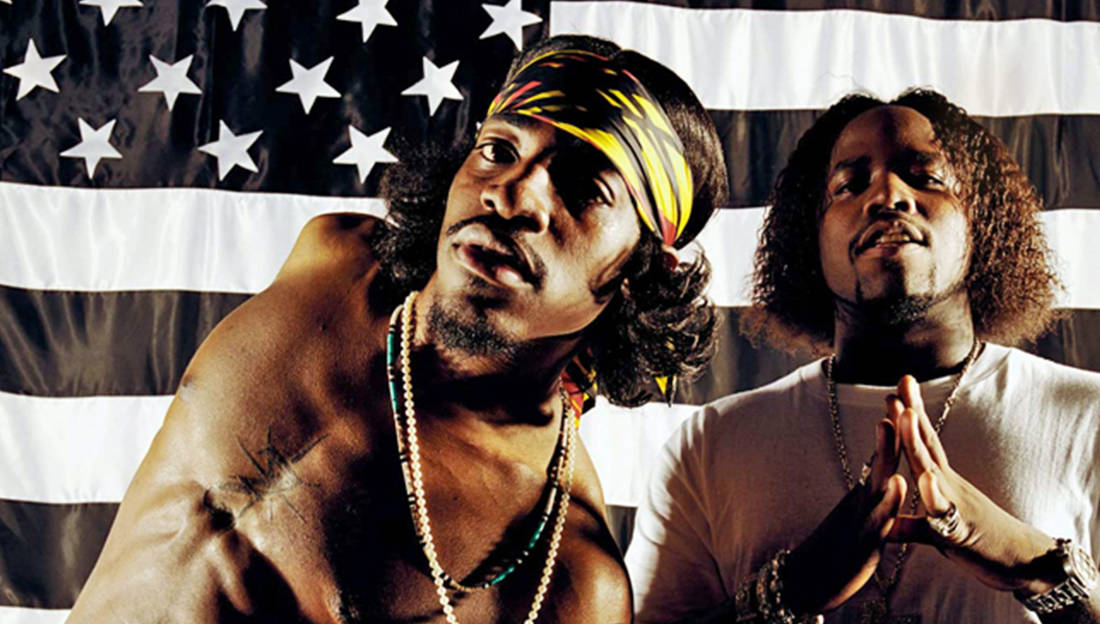 Did you know that Georgia Tech now has a course on trap music and Outkast?

Yes, that is right, Georgia Tech University is offering a course for its students this semester called “Exploring the Lyrics of Outkast and Trap Music to Explore Politics of Social Justice.”

Atlanta hip hop scholar Dr. Joycelyn Wilson is the professor leading the class and her curriculum teaches students to study the sound of trap music and how it has evolved and expanded over the years to become what it is today. Dr. Wilson definitely knows her stuff, Emmy award-nominated documentary producer for Walking With Guns, and she appears in the VH1 documentary The Untold Story of Atlanta’s Rise In The Rap Game she has also done ethnographic studies at Harvard and Virginia Tech.

“My students are majors in engineering, economics, public policy, media and communications, and biomedical sciences. They all have a sensibility towards hip hop and a special affinity for trap music,” Dr. Wilson said in a statement to HipHopDX.

“I have a math degree, so I can understand and relate to their undergraduate experiences at Georgia Tech while attempting to make sense of what’s happening around them culturally. Studying hip hop, particularly from the Atlanta perspective, we are able to explore trap as an ideology of self-determination, social justice, and civic engagement.”

“They are the next generation of STEM leaders,” she said. “My hope is they can take these basic principles and fundamental truths and apply them to their work-life after graduation. That’s the overarching goal, aim and mission of the course. Hip hop is therefore the metaphor we use to examine the pedagogical implications of the music. However, it is a 40-year-old metaphor. When working with 18, 19, and 20-year-old college students, my position is we need contemporary and innovative ways to work with them. This is where the element of trap comes in.”

“The curriculum is built around the study of the sound of trap music as it was introduced by DJ Toomp and popularized by producers like Shawty Red, Metro Boomin, Mike WiLL Made-It and Zaytoven. Students enrolled in the course will research and analyze the metadata of soundscapes and social impact from artists including Goodie Mob, UGK, Eightball & MJG, T.I., Jeezy, 2 Chainz, Gucci Mane, Future, Migos and 21 Savage, as well as highlighting the intergenerational tensions and discourse about Lil Yachty’s artistry. The class will also touch on legendary artists like 2Pac, The Notorious B.I.G., Kanye West, Nas, N.W.A, Public Enemy, Nicki Minaj, Lil Kim and Lauryn Hill.”