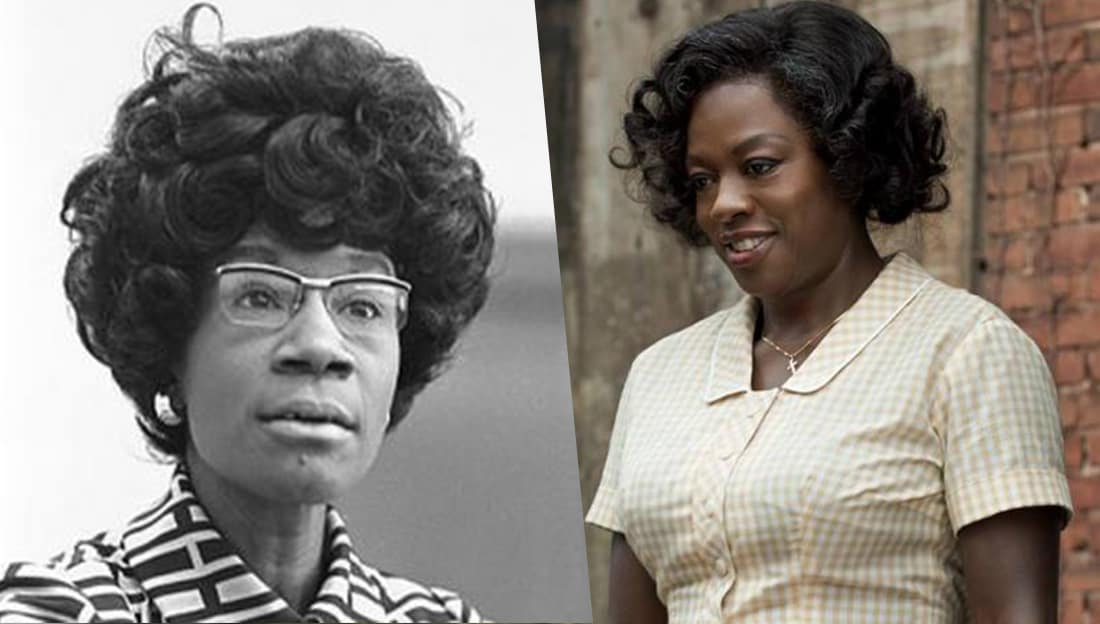 Shirley Chisholm is getting a movie that Viola Davis will star in and produce.

According to multiple reports, Amazon Studios has purchased the rights to The Fighting Shirley Chisholm which will star Viola Davis.

The film will be directed by Maggie Betts produced Viola Davis and her husband Julius Tennon under JuVee Productions and Stephanie Allain  and Mel Jones under Homegrown Pictures.

The movie will tell the story of U.S. Rep. Shirley Chisholm,  the first black woman in congress and also the first woman and the first black person to seek a major American political party’s nomination for president.

Chisholm’s amazing story is one that will highlight the powerful contributions African American women have made to the US political space.

Viola Davis has won an Oscar, Golden Globe, Tony and Emmy Award and we are positive that she will do this role justice.