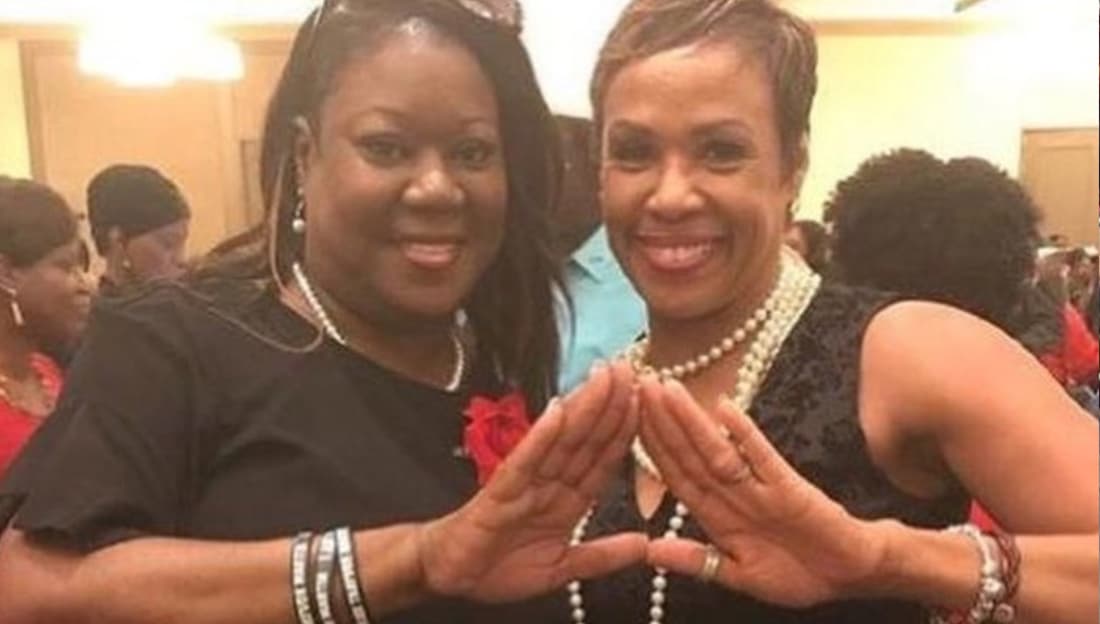 Since the tragic killing of her 17-year-old son Trayvon Martin in 2012, Fulton has dedicated her life to transforming family tragedy into social change. Fulton has become an inspiring spokesperson for parents and concerned citizens across the country against police brutality and for better gun control.

Fulton, a Miami native, graduated from Florida Memorial University with a bachelor’s degree in English. She worked for the Miami-Dade County Housing Development Agency for over 25 years, and is a member of Antioch Missionary Baptist Church of Miami Gardens.

She currently leads the Trayvon Martin Foundation and established a program called the Circle of Mothers. The foundation’s website states:

“Ms. Sybrina Fulton established the Circle of Mothers as a way to empower women who have experienced the loss of a child, especially due to gun violence. The Circle is supported by a network of individuals and companies with a unified vision of a world free of senseless killings. Members of this national network have dedicated their time and resources in assisting affected mothers reconcile, heal, empower, and fellowship toward personal restoration and ultimately community building.”

Fulton’s sorors from across the country took to the Internet to celebrate and welcome her into their sisterhood.