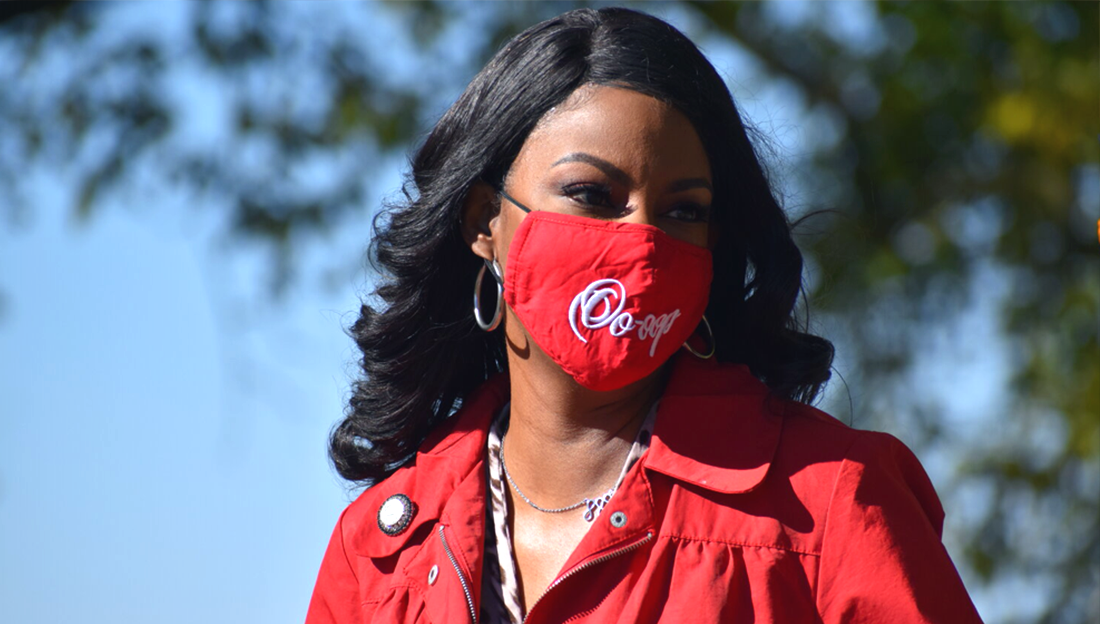 Tishaura Jones, a member of Delta Sigma Theta Sorority, Inc. and a graduate of the HBCU Hampton University made history Tuesday when she was elected the first Black female mayor of St. Louis.

Jones, who currently holds the position of Treasurer for city, beat Alderwoman Cara Spencer in the general election with 51.7% to Spencer’s 47.8% and will be sworn in on April 20th.

“St. Louis: This is an opportunity for us to rise,” Jones said in her victory speech. “I told you when I was running that we aren’t done avoiding tough conversations. We are done ignoring the racism that has held our city and our region back.”

Jones has served as a former state representative and has held the position of treasurer since 2013. As mayor she will replace incumbent Mayor Lyda Krewson.

According to her campaign website, Jones has a Bachelor’s degree in Finance from Hampton University and a Master’s degree in Health Administration from the Saint Louis University School of Public Health. A graduate of the Executives in State and Local Government program at Harvard University’s Kennedy School of Government, she has served as Vice President of Public Finance for Blaylock Robert Van, LLC, an investment banking firm, as well as adjunct faculty at the Anheuser-Busch School of Business at Harris-Stowe State University.

We at Watch The Yard would like to commend Mayor Jones on her monumental achievement.