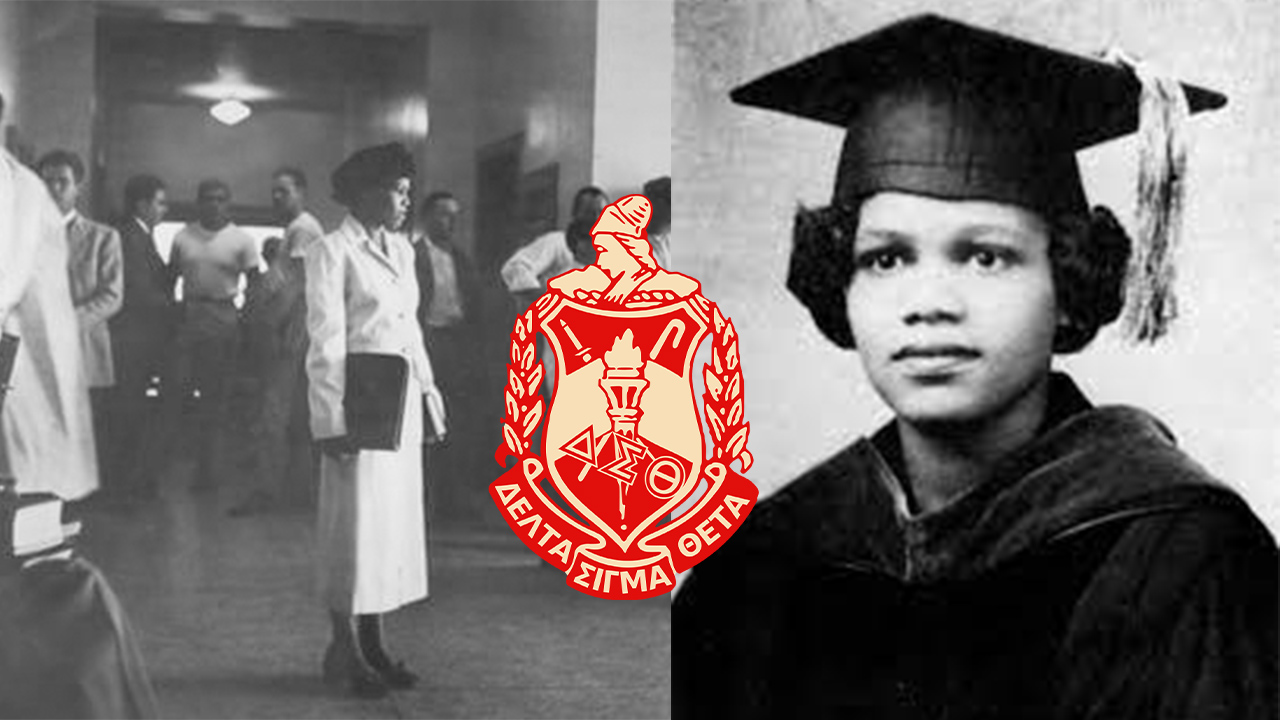 Edith Jones was an African American physician who was the first Black student to attend a racially mixed class in the Southern United States. She was the first African American to be accepted as a non-segregated student in the University of Arkansas Medical School. After finishing school, Jones began practicing in Hot Springs.