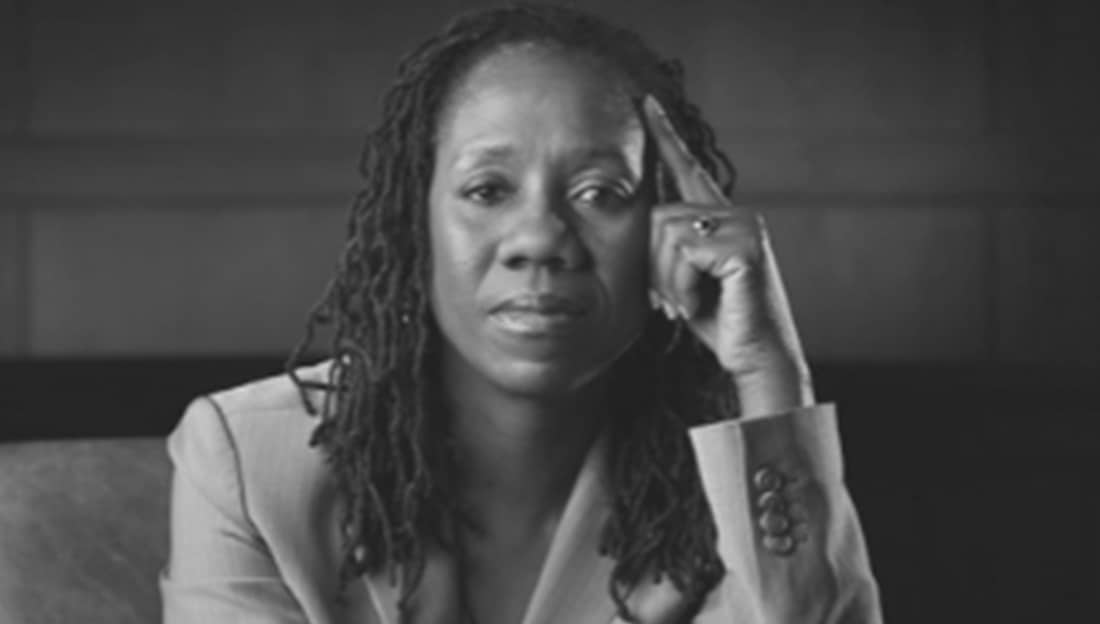 Delta Sigma Theta Sorority, Inc. just announced that they have inducted Sherrilyn Ifill, the President & Director-Counsel of the NAACP Legal Defense and Educational Fund as an honorary member.

The sorority made the announcement to the public through their social media channels on Thursday during their 54th National Convention in New Orleans.

According to her bio on the NAACP Legal Defense website, Ifill is a 1984 graduate of Vassar College and earned her J.D. from New York University School of Law in 1987.

She started her career as a Fellow at the American Civil Liberties Union, before joining the staff of the LDF as an Assistant Counsel in 1988, where she litigated voting rights cases for five years.

“In 1993 Ifill left LDF to join the faculty at University of Maryland School of Law in Baltimore. Over twenty years, Ifill taught civil procedure and constitutional law to thousands of law students, and pioneered a series of law clinics, including one of the earliest law clinics in the country focused on challenging legal barriers to the reentry of ex-offenders. Ifill is also a prolific scholar who has published academic articles in leading law journals, and op-eds and commentaries in leading newspapers. Her 2007 book “On the Courthouse Lawn: Confronting the Legacy of Lynching in the 21st Century,” was highly acclaimed, and is credited with laying the foundation for contemporary conversations about lynching and reconciliation. A 10th anniversary edition of the book was recently released with a Foreword by Bryan Stevenson, the acclaimed lawyer and founder of the national lynching memorial in Montgomery, AL,” the website states.

In 2013, she returned to the Legal Defense Fund as its 7th Director-Counsel. There she, “increased the visibility and engagement of the organization in cutting edge and urgent civil rights issues, while maintaining the organization’s decades-long leadership fighting voter suppression, inequity in education, and racial discrimination in application of the death penalty.”

Along with being the President & Director-Counsel of the NAACP Legal Defense and Educational Fund, Ifil  serves on the board of the National Women’s Law Center, the National Constitution Center and on the Advisory board for the Profiles in Courage Award.

Deltas from across the nation reached out to welcome her to their sisterhood.