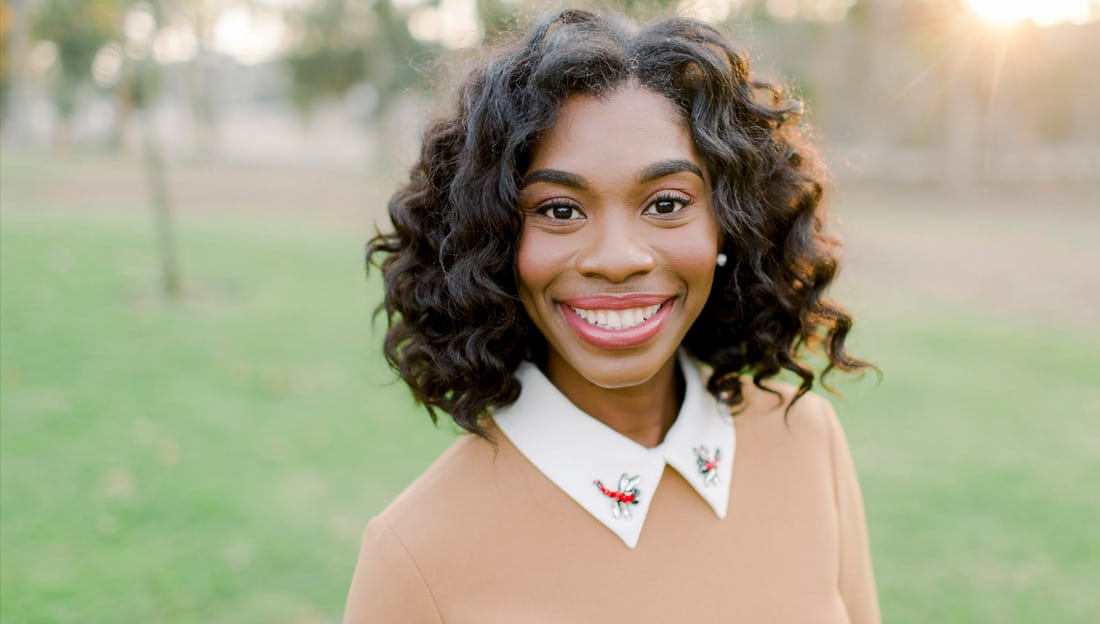 In an effort to highlight the impact of Black fraternity and sorority members on the entertainment industry, we at Watch The Yard reached out to Shanique Bonelli-Moore the current Executive Director of Inclusion at United Talent Agency in Beverly Hills.

United Talent Agency (UTA) represents many of the most acclaimed figures across film, television, news, music, sports, theater, fine art, literature, video games, podcasts and other social and digital content and is one of the largest of its kind in the space. Bonelli-Moore, a Spring 2001 initiate of Delta Sigma Theta Sorority, Inc.’s Kappa Lambda Chapter at Syracuse University, heads up inclusion at the agency, something that is a very hot topic in Hollywood in 2019.

We talked with Bonelli-Moore about her position, her effort to increase diversity in Hollywood and how her undergrad and sorority experience helped prepare her for what she does today.

Read our full interview below:

You have worked at some huge companies. Can you give us a quick rundown of your career timeline and how you got to where you are today?

I’ve built my career with some amazing companies. My first position was as a CLDP, advancing through General Electric’s (GE) Communications Leadership Development Program. For the next nine years, I held several corporate communications roles at GE and NBCUniversal. In 2011, I transitioned to Anheuser-Busch InBev as their director of global internal communications and eventually moved over to the marketing team where I was a senior level entertainment marketing leader.

In April 2018, I joined UTA as director, corporate communications, and served in that role until early 2019 when I was appointed to my current position as executive director of inclusion. This role feels like a culmination of all my experiences, and I am excited to be the voice of UTA’s commitment to diversity, inclusion and equity in the entertainment industry.

Tell us about your position with UTA and how you are using it to increase diversity in Hollywood.

I lead UTA’s efforts in being a model of inclusion for the industry—from hiring, retention and promotion to working directly with clients to champion powerful and representative storytelling.

I’ve spent my career focused on the fact that companies are the most dynamic and successful when diversity and inclusion are recognized, valued and deeply integrated into the work. It’s both an opportunity and an honor to lead the charge for UTA at this extraordinary moment in time. Having worked alongside UTA leadership over the past year, I appreciate the depth of commitment and support. UTA has made great progress over the past few years, not just internally but through the powerful stories our clients tell, and I’m currently building on that foundation.

Why do you think it’s important to have more diverse voices in the entertainment industry?

The entertainment business is itself an influencer. It has the ability to reflect what our world looks like at a given point in time, and represent the lives and interests of all people. Through insight, collaboration and inclusion, this industry has the power to tell stories that resonate with people, compel action, shift cultures, and drive change.

You are on the board for a really great organization called ThinkLA. Can you tell us about it and what your mission with them is?

ThinkLA is a LA based non-profit association that was founded to promote the network of creativity and innovation in media, marketing, and advertising. Their mission is to connect professionals from the Southern California marketing community to inspire us, and facilitate business and intellectual growth. I joined the organization while still in my capacity as a communications executive, but have now expanded my mission to bring my voice as a thought leader in diversity and inclusion. With its strong influence on entertainment, I want to be a part of such an important organization becoming an advocate for inclusion in advertising and media.

What made you decide to attend Syracuse for undergrad?

When I realized that I wanted a career in communications and PR, I began researching colleges, looking for the best programs for what I wanted to learn and become. The excellence of the S.I. Newhouse School of Public Communications at Syracuse kept coming up in my research. It was a challenging and dynamic program that seemed to offer everything I wanted. Also, originally from the Virgin Islands, I wanted to spread my wings and try an adventure in a whole new environment. 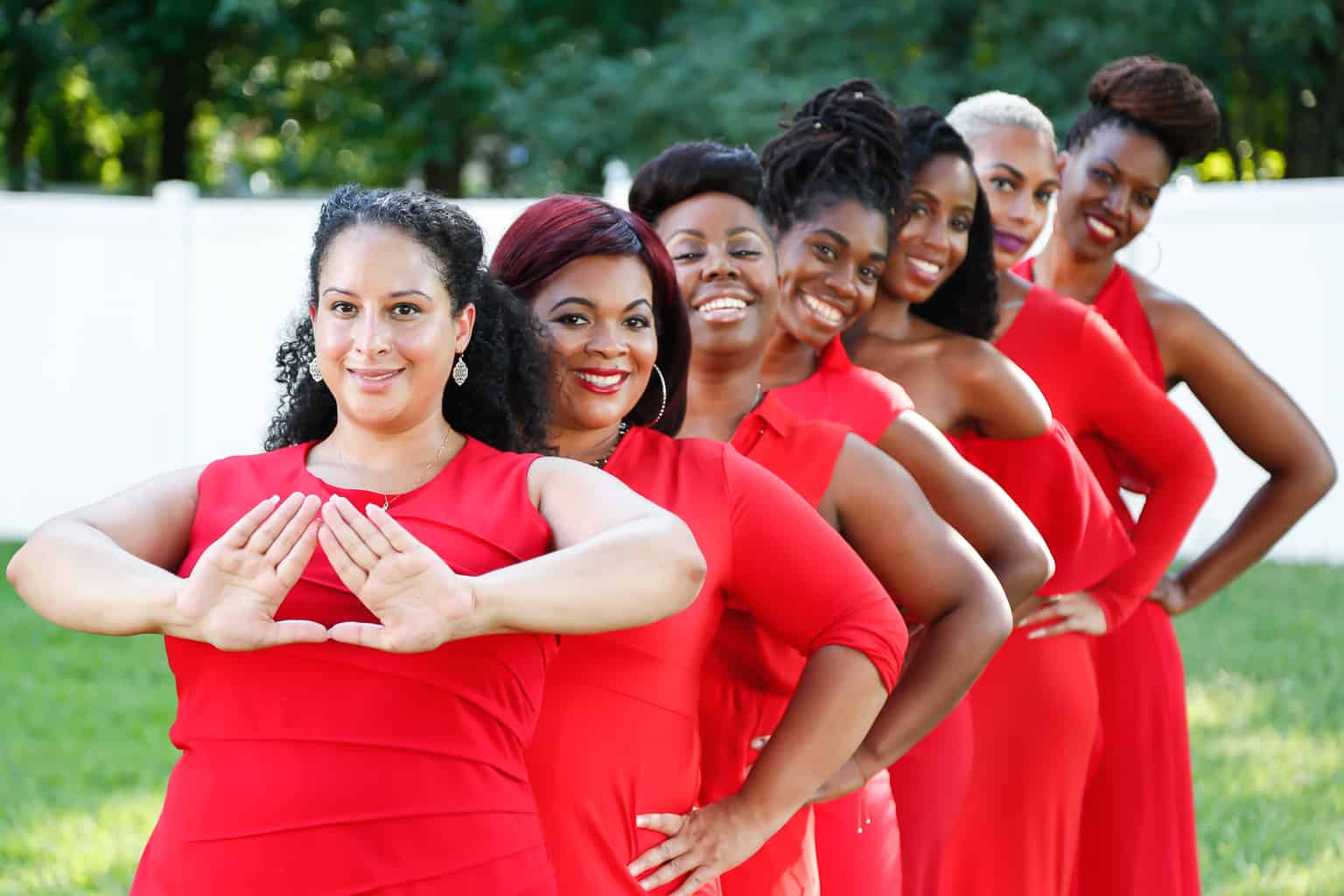 What made you first interested in joining Delta Sigma Theta?

Actually, it was my family. Everyone has that older sibling or cousin that they look up to. My cousin Tammy was always a positive inspiration for me. When she went to college, she came home a member of Delta Sigma Theta, and the way she described her experience made me want to learn more about the organization.

So I began my research. Not only was I impressed by the history, mission, and work of Delta Sigma Theta, but I was blown away when I discovered that so many women in my community that I looked up to were also Deltas. After that point, my mind was made up. Delta was the only way.

What is your favorite memory as an undergraduate member of Delta Sigma Theta?

It’s actually hard to name a single favorite memory, because there have been so many amazing experiences that I’ve had as a Delta. I’ve formed an incredible bond with my line sisters through volunteer events on and off campus as well as social activities. Ultimately, the most rewarding aspect of being a member of Delta Sigma Theta is that no matter what we are doing, I am working with my sorors toward a common goal. 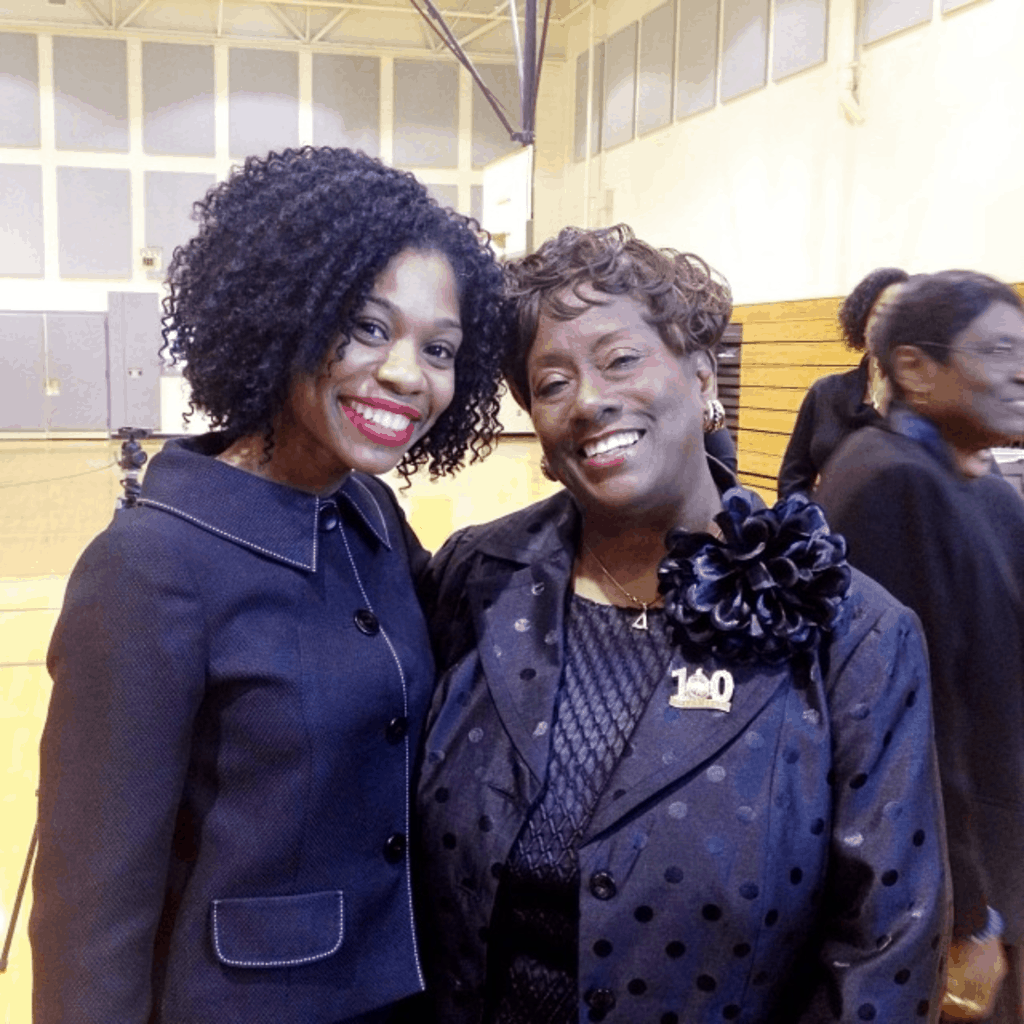 As you’ve matured in your career and become successful, looking back, how do you think joining a Black sorority has contributed to where you are now?

Although I was raised by a great family who sent me out into the world with a strong foundation, my sorority experience helped me establish a personal standard of excellence that applies to both my personal and my professional lives. The ideas of hard work, service, and resilience are the drivers behind how I approach my work, how I contribute to my community and what I instill in my own children.

In the working world, there are certainly many doors and ceilings that women, and particularly women of color, are trying to break through. Being in a sorority has afforded me the ability to meet and network with talented inspiring women – women who have helped open some of those doors and connect me with people and opportunities. I have been constantly inspired to set new goals and to stand strong when faced with adversity. I’ve benefited tremendously from the insight and mentorship of my sorors, and as I advance in my career, I am paying these things forward. 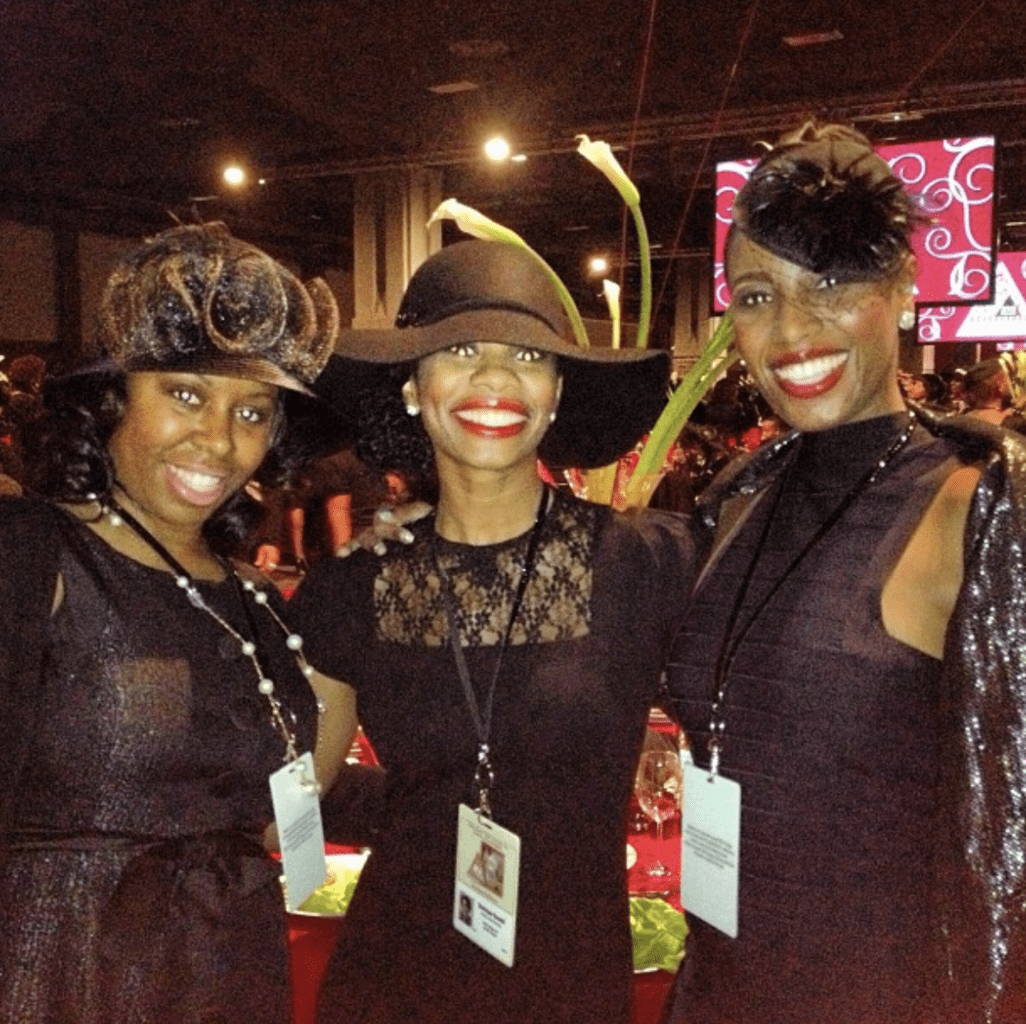 Why do you think Watch The Yard is important in today’s day and age?

I think your use of the digital platform to move your mission is both smart and critically important, because our young people need to see the best possible images of themselves, and understand that they have a role to play in what the community is doing and where the world is going.

As someone who has a lot of experience in the corporate communications world, what are some skills you think undergrads or recent grads should pick up in order to prepare themselves to be successful?

Looking back on my own experience, I have learned that it’s not the specific learned skills, but their intrinsic values and philosophies that set people apart. When we read about the world’s most successful people, we don’t ask what software they know or how to perform an operation, we want to know their outlook on life; the books they read; the mantras they recite and how they bounce back from failure. I have learned that my success is about how I see myself and how I apply that to everything I do.

What was most important for me was finding my voice and being able to advocate for myself. I had a strong desire to be both a parent and high performing professional. I am doing both but with the understanding that I had to make some trade-offs and concessions, and those choices work for me and for my family. So however they define success for themselves, they need to be prepared to take ownership of their decisions and go forward without fear.

It’s important to remember that success doesn’t happen overnight. So they must develop a philosophy of strength and resilience, and lean on it as they work to hone their craft every day.