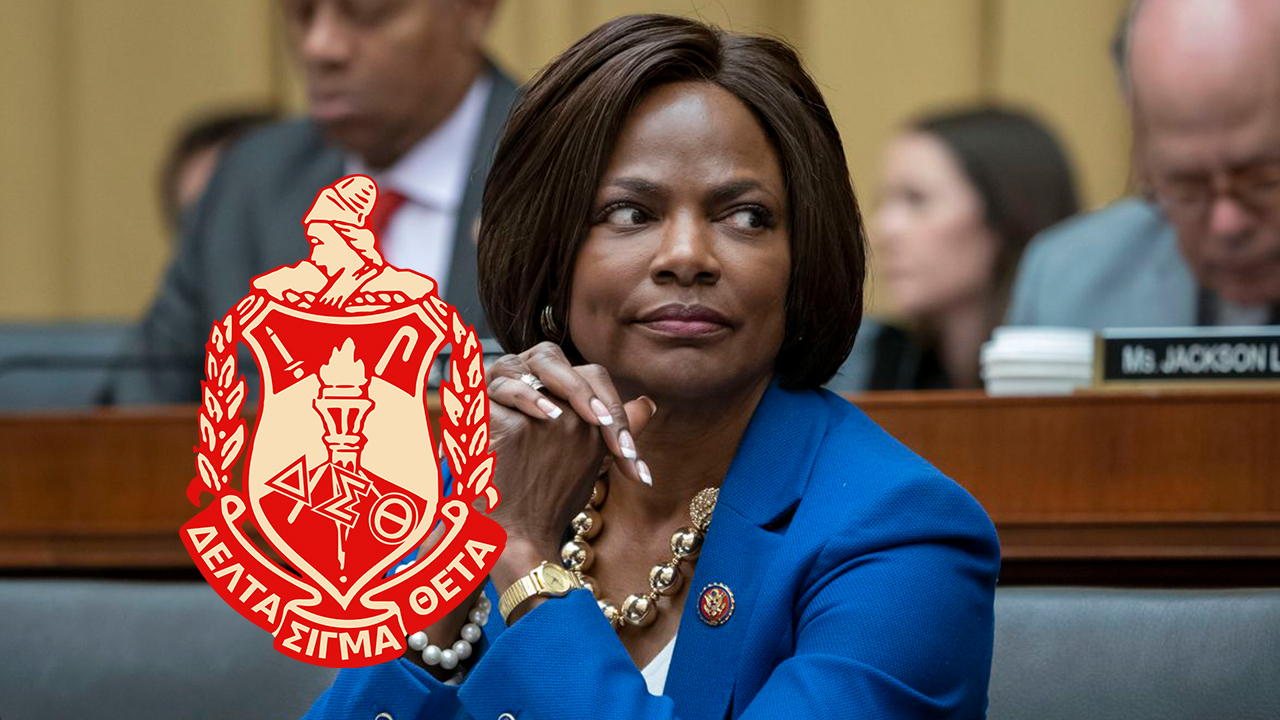 Valdez Demings is a politician serving as the U.S. representative from Florida’s 10th congressional district. Demings has been representing the western Orlando district since 2017. She earned her bachelor’s degree in criminology at Florida State University and attended Webster University Orlando where she received her master’s degree in public administration.

Congresswoman Demings began her career in Jacksonville as a social worker, working with foster children. In the early 1980s, she was inspired to move to Orlando to join the police force.

She graduated from the police academy as class president, receiving the Board of Trustees’ Award for Overall Excellence.

In 2007 Demings became the first female Chief of Police in Orlando, FL. She saw a 40% decrease in time during her tenure from 2007-2011. Demings also serves as the first lady of Orange County, Florida after her husband Jerry Demings became Mayor.