A member of Delta Sigma Theta Sorority Inc. is being featured in a new tactical firearms competition show.

Steff (Stephanie Huyen), a graduate of Texas Christian University and a Spring 2010 initiate of the Iota Eta Chapter of Delta Sigma Theta will be competing on the show Night of the Saint. The show puts six “athletic and adventurous women” in a tactical competition in Wyoming where they train and then compete against each other in a series of firearms based tests.

“A nurse who splits her time between Dallas and Los Angeles, Stephanie is a self-described ‘workaholic.’ Helping people is one of her passions and she draws powerful parallels to how she approaches her career as a Labor & Delivery nurse and the attitude she takes towards firearm training,” her bio on the shows website says.

“I really got into guns because, unfortunately, I had a situation that put me in a position where I had to protect myself,” she told Watch The Yard in an interview. “But it grew into a love for the art, engineering, and design of guns…and the physicality and mentality behind the training.”

“You can never be too prepared. And that’s definitely something I learned from nursing. You prepare for the worst. You run drills, you run emergency situations just in case … so that that way, you may not know exactly what is going to happen in an emergency, but you know, ideally, what you’ll be prepared for.”

“I was in a sorority (Delta Sigma Theta), worked three jobs and was in nursing school…I’m not one to sit still,” Steff says during her intro on the show. 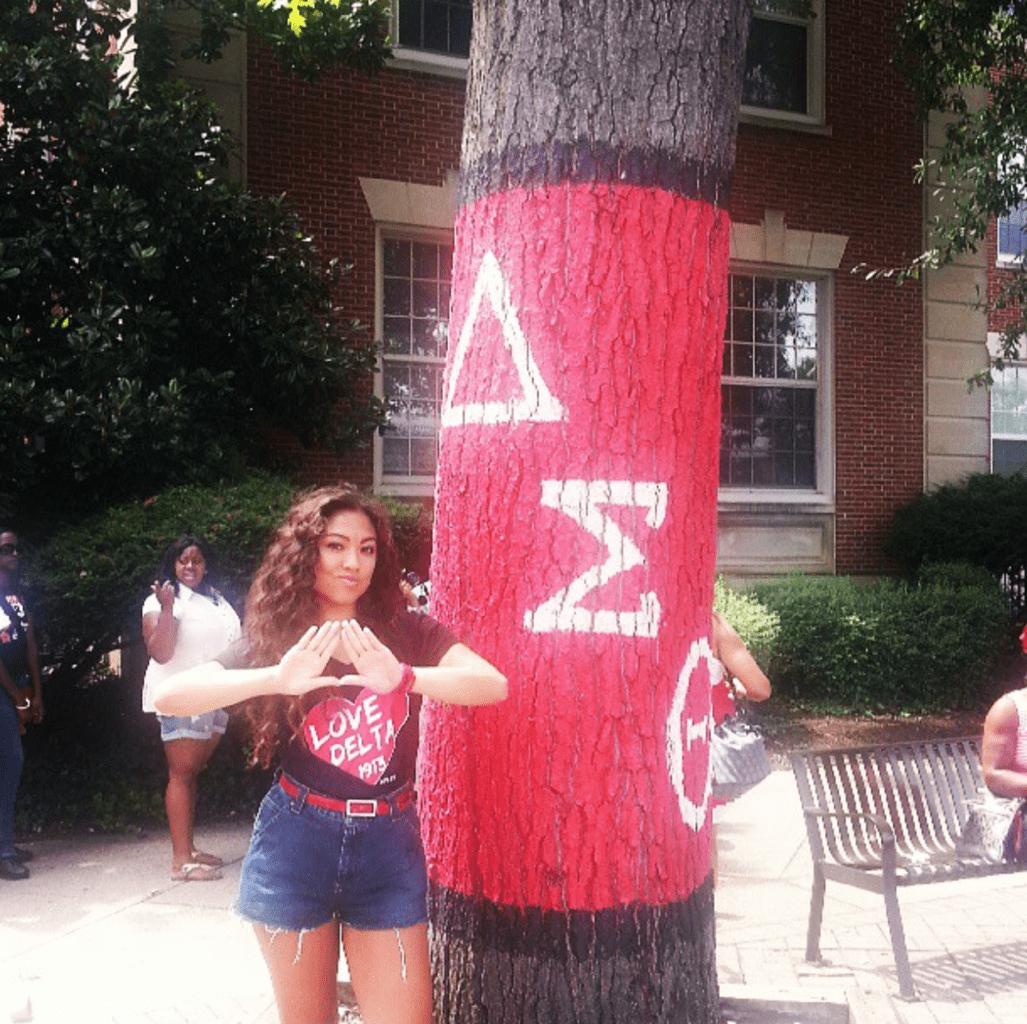 Check out some pictures of Steff and watch the full episode below.

Watch the full episode below.