It is with great sadness that we inform you that nine time Grammy winner and sister of Delta Sigma Theta, Natalie Cole, passed at the young age of 65 on New Year’s Eve.

Cole, who had struggled with a variety of health issues including liver disease and Hepatitis C  in recent years, died Thursday night, according to publicist Maureen O’Connor. The cause of death was reportedly congestive heart failure.

Natalie was the daughter of Nat King Cole and former Duke Ellington Orchestra singer Maria Hawkins Ellington. Cole was raised in the affluent Hancock Park district of Los Angeles into and through her parents was exposed to many great singers of jazz, soul, and blues. 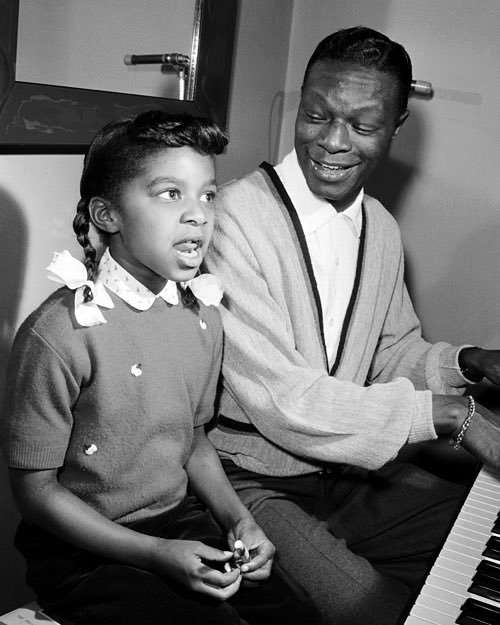 Cole rose to musical success in the mid-1970s as a R&B artist with the hits “This Will Be”, “Inseparable”, and “Our Love” and then came back to music in the late 80s with her album <em>Everlasting</em>.

In the 1990s, she re-recorded some of her father’s greatest songs which ended up being resulting in her biggest success. The album <i>Unforgettable… with Love</i>, sold over seven million copies and also won Cole numerous Grammy Awards. To this day, she has sold over 30 million records worldwide.

“Natalie Cole, sister beloved & of substance and sound. May her soul rest in peace,” tweeted the Rev. Jesse Jackson on New Year’s Day.

Please keep Cole, her family, friends and sisters of Delta Sigma Theta in your thoughts.

Click on the arrows below to see some of our favorite Natalie Cole performances. Share this article with as many black fraternity and sorority members as possible so that we can collectively mourn the passing of this legend.

Click on the arrows below to see some of our favorite Natalie Cole performances.