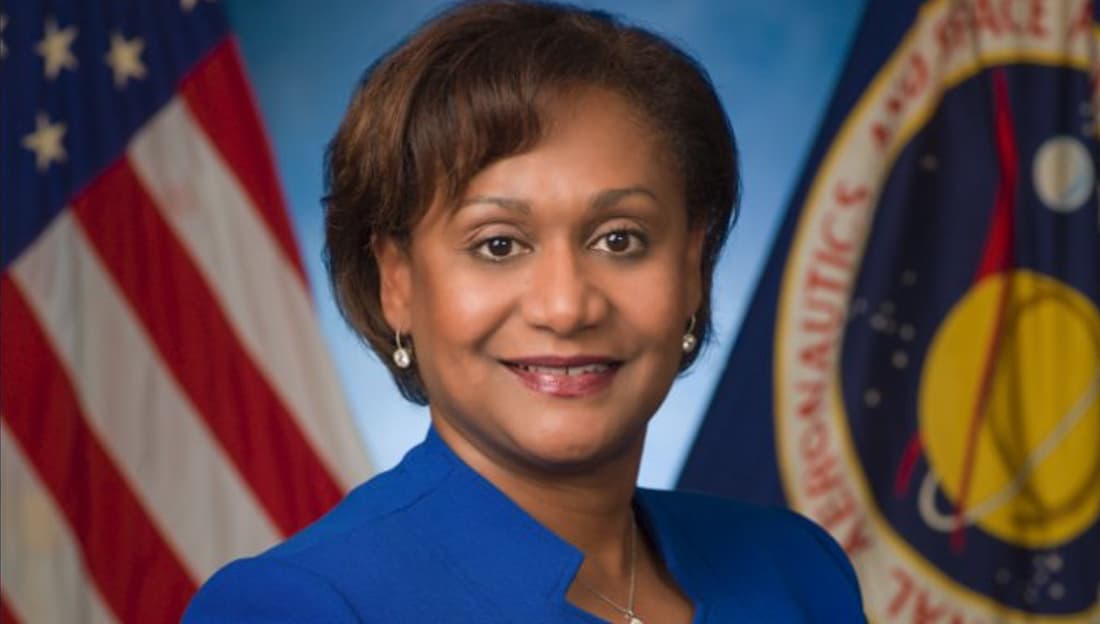 Vanessa Wyche made history this week when NASA announced that she had been appointed as the first African-American deputy director of their Johnson Space Center.

“She also served in the Constellation Program as director of operations and test integration and in the Space Shuttle Program as a flight manager for several space shuttle missions. She was manager of the Mission Integration Office, and she completed a detail in the Office of the NASA Administrator,” NASA stated in a statement they released.

As the Deputy Director of the Houston-based Johnson Space Center, Wyche will oversee the direction of one of NASA’s largest facilities. According to Chron, the space center had a “budget of $4.5 billion in fiscal year 2017 and employs about 10,000 civil service and contractor employees.”

Congratulations to our new deputy director, Vanessa Wyche! Vanessa will assist @DirectorMarkG in leading our center, which has nearly 10,000 civil service and contractor employees and a broad range of human spaceflight activities. Details: https://t.co/J7hXu2I5AP pic.twitter.com/njdTaF0G3b

“I am incredibly humbled to take on this role at JSC, and also excited to assist Mark with leading the home of human spaceflight,” she said in a statement released by NASA. “I look forward to working with the talented employees at JSC as we work toward our mission of taking humans farther into the solar system.”

“She is respected at NASA, has built agency-wide relationships throughout her nearly three-decade career and will serve JSC well as we continue to lead human space exploration in Houston,” the center director Mark Geyer said in a statement.

Wyche was initiated into Delta Sigma Theta as an undergrad in the 1980s where she graduated with both a bachelor of science in materials engineering and a master of science in bioengineering.

According to her NASA bio, Wyche is very active in promoting STEM with youth, especially those in underserved communities. “She advocates mentoring and is a passionate promoter of science, technology, engineer and math (STEM) in her community, leading efforts to oversee an annual science fair at an underserved elementary school and supporting numerous STEM-outreach activities via her affiliations with The Links, Incorporated, Boy Scouts of America and Jack and Jill of America,” the bio states.

She is the recipient of two NASA Outstanding Leadership Medals, two NASA Achievement Medals, a JSC Innovation Award, 2014 Women at NASA awardee, a national “2016 Women Worth Watching” honoree by Profiles in Diversity Journal, and recognized as a 2017 “Inspiring Woman from South Carolina” by Women in Philanthropy and Leadership at Coastal Carolina University.

We at Watch The Yard would like to congratulate Vanessa Wyche on her accomplishment. It is amazing to see the Black women continue to break down barriers in the STEM field and hold powerful leadership positions.