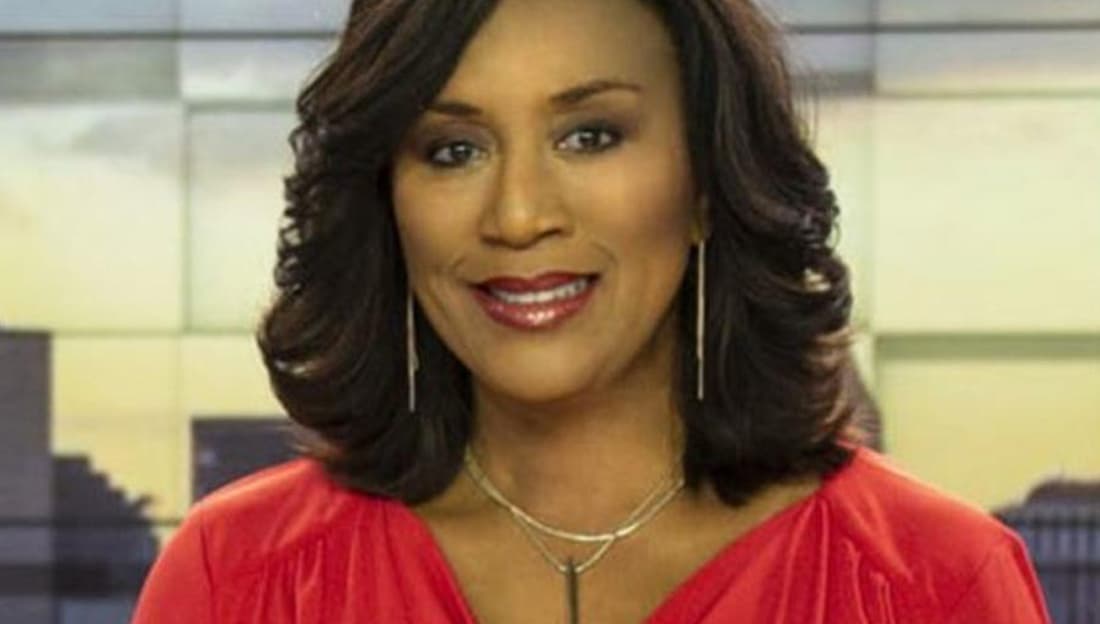 Parker, 53, who had worked as an anchor and reporter at FOX 8 in New Orleans for 23 years, was killed in a small plane crash Friday while doing a story about a stunt pilot.

The pilot, Franklin J.P. Augustus, also died in the crash. According to a statement by the Federal Aviation Administration, the 1983 Pitts S-2B aircraft crashed in an empty field about a half-mile south of the airport under unknown circumstances.

Parker was a wife and mother of three. She attended the University of Alabama for undergrad before starting her award-winning journalism career where she became a five-time Emmy-winning journalist.

Upon hearing the news of her death, people from across the nation took to the internet to express their sorrow and honor her legacy and impact.

“She told it to us straight, but with a combination of professionalism, intelligence, warmth and grace we may never experience again,” New Orleans Mayor LaToya Cantrell said in a  statement. “New Orleans did not just lose a five-time Emmy-winning journalist, or a familiar, comforting face on our TV screens. We lost a loving mother of three, a beautiful human being, and an invaluable member of our community.” 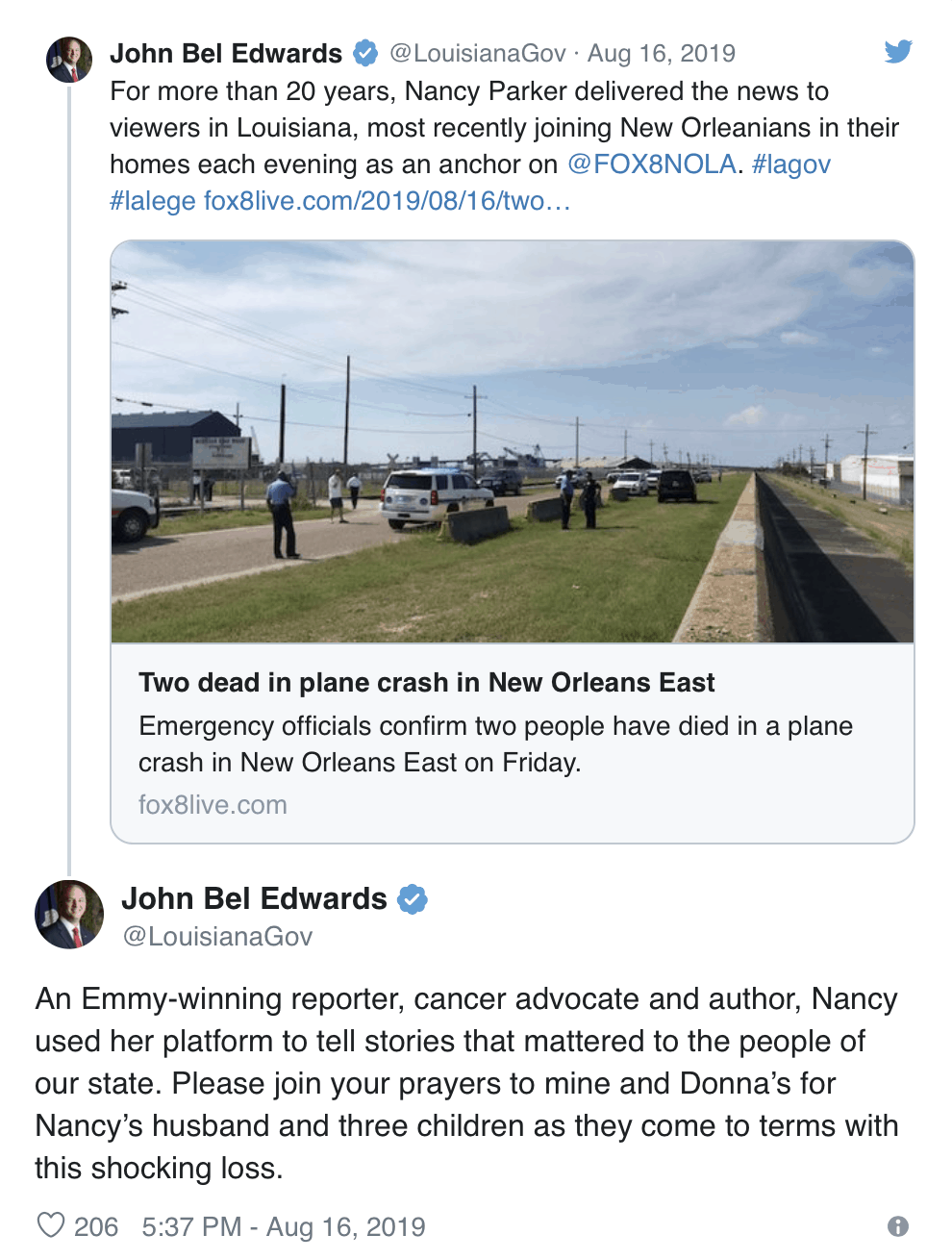 The official social media channels for her sorority, Delta Sigma Theta, Sorority, Inc. also took to the internet to honor her and pay their respects. 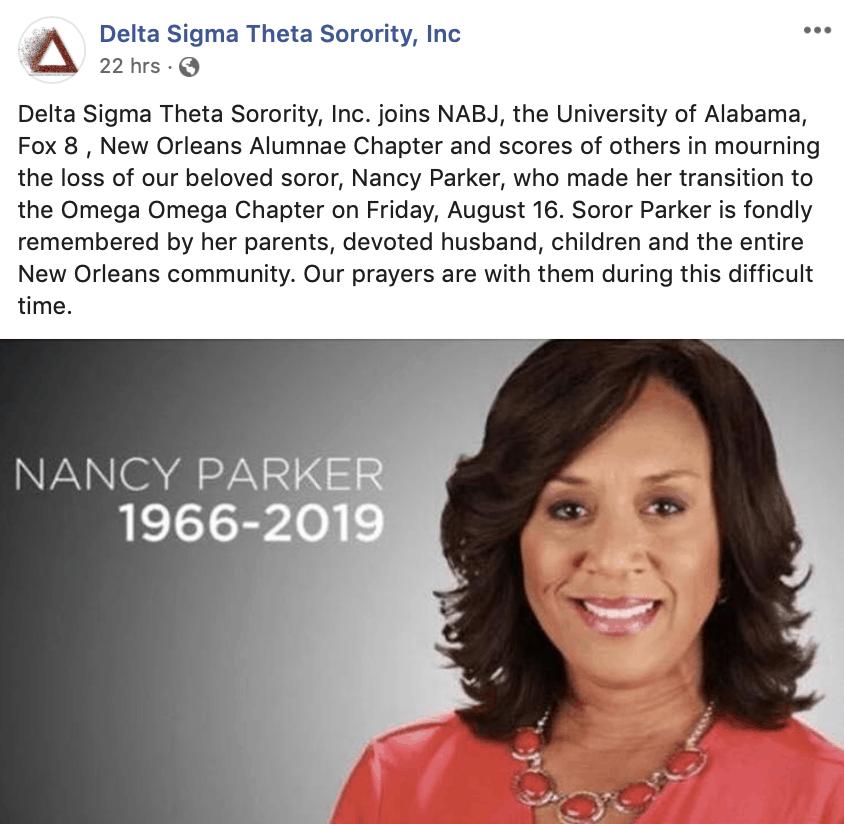 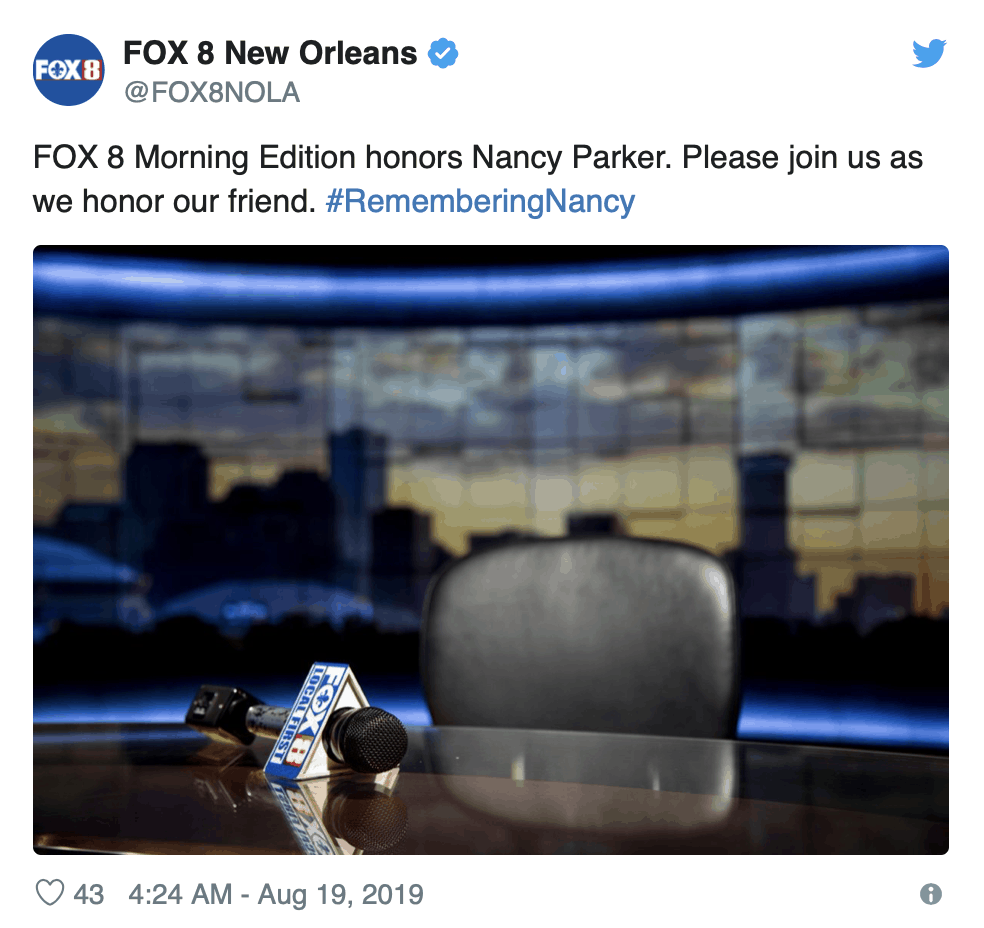 We ask that you keep Parker’s family, friends and sorority sisters in your thoughts. We also ask that you leave your condolences and memories of her so that her family can see how much she meant to all of us.