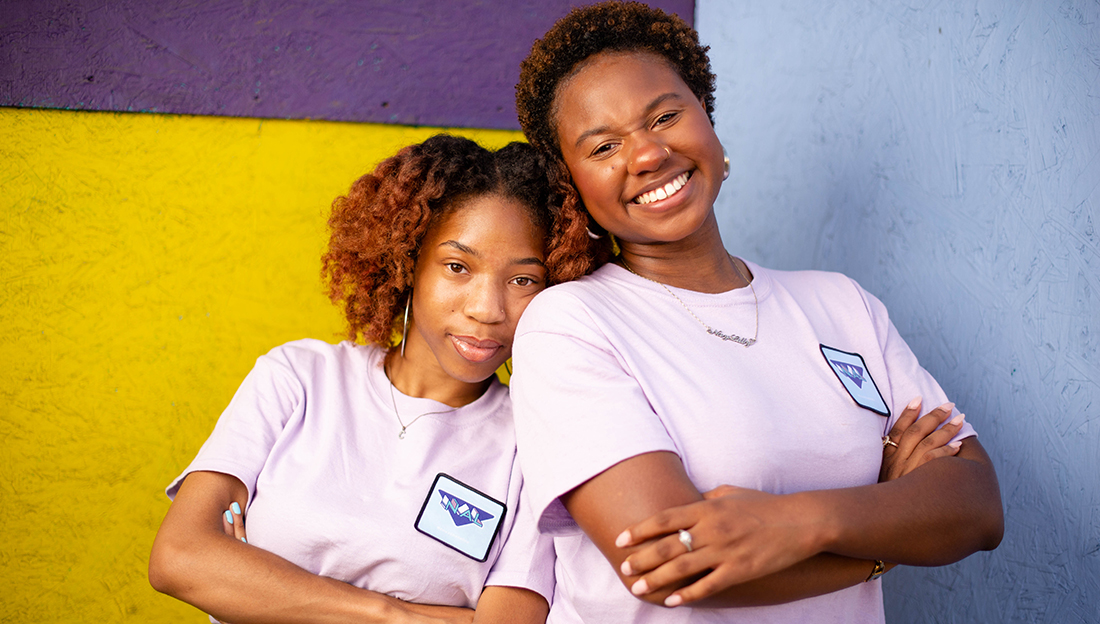 Two Delta Sigma Theta sorors have teamed up to found a networking platform for underrepresented creators interested in working in the media and entertainment industries.

The platform, which launched on Labor Day, describes itself as a “LinkedIn” for minority artists and creators.

Along with its launch, the platform has started a mentorship campaign with over 30 mentors from the beauty, fashion, media, and entertainment industries.

According to Williams, artists who join the platform and apply for the mentorship campaign can have a chance to be mentored by one of these industry experts.