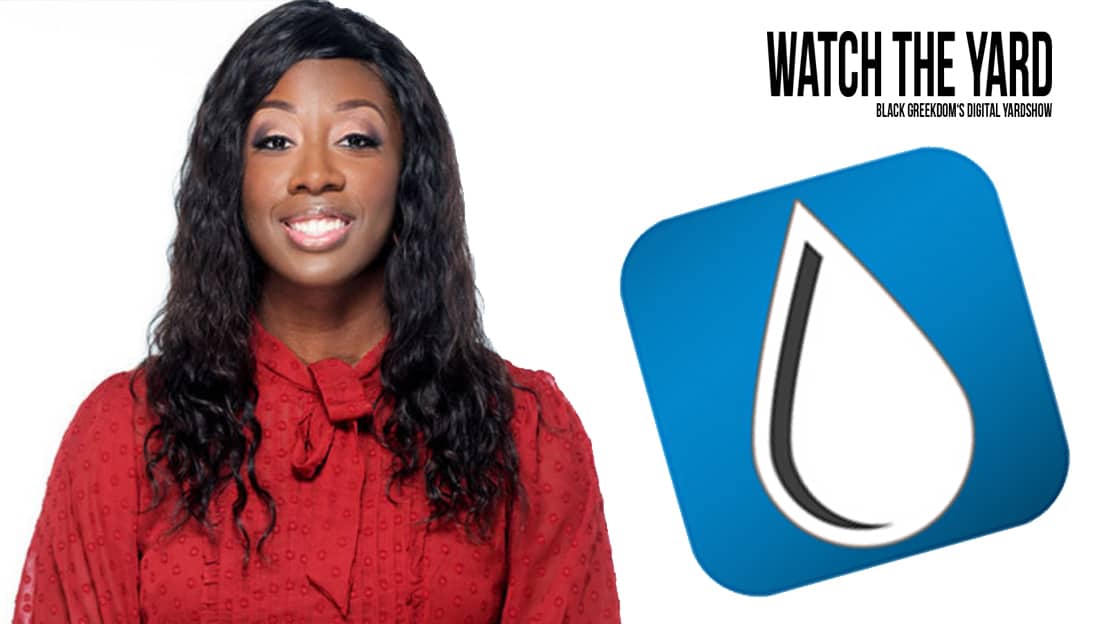 Let’s face it. Americans spend way to much time on their phones. We check our phones all of the time and it is hurting our social interactions, relationships, mental health and productivity. Luckily for us, Courtney “Coko” Eason, a soror of Delta Sigma Theta Sorority, Inc. has created an app the helps correct our destructive cell phone behavior in a very exciting way.

Courtney’s app which is named The MILK App rewards users with gift cards, discounts, money, and free products when the user activates the app which locks their phone. Points accrue every minute the phone is not in use and can be redeemed once a specific point balance is met.

“The MILK app was created to entice smartphone users to be more present, intimate focused and safe.” said Eason. “My mission is to start a movement where millions of people pledge to put their phones down and pay better attention to their experiences and the people around them”

In the near future, users will be able to customize their own rewards and use the app in their homes for a small monthly subscription fee. 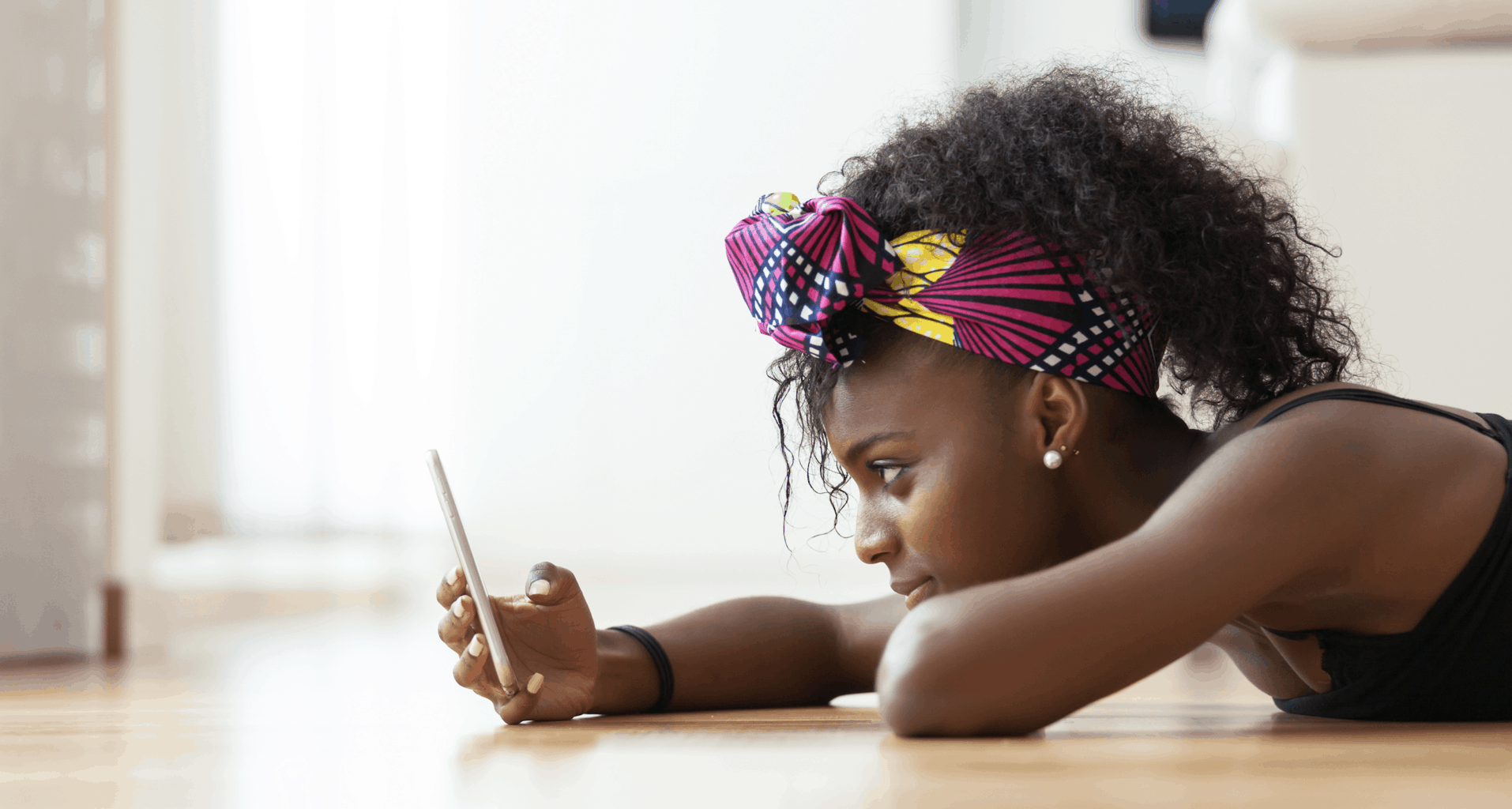 According to a report by the data analytics firm Flurry from 2017, Americans spend up to 5 hours per day on our mobile devices and the time spent on mobile apps is increasing 69 percent year-over-year.

Eason, who specialized in hosting live events, concerts and music showcases, was inspired to create the app after repeatedly noticing artists begging fans to stop recording, people in movie theaters being disturbed by bright screens and families engaged with their phones instead of each other during dinners.

Her app was selected by Google’s CODE2040 residency program, powered by Google for Entrepreneurs and she is currently growing her user base.

“Company revenues will be generated by selling ads, proximity marketing, in-app messages and retargeting campaigns to brands and establishments who would like to drive MILK users into their locations to enjoy cell phone free experiences. Phase two of The MILK App will include features where users can earn points for not texting and driving,” a press release issued by the company states.

Courtney is a Middle Tennessee State University graduate and a Spring 2003 initiate of the Iota Tau Chapter of Delta Sigma Sorority, Inc.

With the tech industry being dominated by primarily white males on the east and west coasts, we at Watch The Yard are excited about the fact that this member of Delta Sigma Theta is a Black woman creating innovative tech in the south.

Click here to check out the app for yourself.