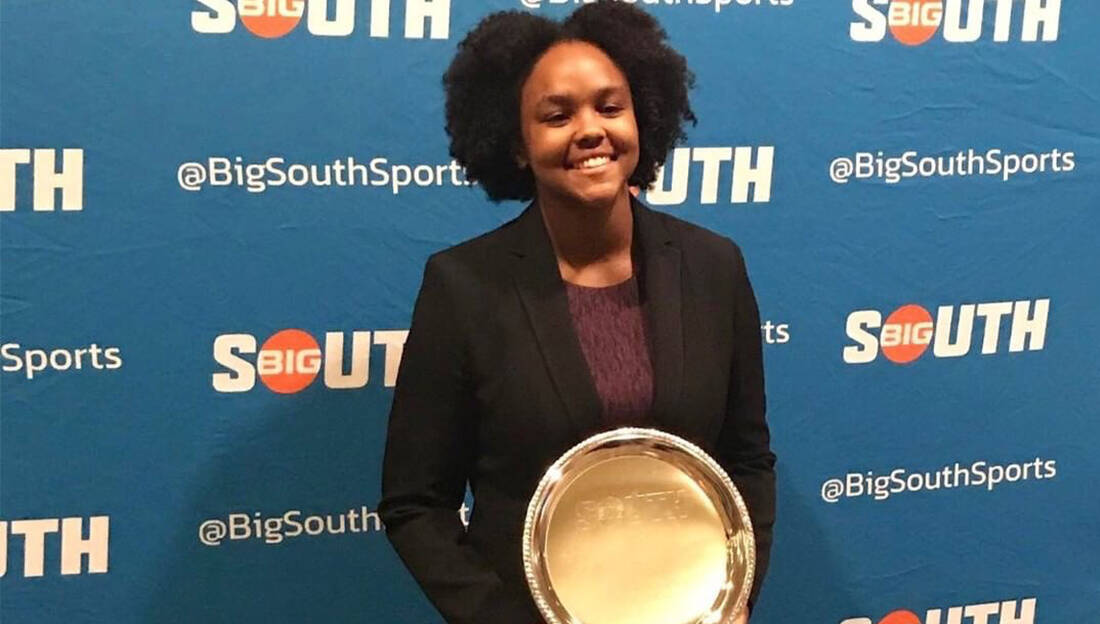 Harris, a Spring 2019 initiate of the Gamma Iota Chapter of Delta Sigma Theta Sorority, Inc., was recently awarded the George A. Christenberry Award at the Big South Conference’s annual Spring Meetings and Hall of Fame Dinner.

The George A. Christenberry Award is the most prestigious academic honor given out to by the conference and is given to the male and female student-athlete who attain the highest GPA during their undergraduate collegiate careers. Harris is the first student from Hampton University to ever win the award. 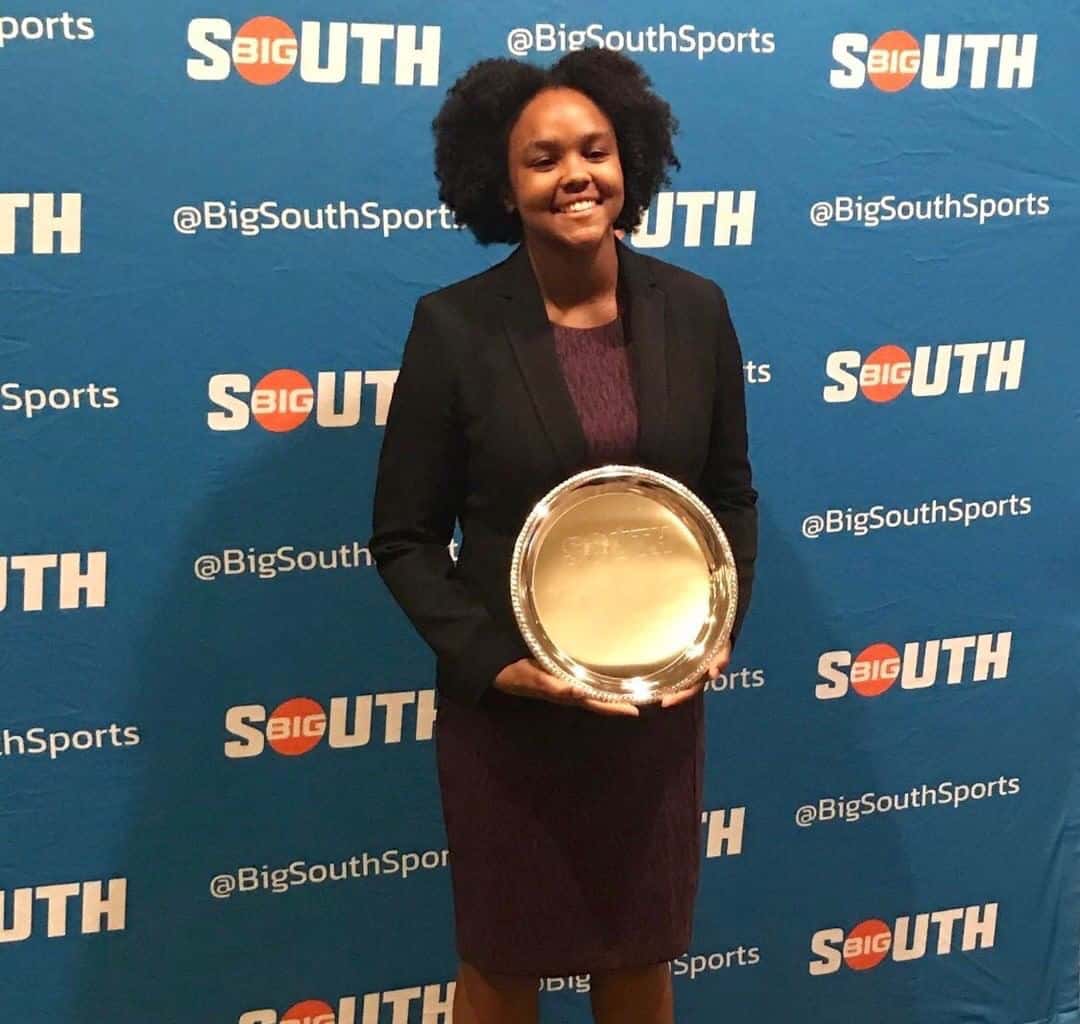 “I am so proud of Jakari Harris for being Hampton’s first Christenberry Award winner,” Hampton University President Dr. William R. Harvey stated.  “These awards are very special in the conference and to have her earn one in our first season shows the type of student-athlete we aim for at Hampton University.”

According to Hampton, “Harris, a chemical engineering major who carries a 4.06 grade point average, had her best three-round event at the Big South Championships with a 248 three-round total and a season best round of 79.  She was tops on the team in scoring average at 83.2 for the 2018-19 season.”