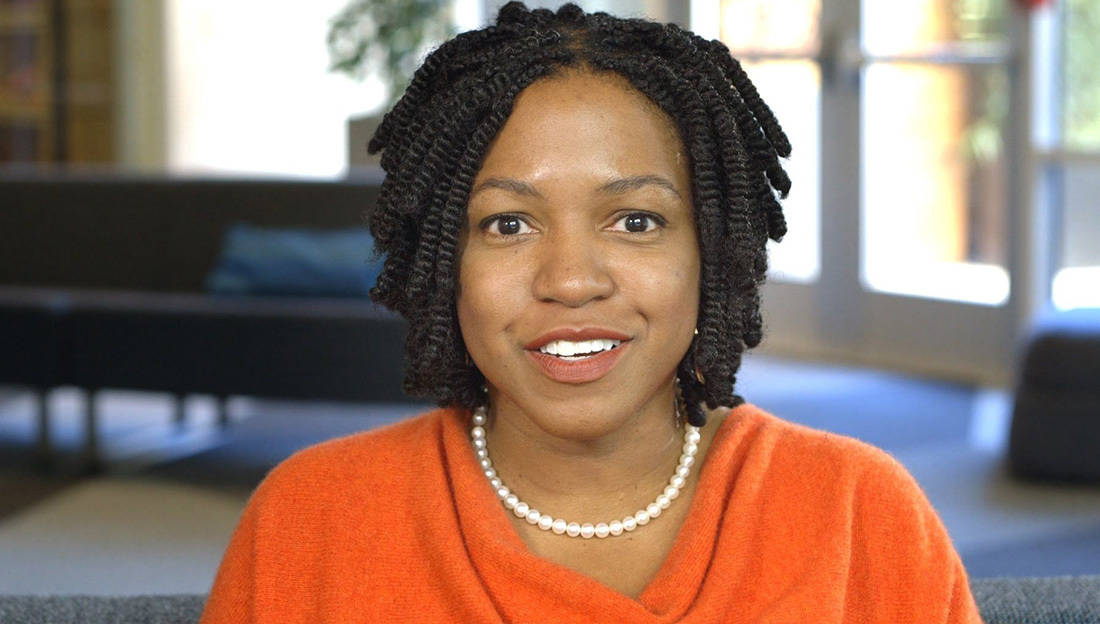 In a giant move, Ikea just announced that it would acquire TaskRabbit the online and mobile marketplace that connects freelancers with local demand for everyday tasks. This is a BIG deal, and it is an extremely big deal for us over here at Watch The Yard because the CEO of TaskRabbit, Stacy Brown-Philpot, just so happens to be a member of Delta Sigma Theta Sorority, Inc.

Brown-Philpot has an M.B.A. from Stanford University and a B.S. from the Wharton School of Business and according to her LinkedIn, was initiated into Delta Sigma Theta Sorority, Inc. in the Spring of 1996.

Before becoming the CEO of TaskRabbit in 2016, she served as the company’s COO for just over three years. Before that, she worked for almost 10 years leading global operations for Google’s flagship products where she worked as the Head of Online Sales and Operations for Google India and opened the office in Hyderabad.

She is currently also serves as a Board Director for HP and Nordstrom and has served on the board of Black Girls CODE and Friends for Youth.

Started in 2008, TaskRabbit operates in 40 cities in the United States and in London, connecting over 60,000 freelance workers, with people looking to hire someone to do chores like furniture assembly, moving and handyman fixes. In an interview with Forbes, Brown-Philpot stated “we pay five times the federal minimum wage based upon an average hourly rate of $35.”

While Ikea has not given out too much information about its plans for TaskRabbit, The New York Times stated that, “The companies teamed up last year in a pilot program in Britain to offer furniture-assembly services for the retailer’s customers. Customers at Ikea stores in the London area were given the option to build the products themselves, hire Ikea’s in-house assembly service or book a tasker to do the work at their home or office, with TaskRabbit’s fees starting at 20 pounds, or about $27.”

Take a look at this interview, Brown-Philpot did with CBS This Morning earlier this year.

This is one more win for the women of Delta Sigma Theta. In an tech industry where we see very few women of color leading companies, it is great to see Stacy Brown-Philpot set the example for us all and give us a role model to look up to.