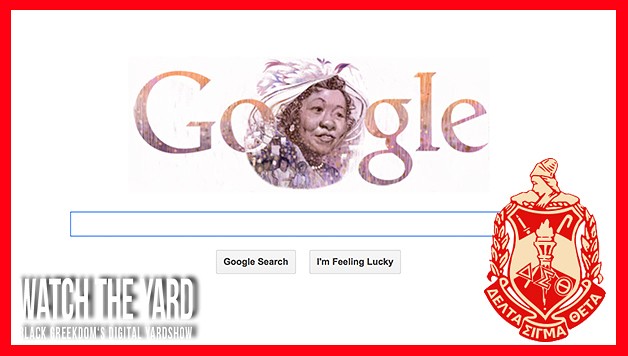 Height was a standout icon of the Civil Rights Movement and a trailblazing leader in the pursuit of equal rights for women. She worked as a civil rights and women’s rights activist and focused on issues of unemployment, illiteracy, and voter awareness among African-American women. Dorthy served as the National President of Delta Sigma Theta Sorority, Inc., from 1946 to 1957, a crucial time in our nations civil rights movement. She remained an active member of Delta Sigma Theta until her death in 2010 at the age of 98.

In 1994 she was honored with the Presidential Medal of Freedom and also the Congressional Gold Medal in 2004, two of the highest awards that one can get in from the United States government.

We at WatchTheYard.com would like to salute Google for keeping her memory alive and honoring her amazing work. 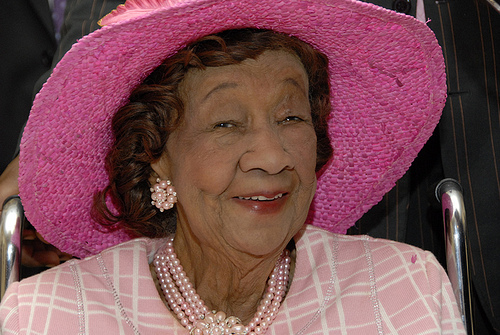 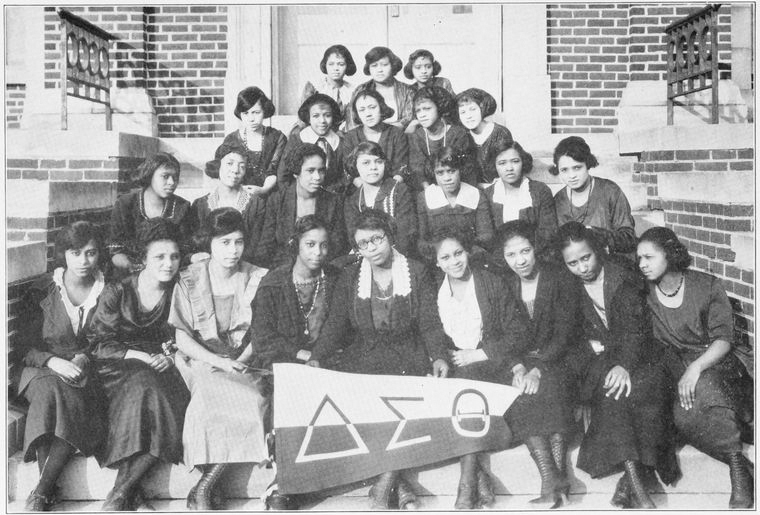 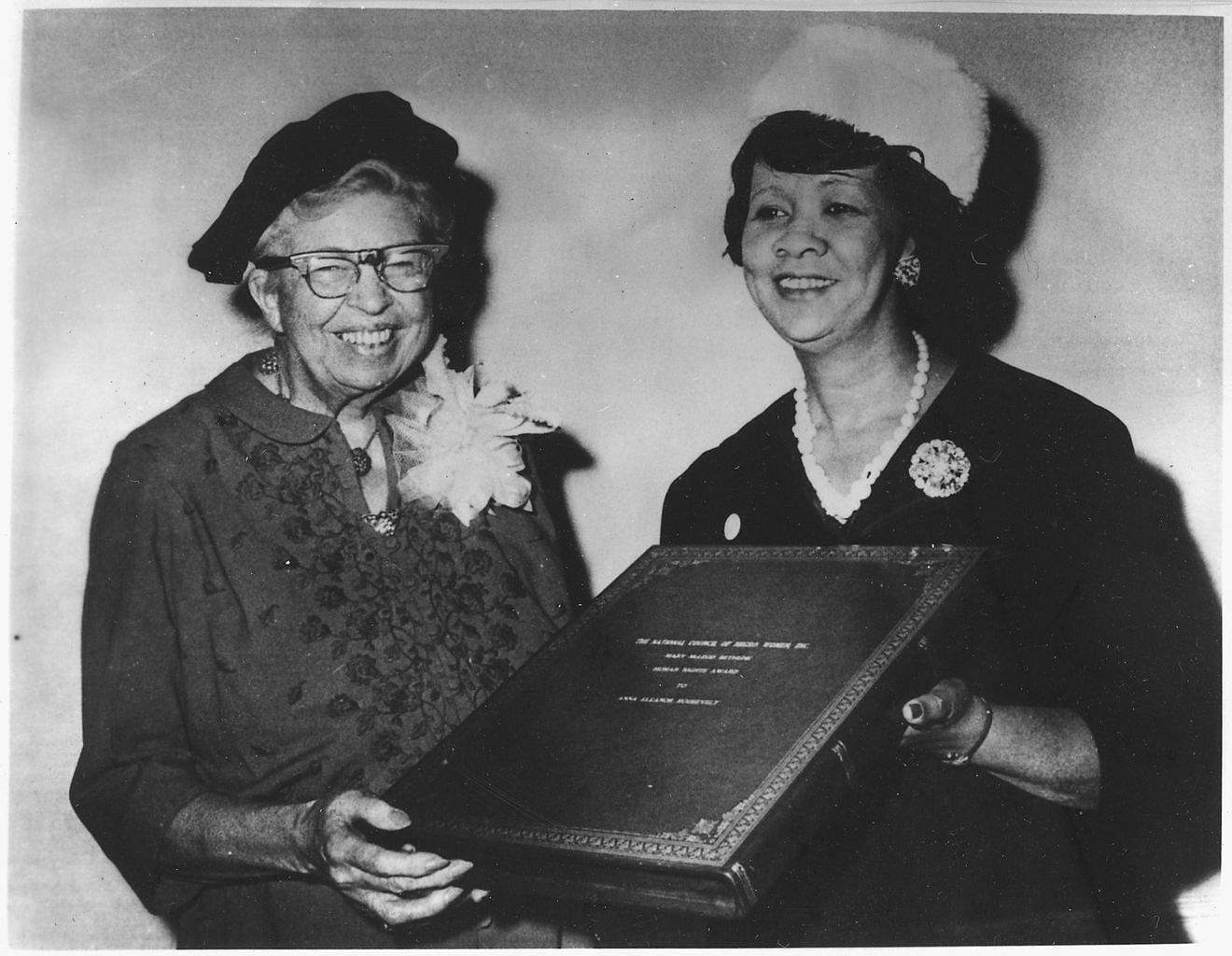 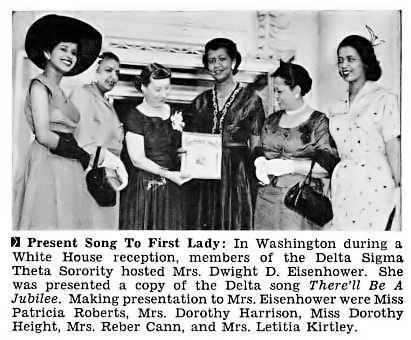