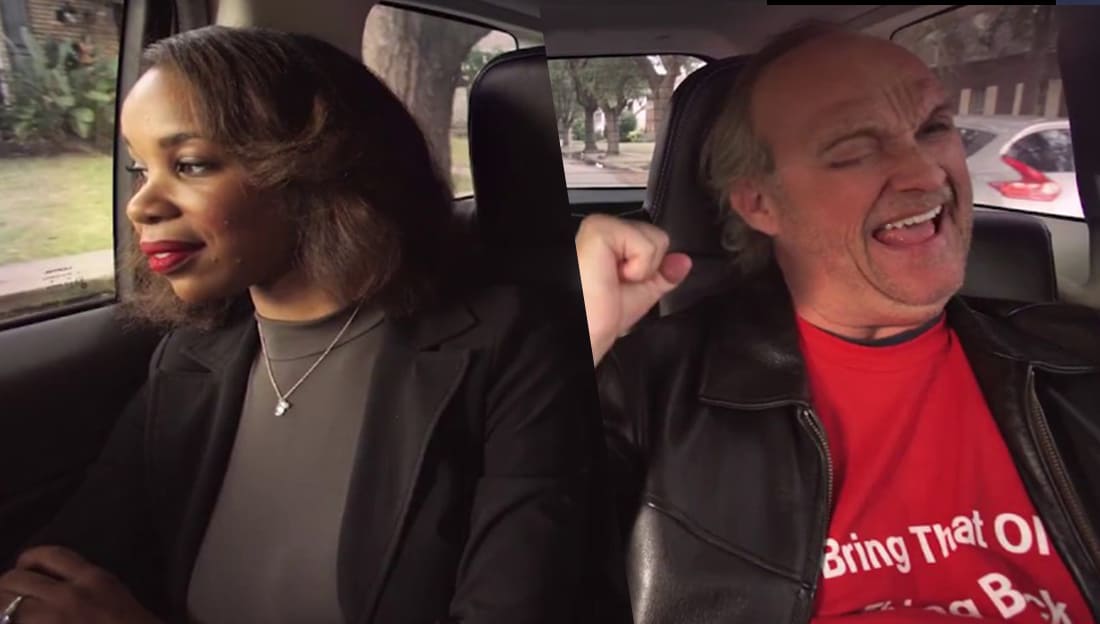 Remember the day after the 2016 election? Well this video short created by and staring members of Black fraternities and sororities might take you back to November 9th 2016.

We at Watch The Yard are highlighting directors and actors who are members of the Black greek community. This week we are highlighting “Aftermath 2016” a short film directed by Roxie Wilson, a member of Delta Sigma Theta that focuses on world one day after Donald Trump won the 2016 election.

Watch the 12 minute short below and let us know what you think.