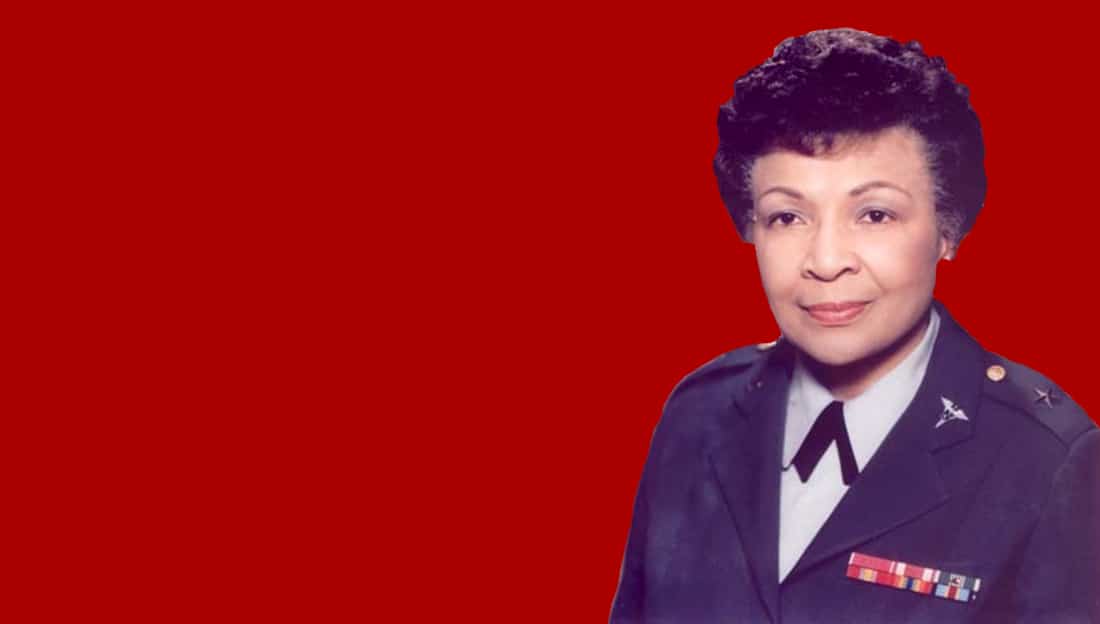 Did you know that a member of Delta Sigma Theta Sorority, Inc was the first Black woman General in the United States Army ?

Gen. Johnson-Brown was born in 1927 in West Chester, Pennsylvania. As a young woman in the 1940s, she applied to the West Chester School of Nursing but was rejected because she was black. This did not stop her from her dream of nursing, in 1947 she moved to New York City, and enrolled in the Harlem Hospital School of Nursing.

In 1955, right after President Truman banned segregation in the armed services, Johnson-Brown enlisted in the Army. By 1960, she had become a first lieutenant and joined the Army’s Nursing Corps where she served as a staff nurse in Japan and Chief nurse in Korea.

During the Vietnam War, she worked to train surgical nurses who were preparing to deploy to 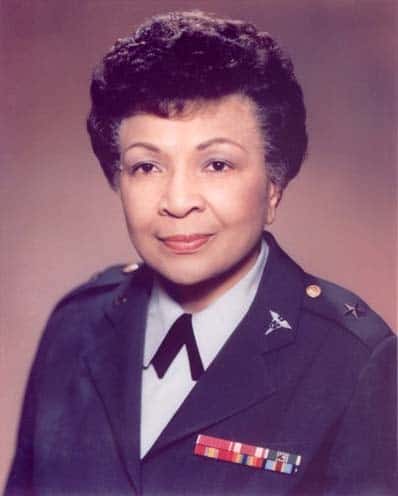 Southeast Asia. Johnson-Brown also served as director of the Walter Reed Army Institute of Nursing in the 70s as well as Assistant Dean of the University of Maryland School of Nursing from 1976 to 1978.

Gen. Johnson-Brown was inducted into Delta Sigma Theta Sorority, Inc. as an honorary member in 1981.

In 1983 Johnson-Brown retired from the army to working as the director of the American Nursing Association’s government affairs division. She also worked as a professor of nursing at George Mason University.

Gen. Johnson-Brown died of complications with Alzheimer’s disease on Aug. 5, 2011 at her home in Wilmington, Del. She was 83.

She was buried at Arlington National Cemetery. 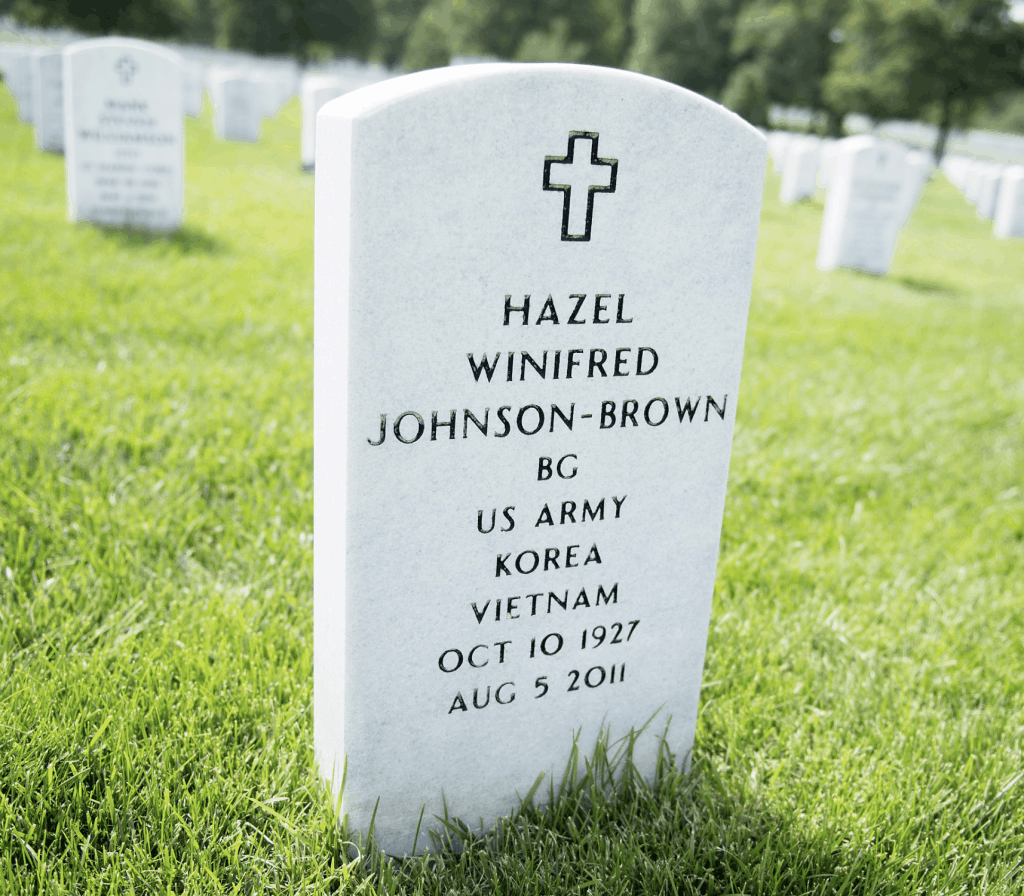