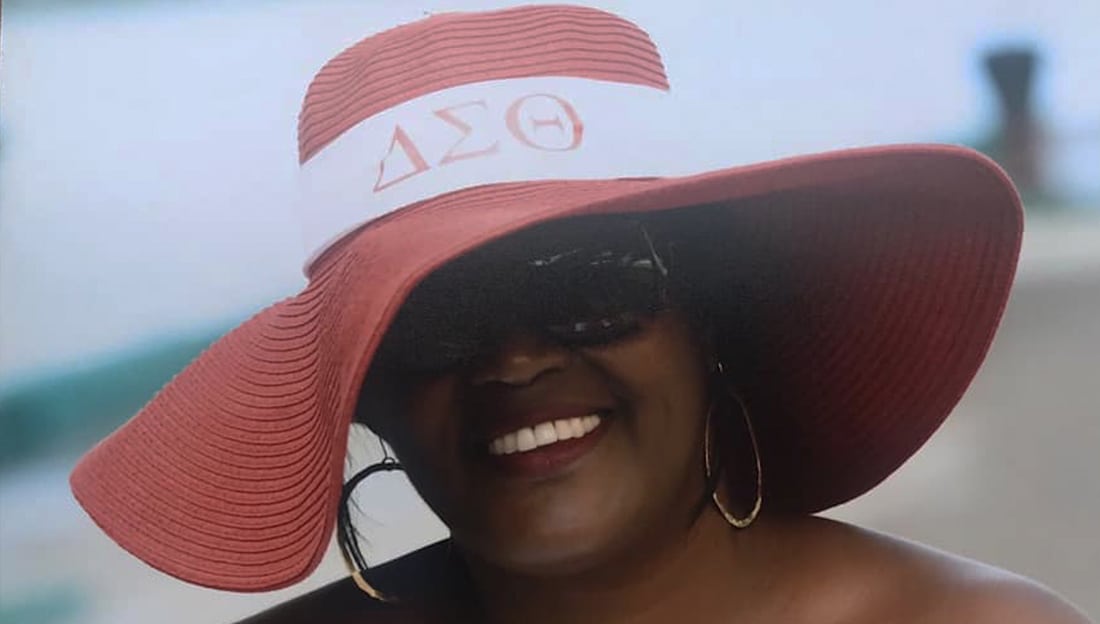 Bedminster was initiated at Nu Rho Citywide – University of Maryland Eastern Shore and Salisbury State University in Fall 1983 and currently is a member of the St. Croix Alumnae Chapter.

The Virgin Islands Daily News has been in continuous operation since Aug. 1, 1930. As Executive Editor, Bedminster will be leading a newspaper that has earned dozens of national honors, including the American Bar Association Silver Gavel Award and the Pulitzer Prize for Public Service, the highest award in American journalism.

In 1994, Bedminster began her journalism career as a news clerk/editorial assistant. She was promoted to full time reporter in 1995, and to Bureau Chief in charge of its St. Croix newsroom in 1999. In 2003, she was the recipient of the Associated Press Managing Editor’s award for Public Service. Bedminster also served as the Public Relations Director of the Virgin Islands Department of Health, and most recently, as the Managing Editor of the St. Croix Avis newspaper. 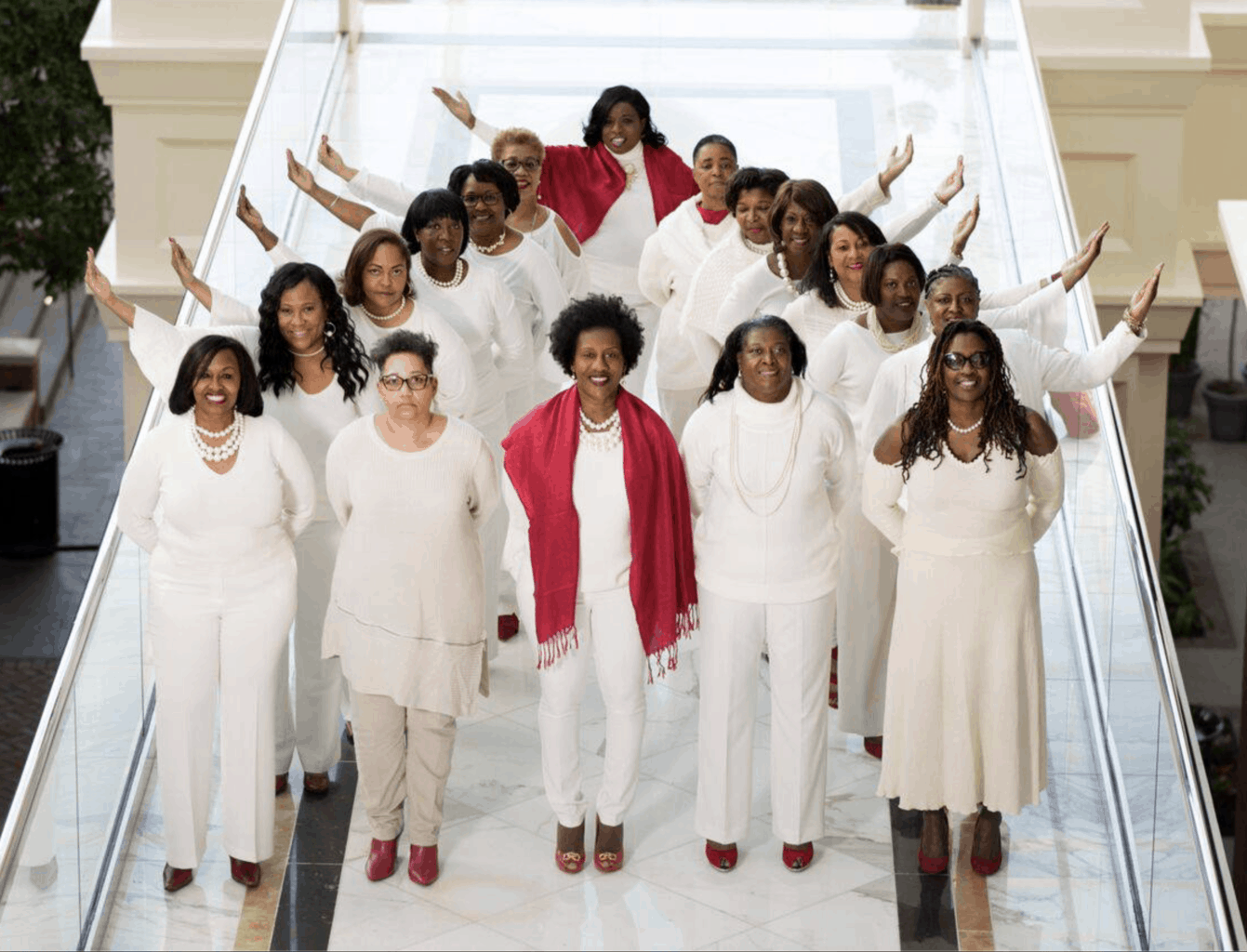 “Soror Bedminster has been a significant asset to the St. Croix Alumnae Chapter, consistently contributing her editorial talents and professional expertise. She also utilized her abilities to insure increased exposure and publicity for the chapter’s ongoing public service initiatives,” Phyllis Coley told Watch The Yard. “Soror Bedminster holds the distinction as the first black female executive editor and third female overall to hold this position at the Virgin Islands Daily News. The Sorors of St. Croix Alumnae Chapter of Delta Sigma Theta Sorority, Inc. are extremely proud of Soror Bedminster and we wish her much success in her professional career.”