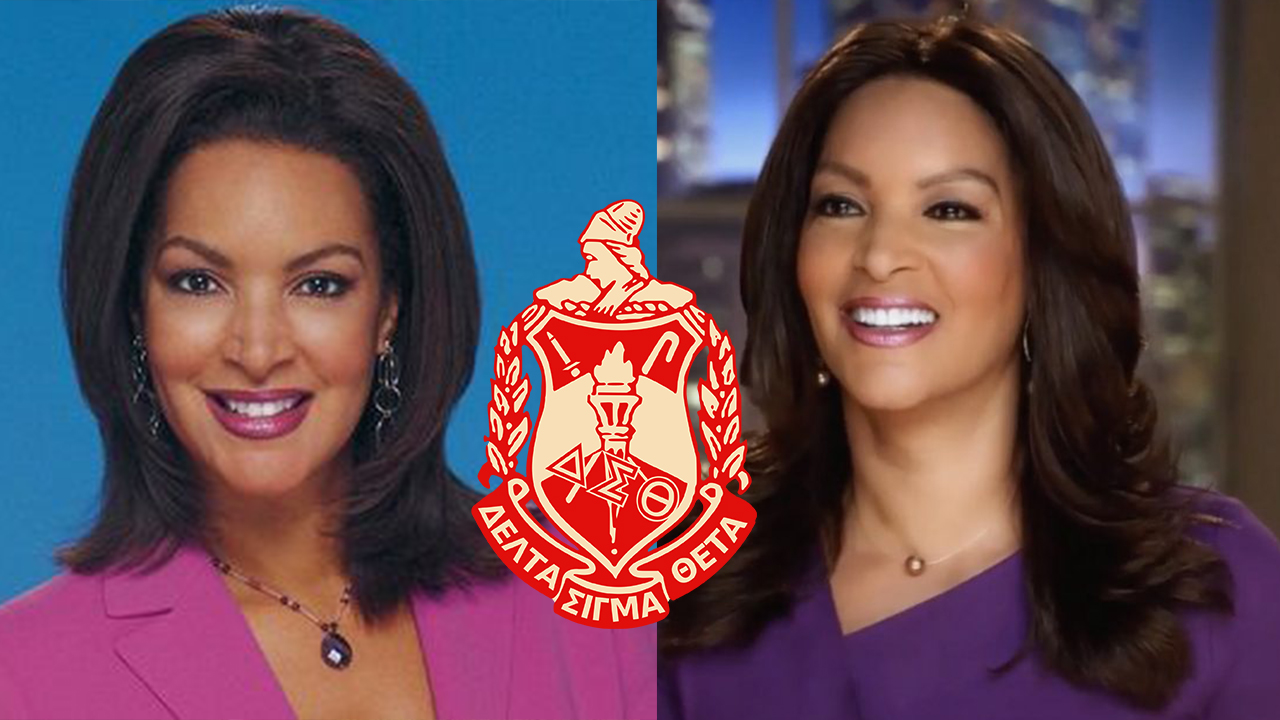 Cheryl Annette Burton is an African American news anchor who has been working for WLS-TV in Chicago for over 25 years. Burton attended the University of Illinois at Champaign-Urbana where she received her B.S. Psychology and Biology. Her career began in 1989 at WGN-TV Chicago where she co-anchored “The Minority Business Report”. She worked at WMBD-TV in Illinois and KWCH-DT in Kanas before joining WLS-TV in 1992.

Burton’s work covering the inauguration of Chicago’s Barak Obama, Journey to Witness History, The Obama Inauguration, led to her receiving a 2009 Emmy Award. In addition, Burton was awarded the 2009 Procter and Gamble Pioneer Award for community service.