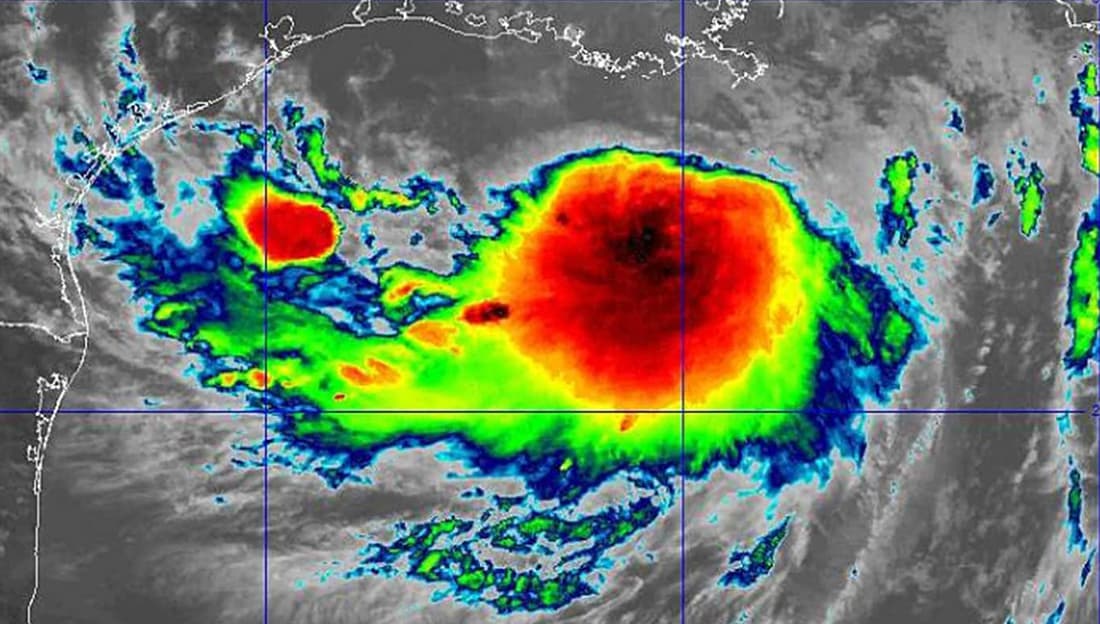 The weather in New Orleans may have prevented the women of Delta Sigma Theta Sorority, Inc. from finishing their National Convention but it did not stop them from service and making an impact that will not soon be forgotten.

In a powerful act of community service the women of the sorority donated the over 17,000 meals planned for the rest of the convention that was scheduled to feed attendees through the weekend at the events they were holding to a Second Harvest Food Bank.

On Friday the sorority issued a message from their official social media accounts saying that they would cancel the remainder of their convention due to the dangerous weather. 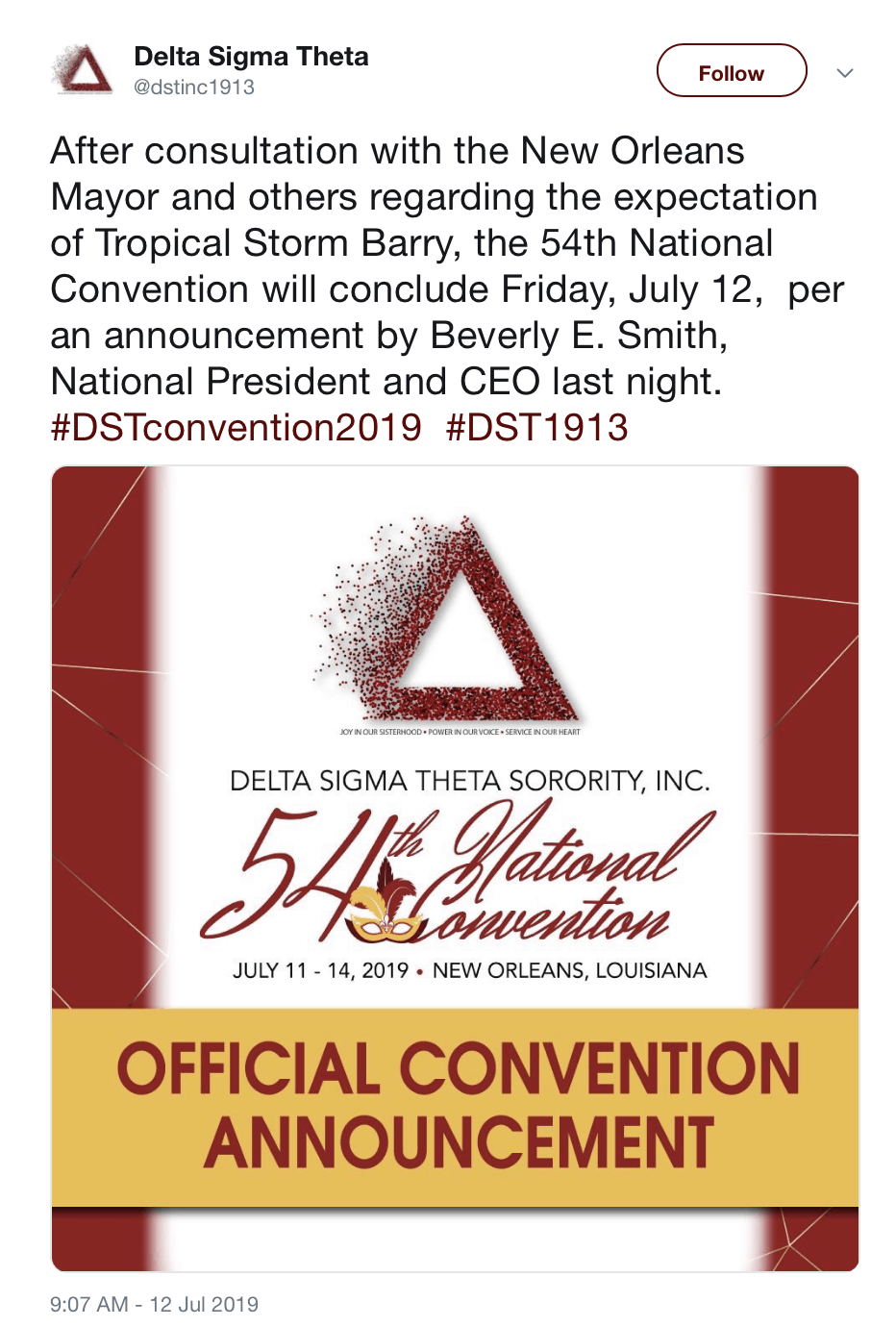 According to reports by a local news station KFLY 10, the Deltas worked with Centerplate food services, the company that handles the catering for the New Orleans Ernest N. Morial Convention Center and a local chef to have the food picked up by Second Harvest Food Bank before the storm hit.

On Saturday the sorority issued the following statement by their National President and CEO, Beverly E. Smith: 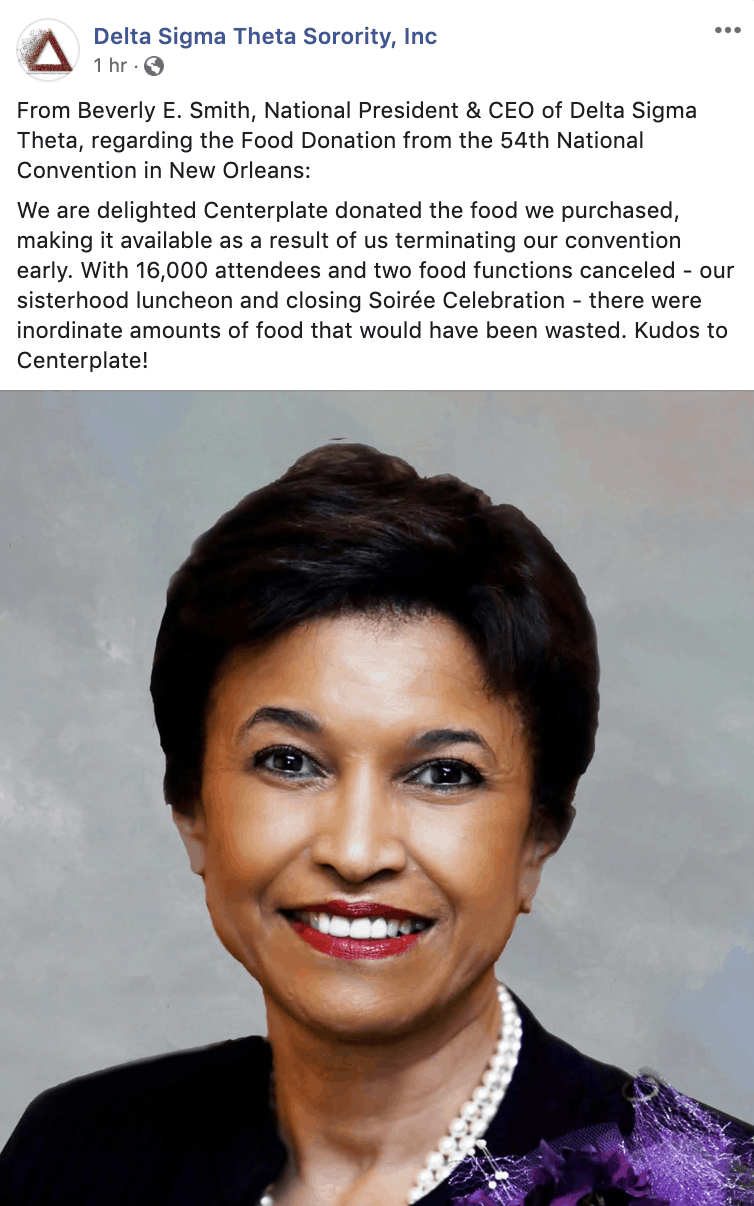 Second Harvest Food stated that the food will be refrigerated and then delivered to storm victims, shelters, and first responders after the storm clears out.

Although the storm may have stopped the convention, the Deltas holding their convention in New Orleans has helped the city in way true to their sorority’s purpose. These women have made an impact that we are sure the citizens of New Orleans will be grateful for.