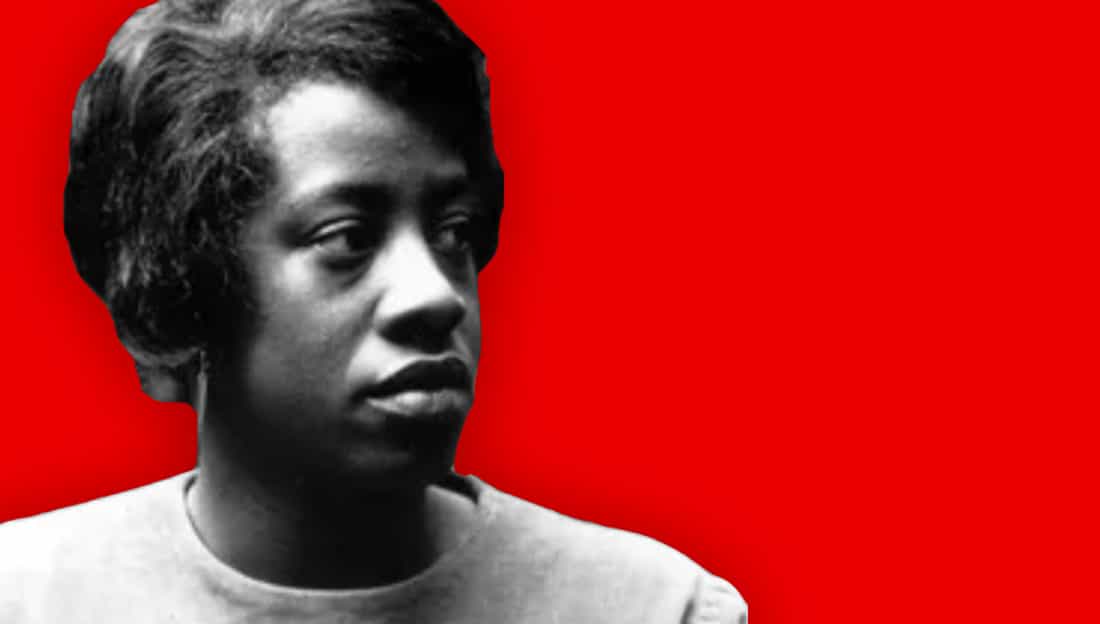 Black greekdom is currently mourning the passing and honoring the legacy of Delta Sigma Theta member Unita Blackwell who passed away at the age of 86 on Monday, May 13th 2019.

An Honorary Member of the sorority, Blackwell is famous for serving as the first Black female mayor in the state of Mississippi.  She was initiated into the Sorority in August 1973 during the 32nd National Convention in Atlanta, Georgia.

Blackwell was born to a family of sharecroppers in Lula, Mississippi.

“She began her work in civil rights in the early 1960s after a visit from the Student Non-Violent Coordinating Committee and took on the task of persuading her neighbors to register and vote. During the 1964 Freedom Summer, Blackwell helped found the Mississippi Freedom Democratic Party and worked alongside fellow activist Fannie Lou Hamer and others to pressure the Democratic National Convention to not only accept the all-white delegation. From there, she continued her work by participating with the Jackson NAACP to sue the Issaquena County school board in 1965 after 300 students were suspended for wearing pins that supported civil rights. This case served as the basis for one of Mississippi’s first desegregation orders,” the sorority stated in a public statement that they recently released.

Blackwell ran for the Mayor of Mayersville, MS in 1976 and won making her the first Black woman mayor in the state of Mississippi.

Her work to to bring attention and awareness to the living conditions of rural Americans propelled her to a national stage and she served as an advisor to six United States presidents.  She was also was awarded the prestigious MacArthur Foundation “Genius” Fellowship. 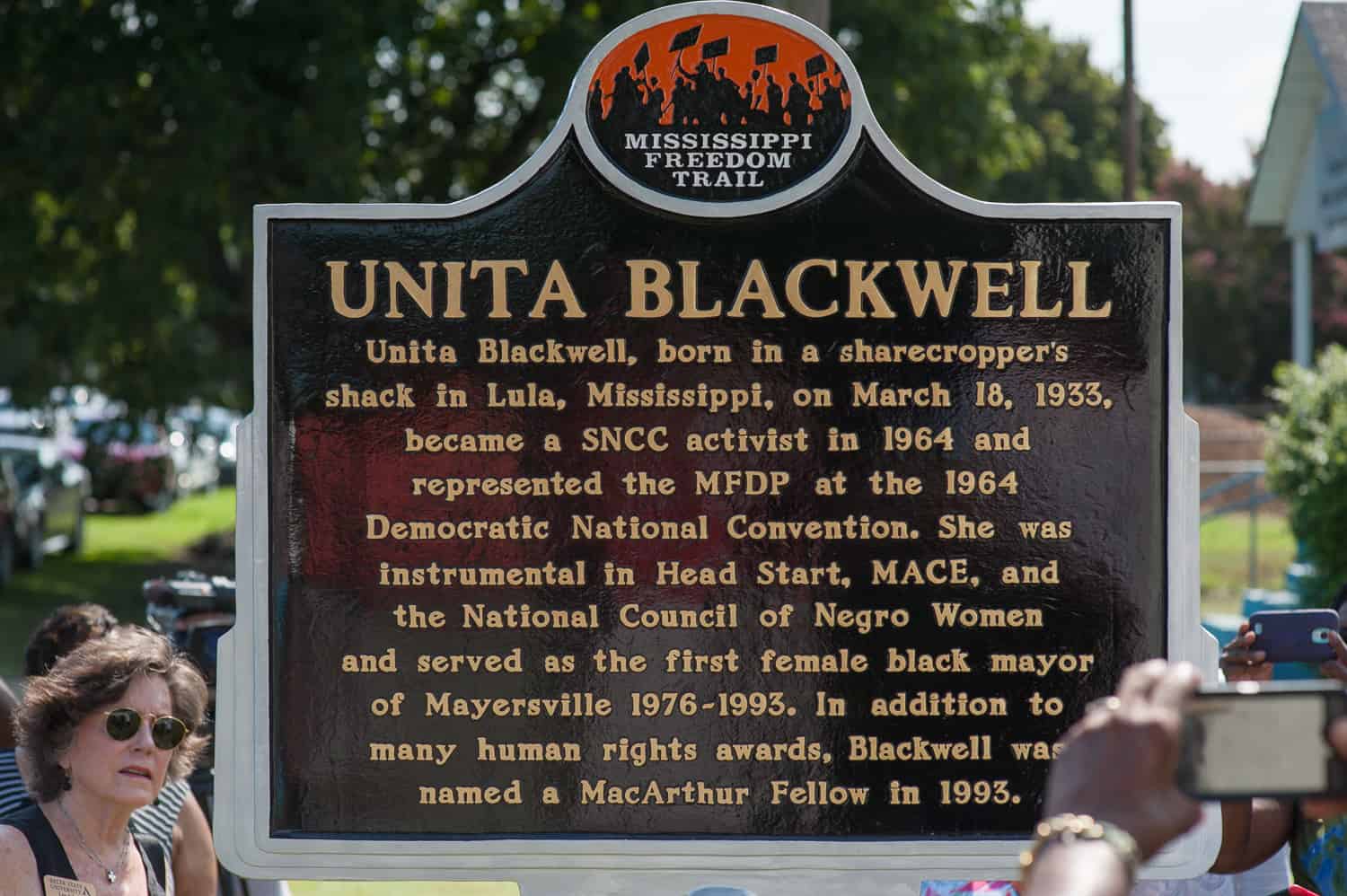 Blackwell was a member of the National Council of Negro Women and National Conference of Black Mayors, where she served as the first female president.

“Soror Blackwell truly lived with service in her heart and power in her voice to advance the causes of her community. We extend our deepest condolences to her family and loved ones during this time,” the sorority stated in a statement that they released.

We ask that you keep Unita Blackwell’s family, friends and sorority sisters in your thoughts. We also ask that you leave your condolences and memories of her so that her family can see how much she meant to all of us.