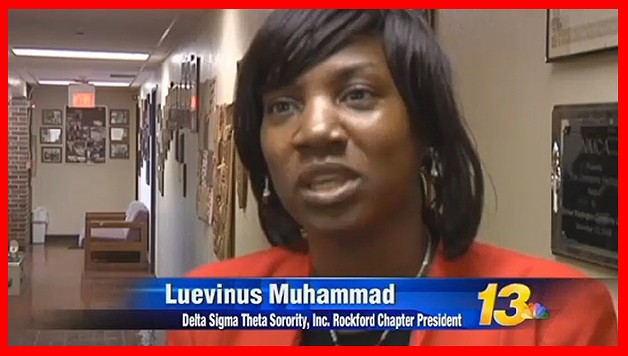 This weekend the women of Delta Sigma Theta across Illinois partnered with AARP to enforce their national initiative of emergency response.

More than 20 chapters of the sorority across Illinois led  workshops to teach preparedness and response for the sorority members 62 and over and their caregivers as part of their “Emergency Response Team Get Delta Dears Ready” initiative.

“Senator Kimberly Lightford declared it through the Illinois senate earlier this year for us to be prepared as a result of the September 11th terrorist attacks,” State Representative Litesa Wallace, a member Delta Sigma Theta Sorority, Inc. told WREX 13 News.

“We have lots of seniors in our organization, and sometimes single women, and the whole idea is for us to make sure that we are prepared in the case of an emergency in case of a disaster, be it natural or made made, ” Soror Wallace told the news station.

AARP donated $10,000 to the sorority and the chapters in the state of Illinois as well as preparedness kits which included batteries and flashlights, radios, as well as food for emergencies.