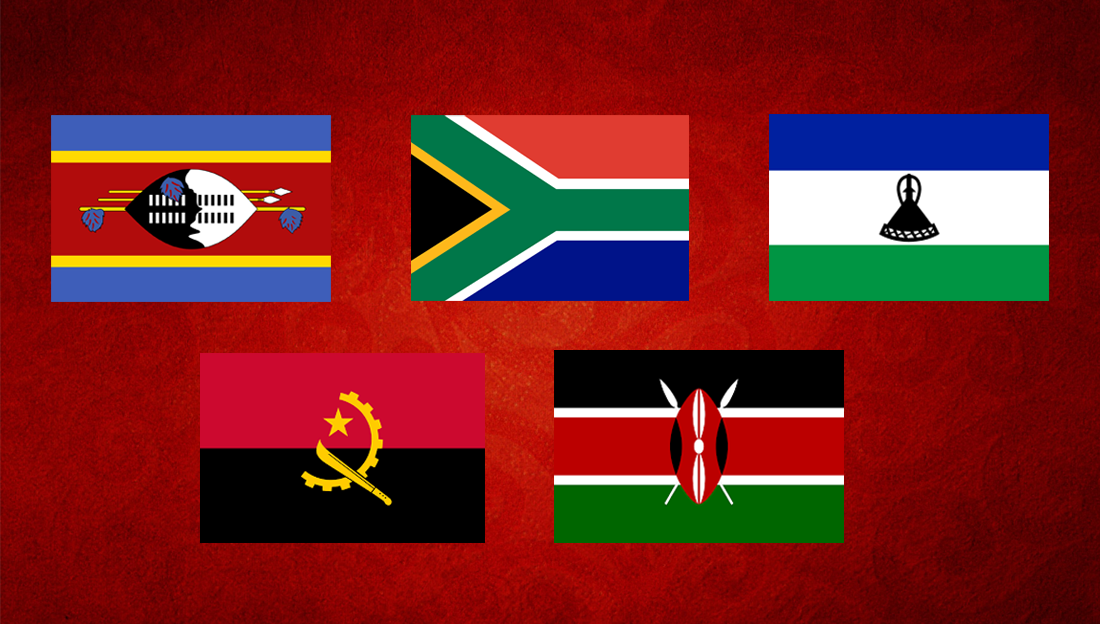 The sorors of Delta Sigma Theta Sorority, Inc. expanded their presence by chartering a new chapter in Africa this week.

“The branches of Delta Sigma Theta Sorority, Incorporated have extended once again with the historic chartering of our 1059th chapter – the Southern Africa Alumnae Chapter! As our newest international chapter, as part of the Eastern Region, SAAC will implement Delta Sigma Theta’s Five Point Programmatic Thrust to Angola, Eswatini, Kenya, Lesotho, and South Africa,” the sorority stated in an announcement on social media.

“Although the Sorority currently has missions in Kenya and South Africa, the chartering of SAAC will enable us to further our global footprint and impact. Congratulations to the 18 Charter Members of Southern Africa Alumnae Chapter! We look forward to all that you will accomplish in Delta’s glorious name.”

We at Watch The Yard would like to congratulate DST on their new alumni chapter. We are excited about the work that they will do, the sisterhood they will spread and the impact that they will bring to their respective communities.