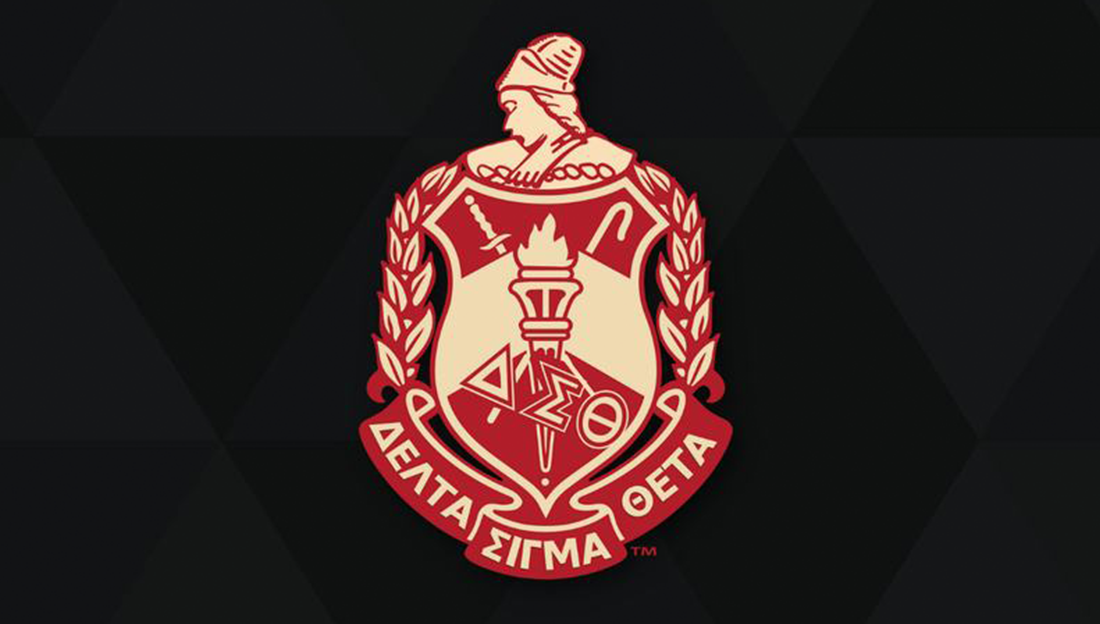 In a response to the news of the US Supreme Court potentially reversing Roe v. Wade, Delta Sigma Theta Sorority, Inc. released a statement reaffirming their sorority’s stance on a woman’s fundamental right to make decisions related to her reproductive health.

The sorority took to Facebook on May 6th, 2022 and the following message.

The sorority also released the following statement on it’s website:

In light of recent events, Delta Sigma Theta Sorority, Incorporated reaffirms its stance on a woman’s fundamental right to make decisions related to her reproductive health. Delta Sigma Theta Sorority, Incorporated has been championing a woman’s right to choose since 1973, following the passage of Roe v. Wade, through a codified resolution and reiterated this belief in 2019 through the adoption of another resolution that reaffirms the sorority’s belief in a woman’s fundamental right to bodily autonomy. Matters pertaining to a woman’s reproductive health do not belong in the hands of state legislatures or those with hidden agendas to politicize something so sacred. We must not stop fighting for the rights of all women and hence, all Americans, as we navigate the time between now and the final ruling by the Supreme Court.

Members of Delta Sigma Theta Sorority, Inc. will continue to engage and educate state, local and federal elected officials, and members of the public on the importance of a woman’s right to choose by advocating for legislation where necessary, participating in letter writing and mail campaigns, news releases, and other appropriate activities.