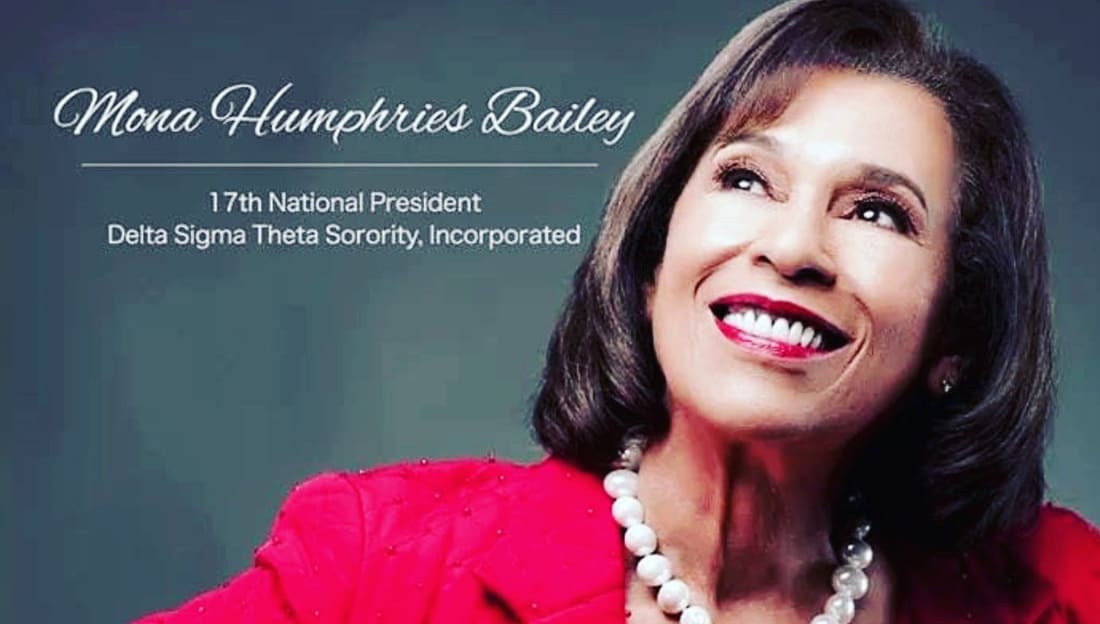 On the eve of their 105th Founders’ Day yesterday, Delta Sigma Theta Sorority, Inc. released a statement about the passing of their beloved soror and former National President, Mona Humphries Bailey.

The sorority also released a statement stating that their 14th National President, Attorney Frankie Muse Freeman passed away the same day. Out of respect for the individual achievements and lives of both women, we at Watch The Yard have made the decision to write two seperate articles. For the article about Attorney Frankie Muse Freeman click here.

The statement about Bailey’s passing, which was posted publicly on the sorority’s national website states, “Our beloved Past National President transitioned peacefully early this morning after a long illness.” 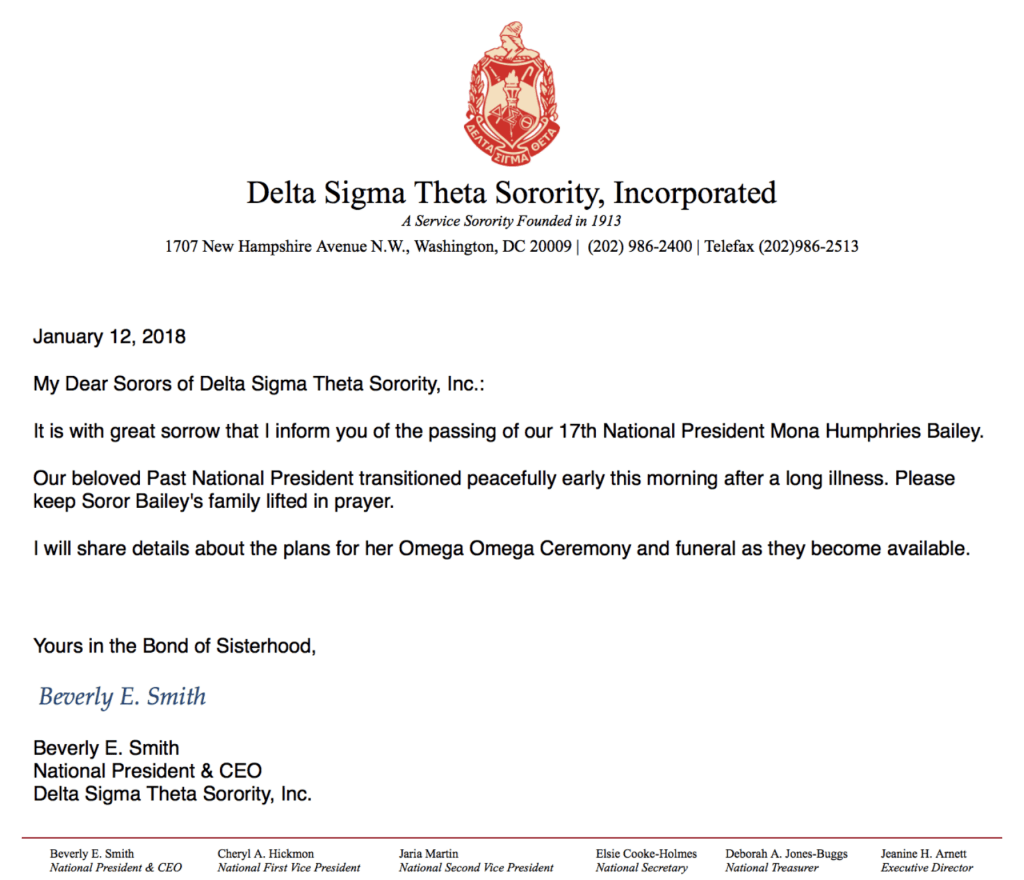 Mona Humphries Bailey served as the 17th National President of the sorority from August 1979 to August 1983.

“In 1990 at the Sorority’s 40th National Convention, Mona Bailey was honored by Delta Sigma Theta Sorority with the highest award bestowed upon its members, The Mary Church Terrell Award,” an article written by the official website of the city of Seattle states.

Among her many roles she also served as the President of the Delta Research and Educational Foundation, the Sorority’s Foundation. 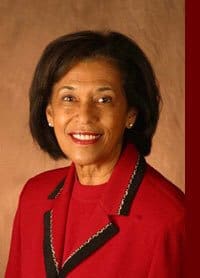 Bailey had been honored throughout her life with many awards for her work and service. A true woman of Delta Sigma Theta, she was exceptional and achieved everywhere she went. In 1999, Florida A&M University named her as one of the 100 most influential FAMUANS of the century. She also was awarded the Meritorious Achievement Award from Florida A&M University, the highest award bestowed by the University. Johnson Publishing Company also listed her as one of the 100 influential Black Americans.

She was extremely involved in her community. According to the same article written by the City of Seattle, she was the Chair of the State Board for the Washington MESA Program (Mathematics, Engineering, Science, Achievement); and a member of the several Boards including:

After hearing of her passing, as well as the other announcement of the passing of the sorority’s 14th National President the same day, droves of people in the Black fraternity and sorority community took to social media to reach out and express their condolences and honor her life.

Here are a few of their posts:

On the eve of our Founders' Day, it is with great sadness we announce the passing of our 17th National President of Delta Sigma Theta Sorority, Inc., Soror Mona Humphries Bailey. We love and honor you. Thank you for your service. Until Omega Omega…Blessings. ❤️ #DST #DST1913 pic.twitter.com/XsRWSel9Rs

It is with heavy hearts and sadness as we mourn the loss of our 17th National President Mona Humphries Bailey. She was a beautifully poised woman of grace and countenance. We send our deepest condolences to her family and the sisterhood of Delta Sigma Theta Sorority, Inc. pic.twitter.com/LYFCmrmh8m

Wow easily one of my favorite National Presidents. Such a kind sweet lady who I had the pleasure to meet on multiple occasions. RIP Soror 17th National President, Mona Humphries Bailey ? pic.twitter.com/Hn1ZAeJtNo

We ask that you keep Bailey’s family, friends and sorority sisters in your thoughts. We also ask that you leave your condolences and memories of her so that her family can see how much she meant to all of us.