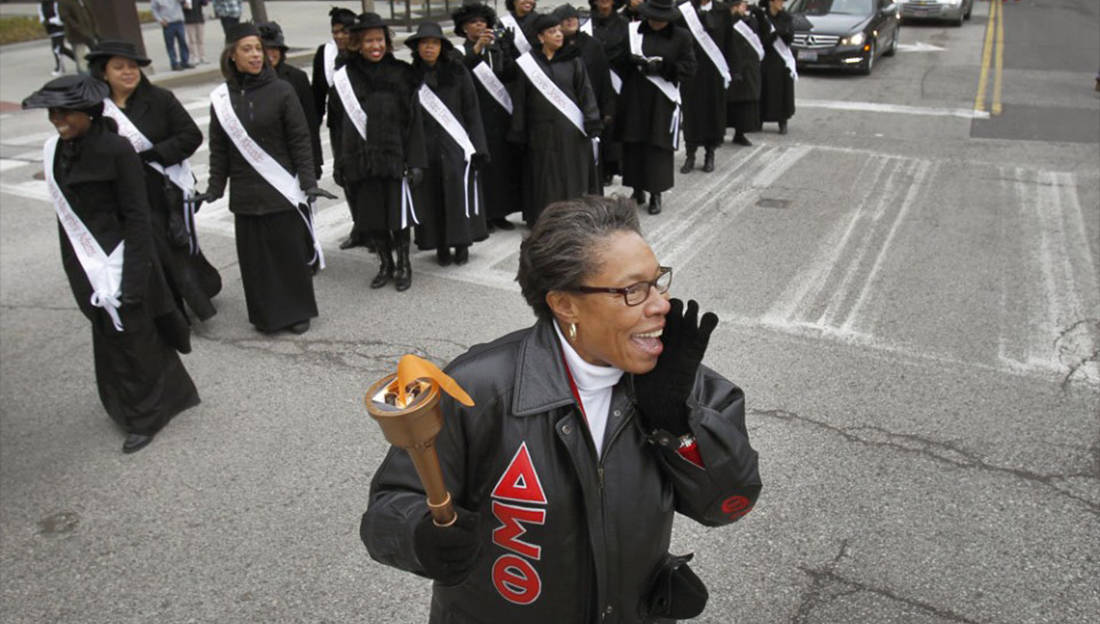 After the recent leak of internal documents from the Democratic Party that forced Debbie Wasserman Schultz to step down as chair of the 2016 Democratic National Convention, the person who has been chosen to become the new permanent chair has been announced and she just so happens to be a former National President of Delta Sigma Theta Sorority Inc.

Marcia Louise Fudge has served as the U.S. Representative for Ohio’s 11th congressional district since 2008, a district that includes most of the black-majority areas between Cleveland and Akron. Fudge was initially elected to Congress in November 2008 to replace former congresswoman and member of Delta Sigma Theta, Stephanie Tubbs Jones on the ballot after Jones’ sudden death on Aug. 20, 2008.

She is a Past National President of Delta Sigma Theta Sorority, Inc., where she served from 1996 to 2000 and is a member of the Greater Cleveland Alumnae Chapter. She is also currently the co-chair of the sorority’s National Social Action Commission.

Throughout her time as a congresswoman, Fudge has consistently fought for equitable access to a quality education from preschool through post-secondary programs, child nutrition, food stamp (Supplemental Nutrition Assistance Program) recipients, access to locally grown, healthy foods, fair labor practices, and civil and human rights, among other issues.

“She has a great legislative record. She’s well thought of and well respected,” said NAACP President Cornell Brooks before speaking on a panel on the Black agenda in Philadelphia.

While the email scandal has cast a shadow over the convention, Congresswoman Fudge is urging democrats to set aside the problems, focus on the big picture. In her DNC speech she urged the DNC to “different kind of convention than the one we saw last week,” referring to the Republican National Convention.

“I think we just need to run our convention and let the email scandal take care of itself.”Fudge told NBC today. “I can’t get into it, I haven’t even read the emails, thank goodness, so I can’t even discuss them with you. I just want us to do what Democrats do, we’re gonna run the convention, we’re gonna make sure that everybody understands that it’s fair, that everyone has an opportunity to say what they want to say, and we’re gonna move forward.”

Click on the arrows below to see images of Rep. Fudge. 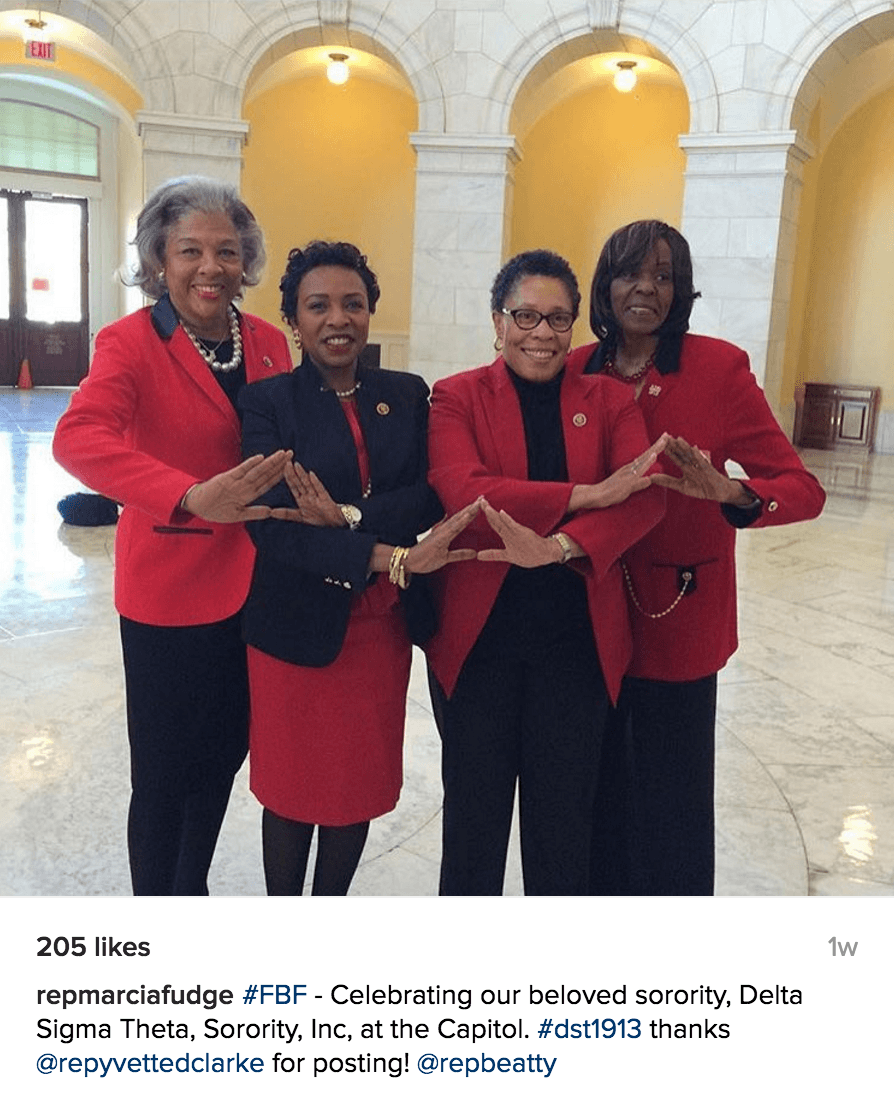