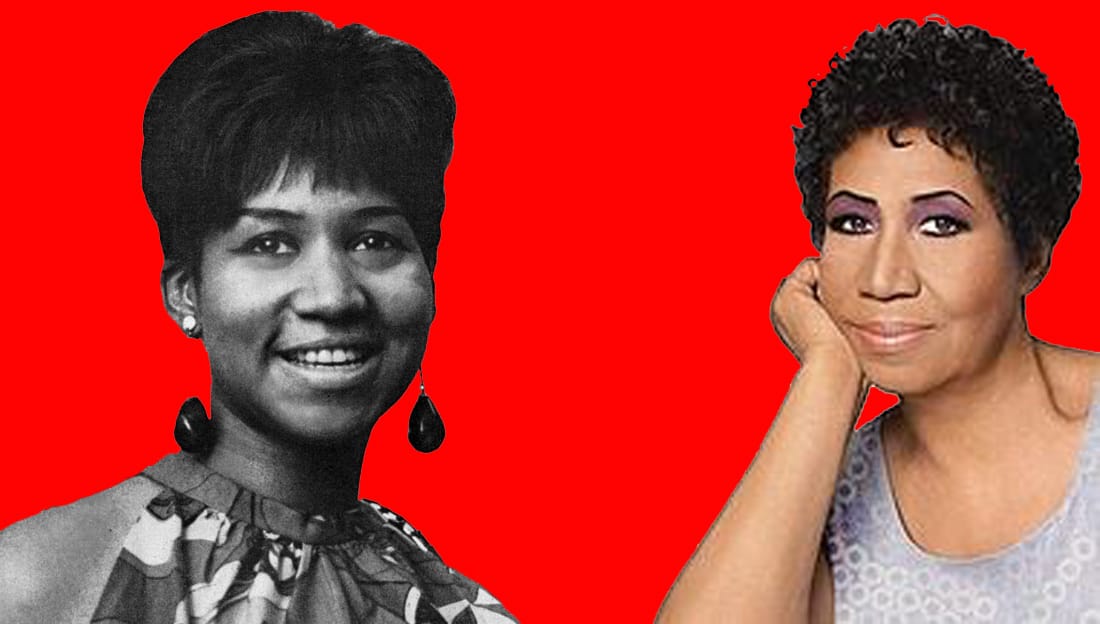 Franklin died at age 76 Thursday morning in her hometown of Detroit after battling pancreatic cancer.

Known as the ‘Queen of Soul’ her career started as a child singing gospel at New Bethel Baptist Church in Detroit, where her father, C. L. Franklin, was minister. In 1960, at the age of 18, she signed to Columbia Records and later signed to Atlantic Records in 1967, where she made hit songs including “Respect”, “(You Make Me Feel Like) A Natural Woman”, “Spanish Harlem” and “Think”.

Selling over 75 million records worldwide throughout her career, Aretha became one of the best-selling musical artists of all time. She was the first female performer inducted into the Rock and Roll Hall of Fame.

Aretha was a honorary member of Delta Sigma Theta. The national headquarters of the sorority tweeted the following graphic shortly after the announcement was made that she had passed away.

Her sorority sisters across the nation have reached out to share their condolences.

On behalf of the Iota Alpha Chapter of Delta Sigma Theta Sorority Inc, Our deepest condolences go out to the family and friends of Soror Aretha Franklin. Thank you for sharing your gift with the world. Rest in Heaven Soror ❤️ pic.twitter.com/cjk4f4DCaG

Many people don’t know but Aretha Franklin is an honorary member of Delta Sigma Theta Sorority, Inc. so, on this day we mourn the loss of not only an icon in music, but also a sister ❤️ May you Rest In Heaven Soror ??

Aretha was an activist in her own right. She wrote/performed songs that became civil rights anthems, posted bail to help activists get out of jail, hosted fundraisers and promoted voting rights.