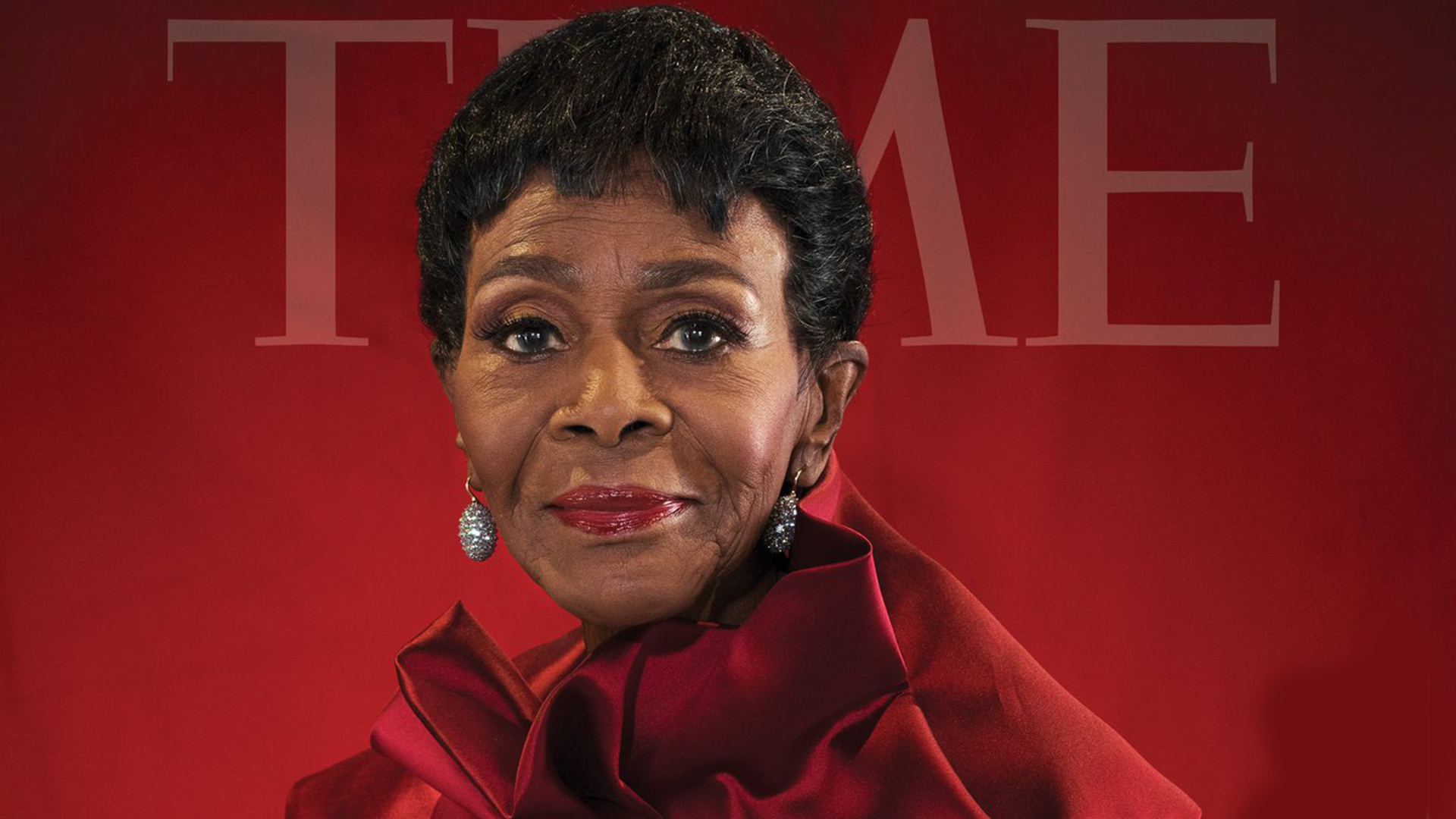 Tyson’s career in film and television spanned more than 60 years and she never retired from the entertainment industry. She received an Academy Award nomination for Best Actress for her work in the 1972 drama Sounder and two Emmy awards for The Autobiography of Miss Jane Pittman as well as Oldest Living Confederate Widow Tells All. She received Emmy nods for the miniseries Roots and King.

In 2018, she made history by becoming the first Black woman to receive an honorary Oscar. She was also selected for the Peabody Career Achievement Award for her work on the stage, in film and on television.

“I have managed Miss Tyson’s career for over 40 years, and each year was a privilege and blessing,” her manager, Larry Thompson, said in a statement Thursday. “Cicely thought of her new memoir as a Christmas tree decorated with all the ornaments of her personal and professional life. Today she placed the last ornament, a Star, on top of the tree.”

Tyson was an honorary member of Delta Sigma Theta. Her sorority took to social media shortly after the announcement of her passing.

According to the sorority, members should stay tuned for more information on how they will collectively celebrate her life.

We ask that you keep Cicely Tyson’s family, friends, fans and sorority sisters in your thoughts. We also ask that you leave your condolences and memories of her so that her family can see how much she meant to all of us throughout her illustrious career.