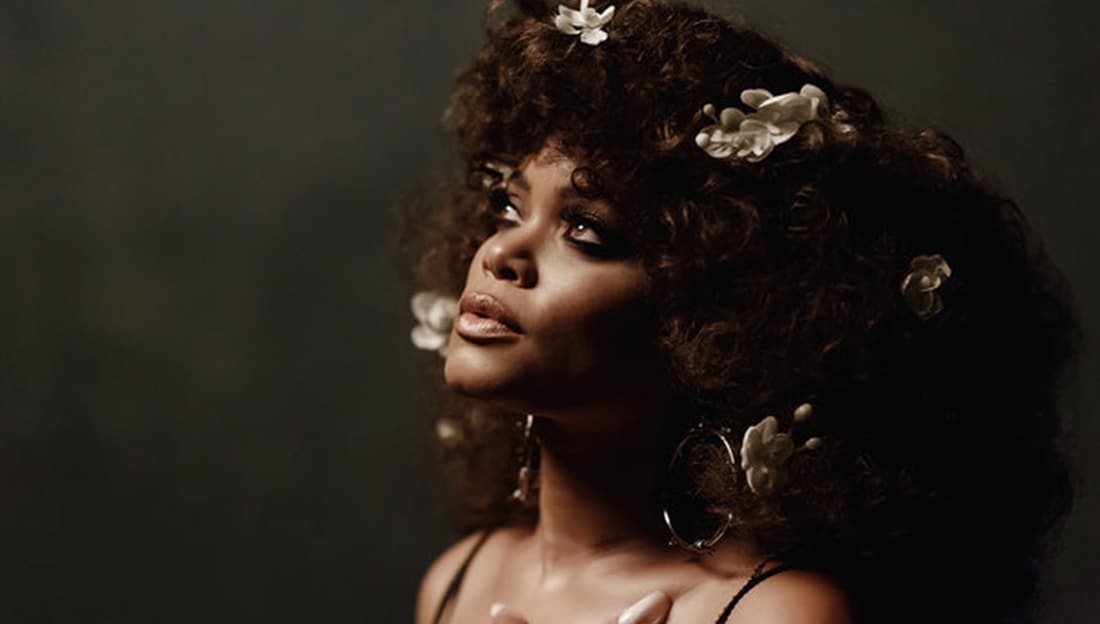 The sorority made the announcement to the public through their social media channels on Thursday during their 54rd National Convention in New Orleans. 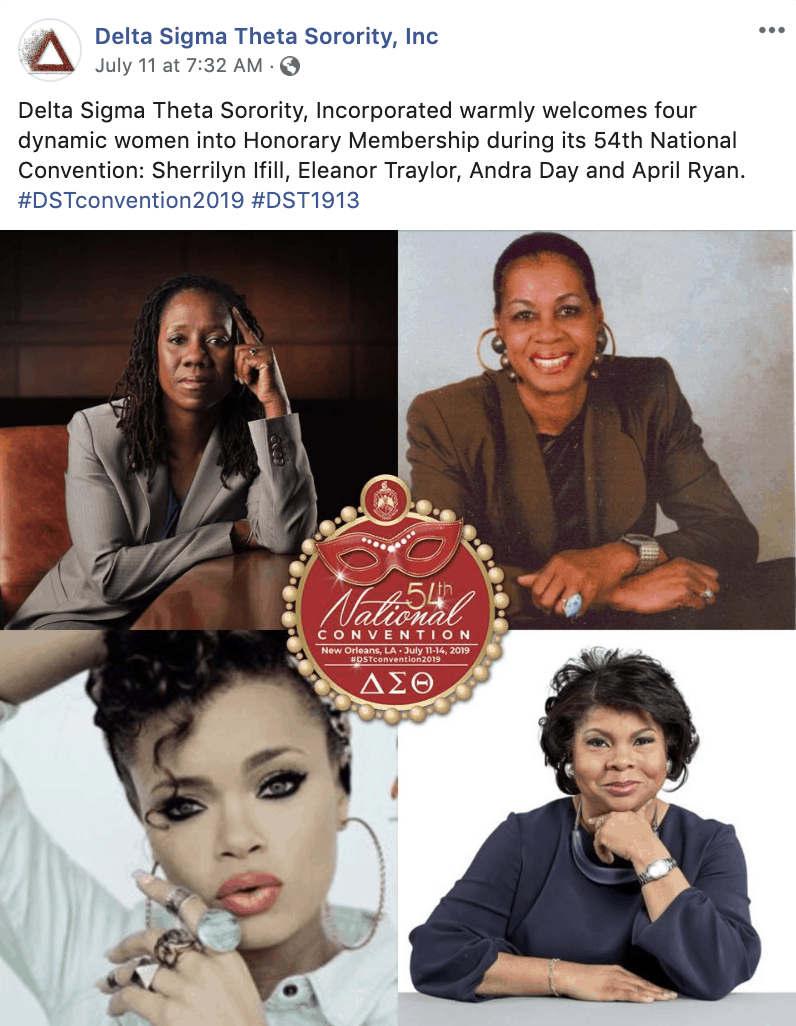 Whitehouse correspondent and CNN political analyst, April Ryan, posted a picture alongside Day after being inducted.