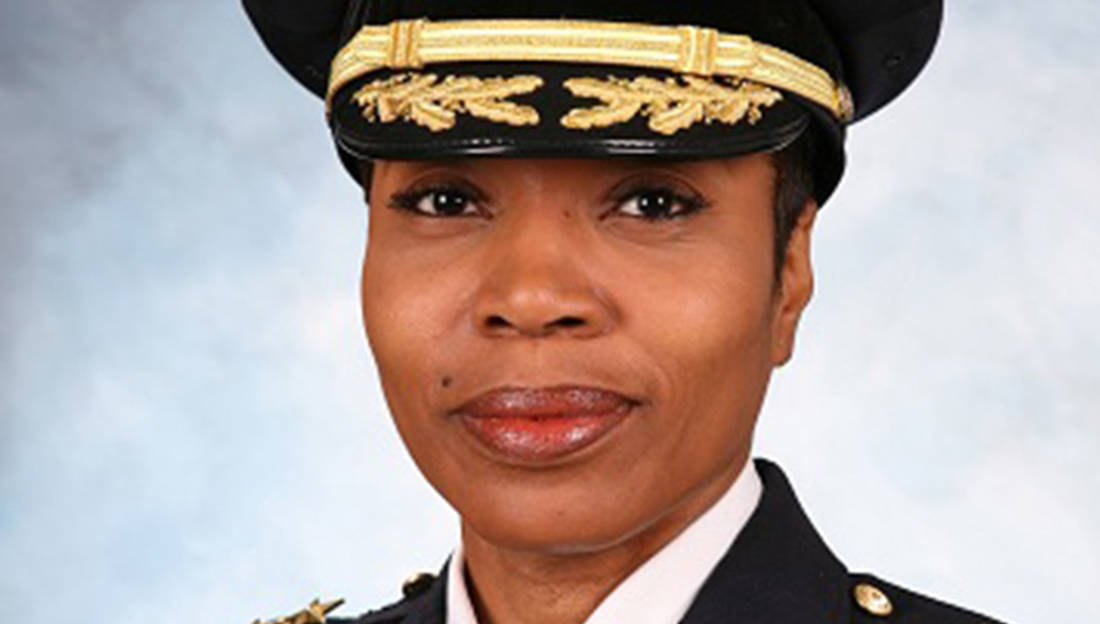 Dallas just made history by hiring its first female police chief, Ulysha Renee Hall, and she just so happens to be a graduate of the historically Black, Grambling State University and a member of Delta Sigma Theta Sorority, Inc.

The position of police chief position has been open since Chief David Brown retired just a couple months after the nationally covered shooting in downtown Dallas last summer that took the lives of five officers.

Hall has police work in her blood. She is the daughter of a cop and has served in Detroit for 19 years where she is currently the Detroit Deputy Police Chief. According to CNN, “she was just 6 months old when her father, Officer Ulysses Brown, was shot and killed in the line of duty in August 1971.” Her father was working in a specialized police force that was focused on stopping prostitution in the city when he was slain and according to WXYZ-TV in Detroit, the killer was never brought to justice, CNN states. 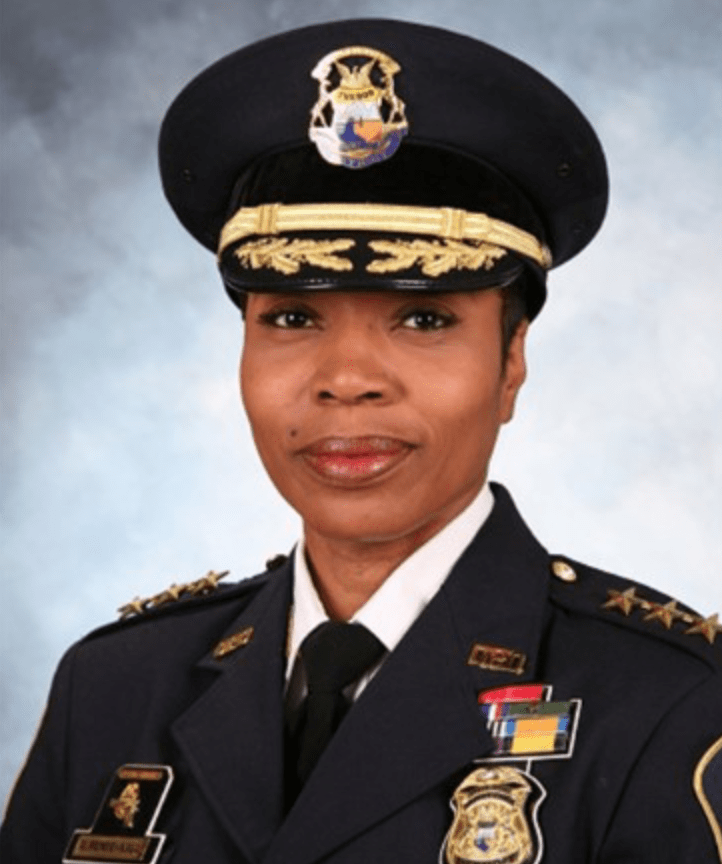 “My father not being there meant the same thing as every other child in Detroit or around the world growing up without a father,” Hall told WXYZ in a 2016 interview. “It has an impact.” Hall’s mother was left to raise the family in the emotional years that followed. The incoming Dallas police chief described her mother as “my rock, sword and shield.”

Hall attended Grambling State University between 1989 and 1994 where she received a B.S. in Criminal Justice and according to her LinkedIn profile, joined Delta Sigma Theta Sorority, Inc.

She holds a Masters in Intelligence Analysis and a Masters in Security Administration from the University of Detroit Mercy and with 19 years of experience on the force, she is prepared to be the first female police chief of Dallas.

According to CNN, “The National Association of Women Law Enforcement Executives, or NAWLEE, says women make up about 13% of all sworn law enforcement officers working in the United States and that number drops at the senior levels of most law enforcement agencies.”

We at Watch The Yard are excited to see what she does with the city, the job will be tough but we are sure that a woman of Delta Sigma Theta has the FORTITUDE to take on this challenge.