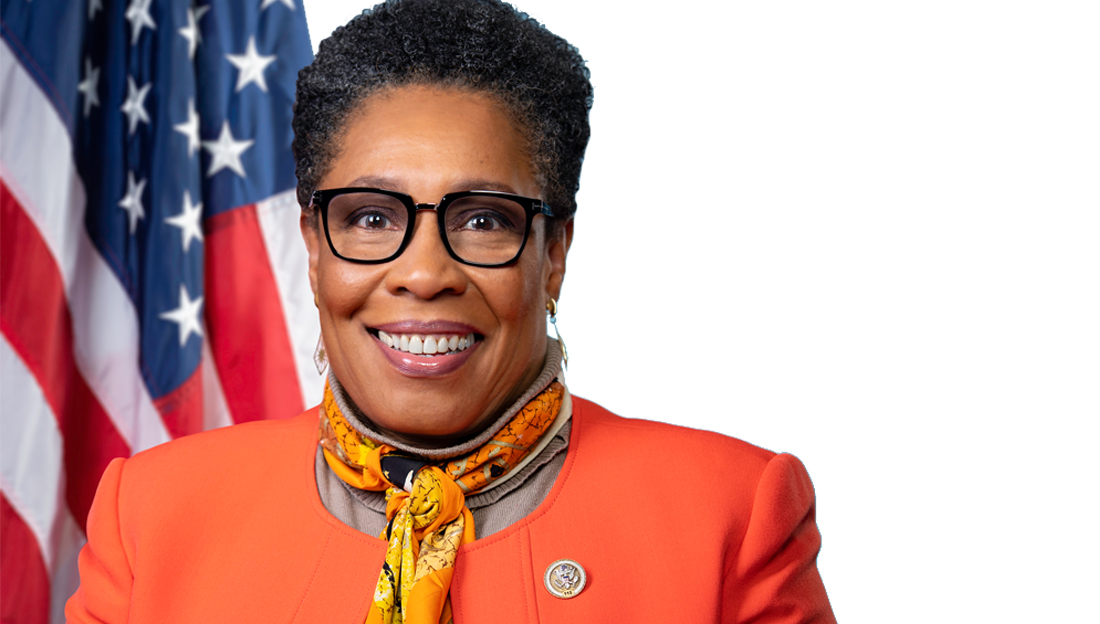 According to NBC News sources, President-elect Joe Biden has chosen Rep. Marcia Fudge to lead the Department of Housing and Urban Development.

If she is confirmed, Rep. Fudge, who currently a U.S. Representative for Ohio’s 11th congressional district, would be the first Black woman to lead the Department of Housing and Urban Development since Patricia R. Harris led it under President Jimmy Carter.

Rep. Fudge is a Past National President of Delta Sigma Theta Sorority, Inc., where she served from 1996 to 2000 and is a member of the Greater Cleveland Alumnae Chapter. She has also served as the co-chair of the sorority’s National Social Action Commission.

The selection has not been formally announced or submitted to the senate but Fudge has told NBC News that she would gladly accept the post.

“It is something that probably in my wildest dreams I would have never thought about, so if I can help this president in any way possible, I am more than happy to do it,” she said. “It is a great honor and a privilege to be a part of something so good.

“If it were to happen, I would happily accept it,” she stated.