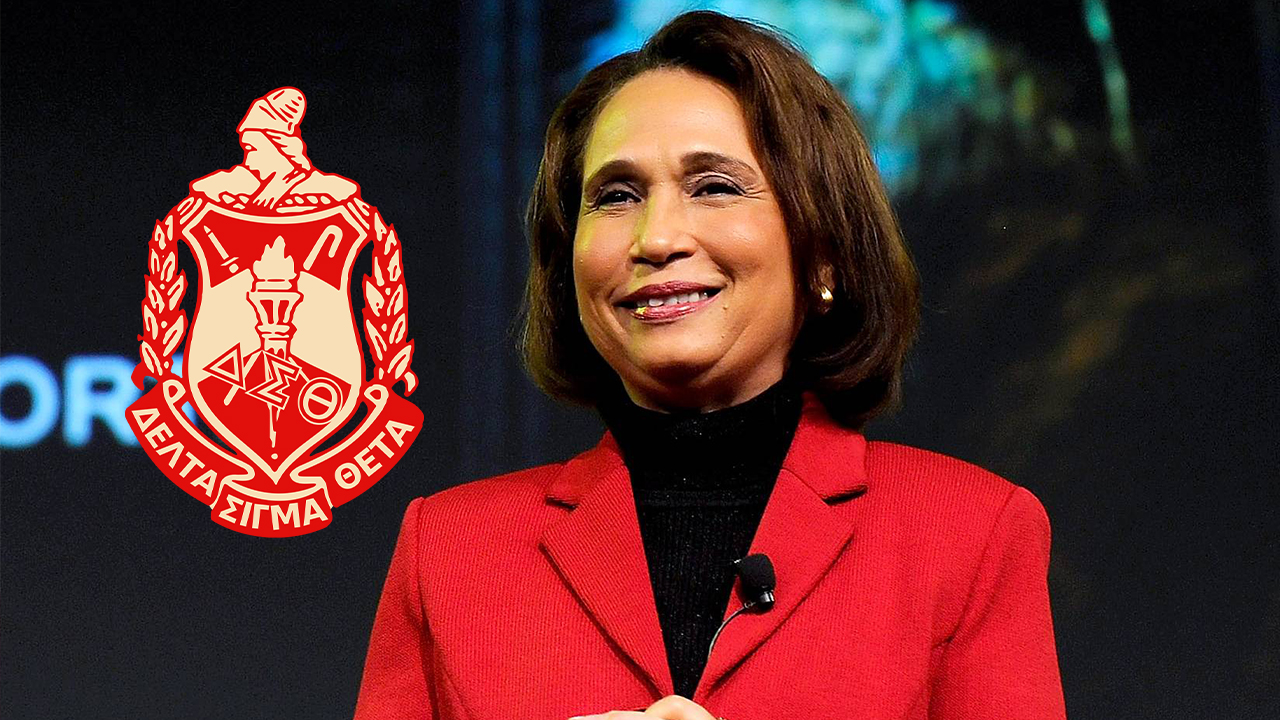 Alexis was born in 1947 in Mobile, Alabama. She attended Edgewood College in Madison, Wisconsin, and Springhill College in Mobile. She transferred to Xavier University of New Orleans where she became a Delta and graduated with a Bachelor of Arts in Sociology in 1969.

After finishing school, Herman returned to Alabama to help desegregate their schools. The school she attended was included in her reform efforts. She became the director of the Labor Department’s Women’s Bureau in 1977 under President Jimmy Carter. In 1996, President Clinton nominated Herman as Secretary of Labor to replace Robert Reich. She oversaw the Department of Labor, which at the time employed over 17,000 people.