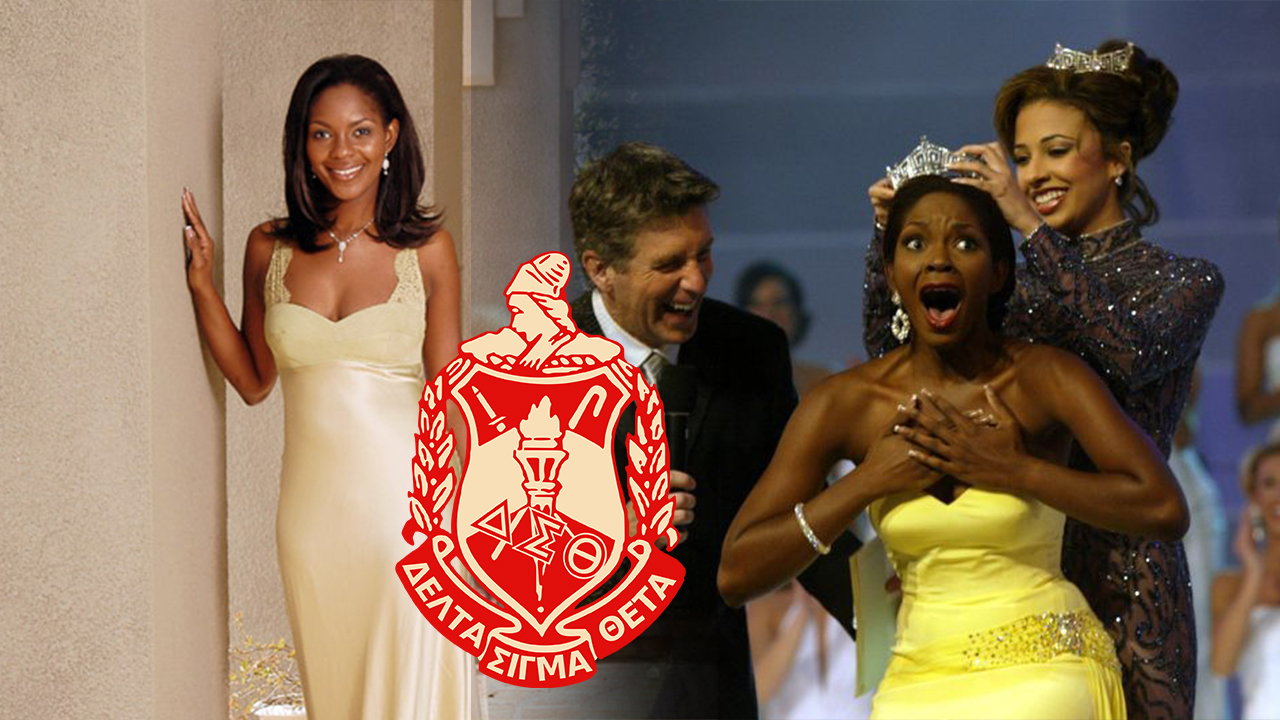 Did you know that a Delta was crowned Miss America in 2004? Ericka Dunlap pledged the Mu Iota Chapter of Delta Sigma Theta.

Ericka was born in Orlando, FL, and graduated from the University of Central Florida. During her time at University, she was initiated into Delta Sigma Theta. She started a PR firm called Crown Jewel Consulting as well as the Crown Jewel Foundation. Her charitable organization promotes image awareness in young girls and social development.

“If I Could” sung by Ericka Dunlap