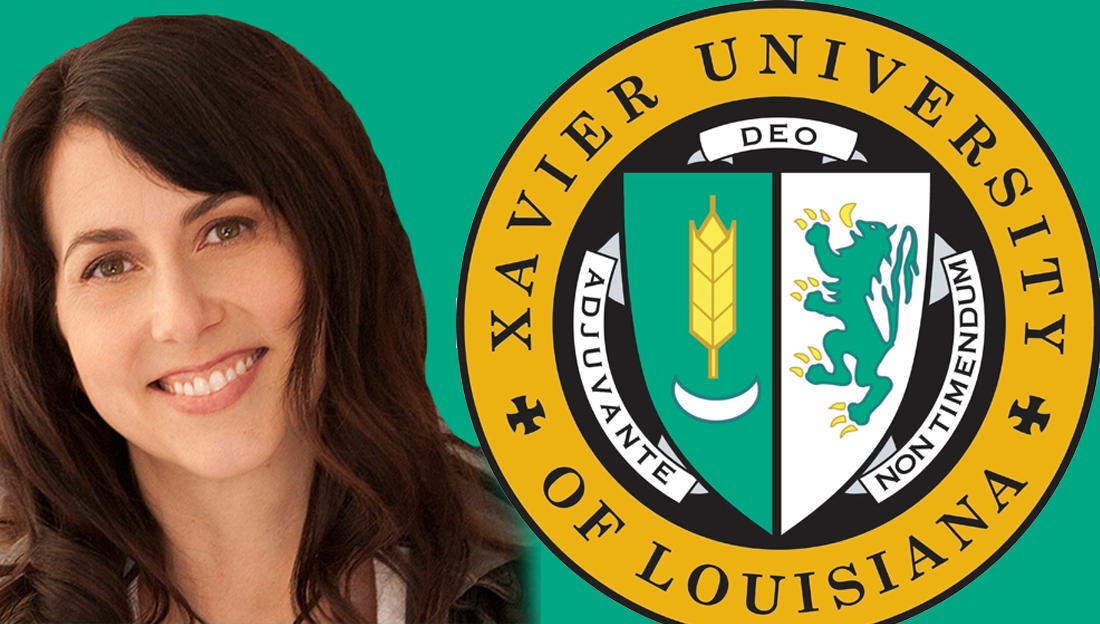 Xavier University of Louisiana just received a $20 Million gift on Tuesday from MacKenzie Scott, the former wife of the Jeff Bezos the founder of Amazon.

“A $20 million gift from a donor wishing to remain anonymous has become Xavier University of Louisiana’s largest private donation from an individual to date,” the university stated. While the University stated that the gift was anonymous, the donation was also publicly listed on Scott’s Medium post that was published on Tuesday.

This gift will allow the university to expand scholarships, endow new faculty positions and make much needed investments to sustain the mission of the nation’s only Catholic and historically Black university,” the University stated.

“The $20 million gift, announced July 28, 2020, represents an entrée into a new era of fundraising at the institution as it approaches its 100th year anniversary in 2025,” it followed. “The gift was secured following conversations between Xavier University of Louisiana President Reynold Verret, and representatives of the donor, in which were shared Xavier’s mission, student profile, dedication to academic rigor and cultivation of the spirit of service leadership in our students.”

“This is a remarkable demonstration of support and encouragement for Xavier and its mission, and a reminder that what we do is important-not only at the University, but also within our global community,” stated President Verret. He continued, “This gift will enhance the university’s capacity to educate in the medical sciences, pharmacy, law, the arts, and the social sciences,”

“This gift is a pivotal development, ensuring that students have access to the exceptional education offered at Xavier. The institution is known for its long history of producing more African American MDs than any other institution in the United States, also federal judges, civil rights attorneys, renowned artists and musicians, business leaders, and elected officials – serving on local, state and national levels.”

Howard, Hampton, Tuskegee, Spelman, Morehouse and the Thurgood Marshal Fund were also named on the list as schools or organizations who would receive a portion of the 1.7 billion dollars.