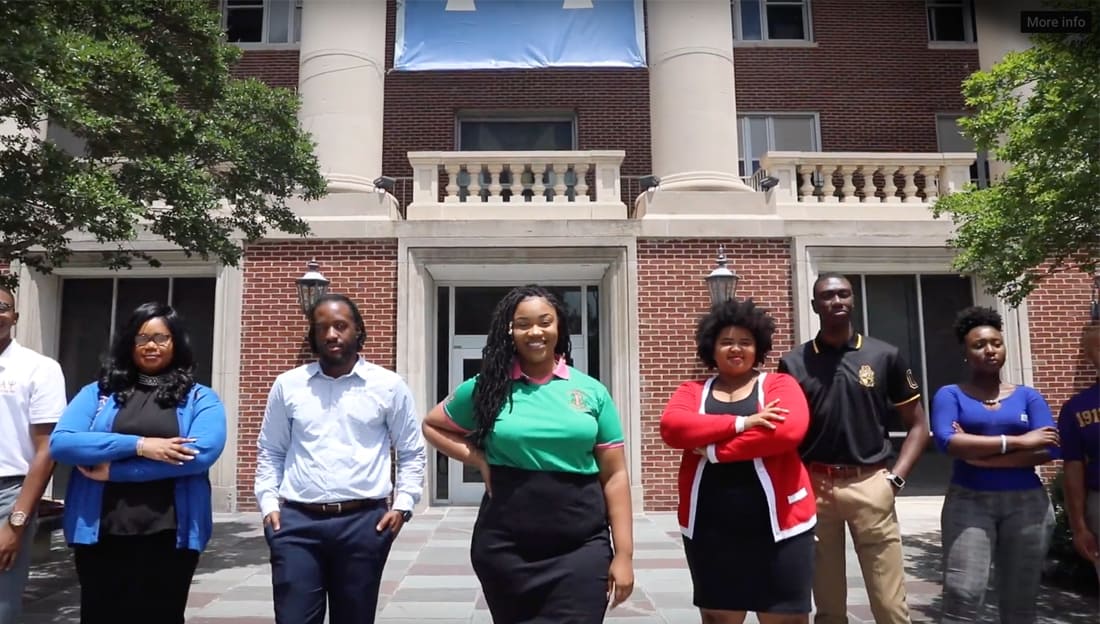 The Black fraternities and sororities at the University of Memphis are working to build permanent representation on campus.

The NPHC at the University of Memphis just launched a campaign to raise $7,500 to fund the building of plots for their BGLOs.

“The largest of the symbols of Black fraternalism on college campuses is the plot,” the fundraising site states. “Unlike chapters within the Interfraternity and Panhellenic Councils, NPHC chapters typically do not own housing facilities as this model of representation is not supported by the structure of the Inter/National Headquarters and local alumni chapters of these groups. Instead, plots are typically used on college campuses across the country to provide representation and sacred space for these groups.”

“Our goal is to raise enough money so that each organization within the Divine Nine can have their own plot on campus, near the University Center and around Alumni Mall. The money raised from this campaign will be held in a University Foundation account until we raise enough money to create plot for each organization within our NPHC community. Any additional money raised will be used for continued maintenance of the plots.”

To promote their campaign, the NPHC which is well known for its great marketing videos, created a promo video featuring the greeks on campus.