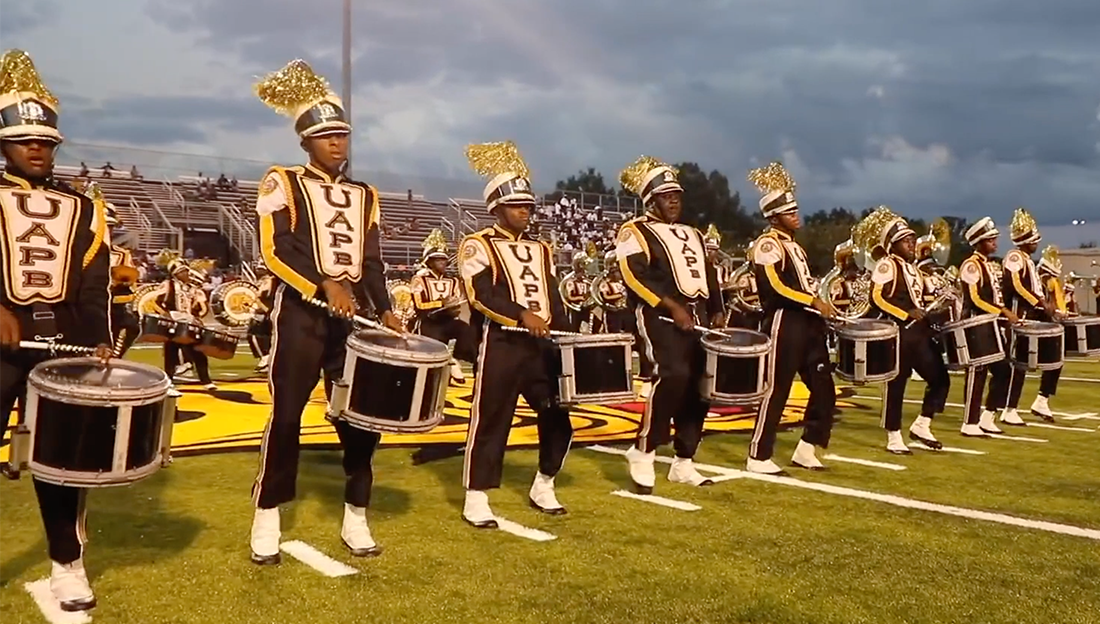 Marking Aretha Franklin’s birthday, National Geographic’s GENIUS: ARETHA and Watch The Bands, an online platform that focuses on preserving and promoting the marching band and dance culture of Historically Black Colleges and Universities which is owned by Watch The Yard, announced that the University of Arkansas at Pine Bluff Marching Band had been named the winner of “All Hail The Queen: HBCU Band Tribute.”

The University of Arkansas at Pine Bluff Marching Band was awarded the $5,000 grand prize for their performance of one Franklin’s greatest hits, “Freeway of Love”.

Watch their full performance below:

Watch their announcement of UAPB as the winner:

The announcement also comes on the heels of all eight episodes GENIUS: ARETHA now being available on Hulu on March 25.