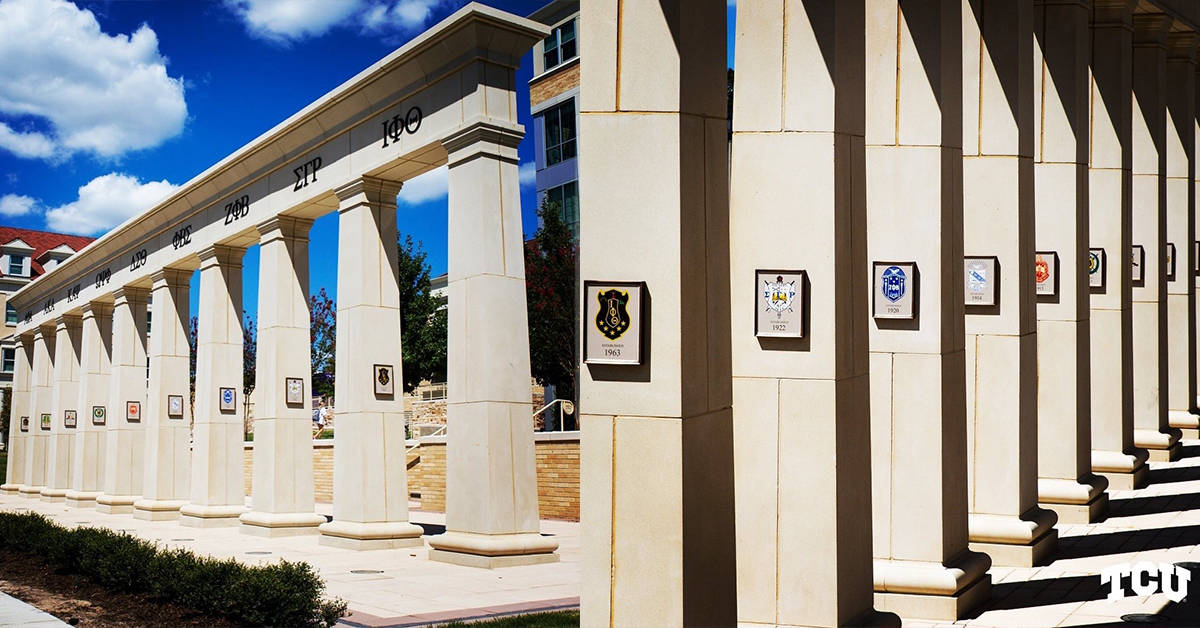 Texas Christian University made history by becoming the first university in the country to have permanent pillars built in honor of the National Pan-Hellenic Council.

Kylah Bell, a member of Delta Sigma Theta started a petition to create the pillars in 2015 because she wanted Black greeks to have a physical presence in the university’s Greek Village.

Bell graduated in 2016 and her dream came true. The school unveiled the new pillars in on August 29th and the event was attended by over 400 people,  TCU360 states. 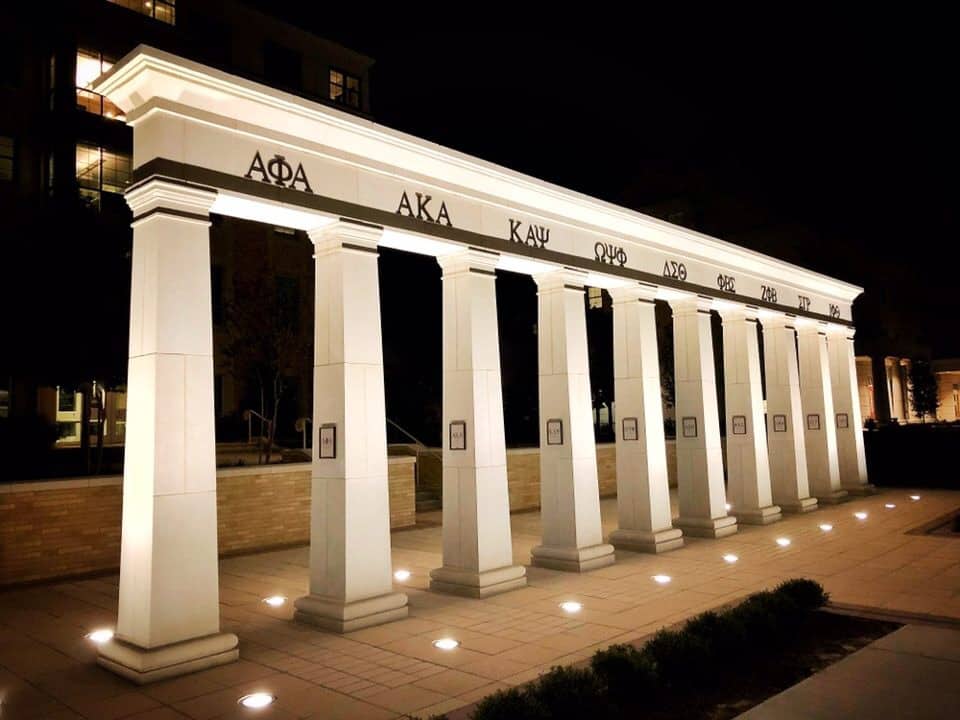 Each pillar represents a NPHC org and includes a plaque with the founding year of the respective fraternity or sorority it represents. 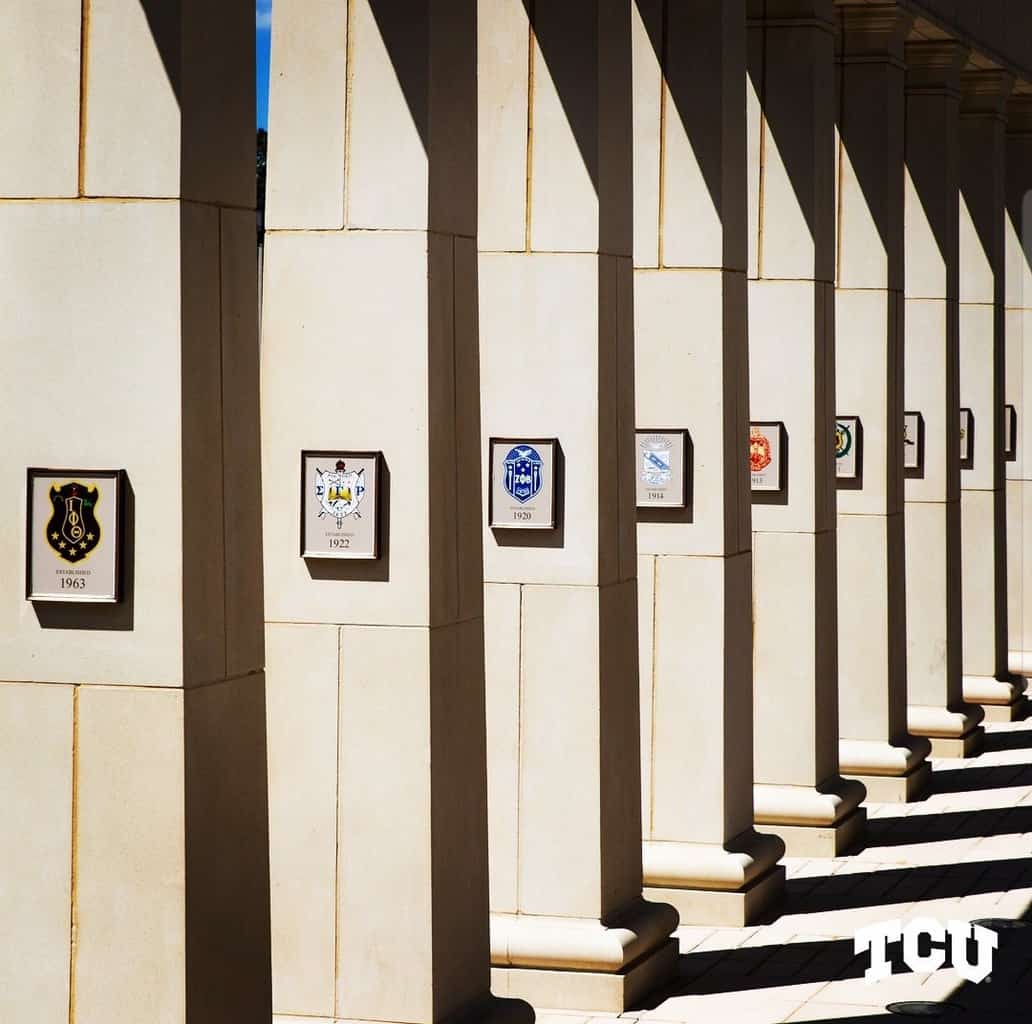 According to TCU360, the Alphas were the first NPHC org to charter a chapter in 1971. Now in 2018, there are six of the nine D9 orgs on campus including Alpha Phi Alpha, Alpha Kappa Alpha, Kappa Alpha Psi, Omega Psi Phi, Delta Sigma Theta, and Sigma Gamma Rho.

We at Watch The Yard are extremely excited for the students and the D9 community at TCU. This is something that will have a long lasting effect on the campus and will hopefully create a physical space for Black students to feel represented at the university.