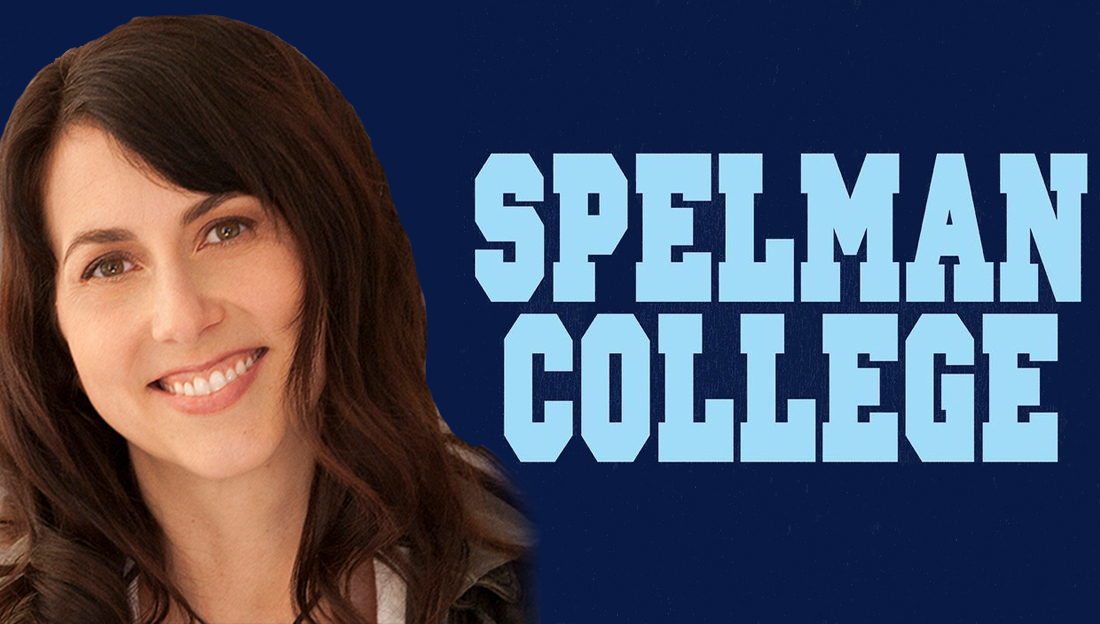 Spelman College announced on Tuesday that it had received a “magnanimous” gift from author and philanthropist MacKenzie Scott, the former wife of Amazon’s Jeff Bezos.

“I am excited to announce that Spelman College has been selected to receive a generous gift from author and philanthropist MacKenzie Scott,” Spelman’s President Mary Schmidt Campbell stated in an email to students and alumnae. “Last year, after making a commitment to use her wealth to address social inequity, Scott asked a team of non-profit advisers to help select organizations that have a major impact on race, gender, and sexual identity groups that have been historically marginalized. Though her work to redistribute her wealth is ongoing, Scott announced today that Spelman has been selected, along with more than 100 organizations, to receive a major unrestricted gift.”

While the amount of the gift was not stated by Spelman, it has been reported that Howard had received an eight-figure gift and Xavier University of Louisiana and Tuskegee University had each received $20 Million.

Morehouse and the Thurgood Marshal Fund were also named on the list as schools or organizations who would receive a portion of the 1.7 billion dollars.