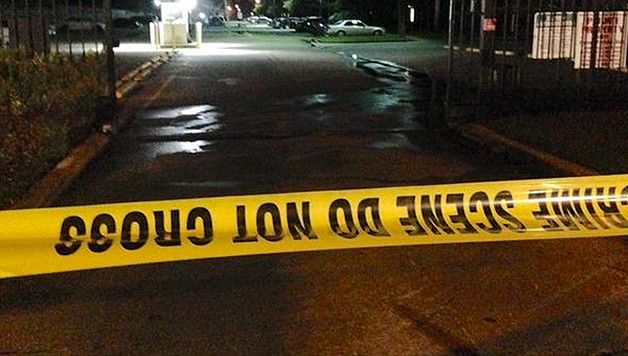 More news has come out regarding the shooting at Texas Southern University earlier this week.

Police have identified the suspected shooter as Darrius Nichols, a 20-year-old sophomore TSU student from Garland. “Police say at 9:40 a.m. a suspect fired a gun toward a crowd of people at a student apartment complex at 3525 Blodgett near Tierwester, according to the Houston Police Department,” 13 Eyewitness News reports.

According to Houston Police Department spokesman, Victor Senties, a TSU police officer was dispatched to the disturbance prior to the gunshots being fired and ordered the suspect to drop his weapon. The man turned toward the officer with the gun in hand and the officer fired gunshots at him but no one was injured by the officer’s bullets.

The shooter surrendered and was taken into custody and is being charged with aggravated assault with a deadly weapon.

A woman, who is not a student, who was injured by the shooter was treated and released and one man remains hospitalized in critical condition.

This week there have been two shootings at Historically Black Colleges and Universities. Click here to read about the one that happened yesterday at Savannah State University which left one student dead. 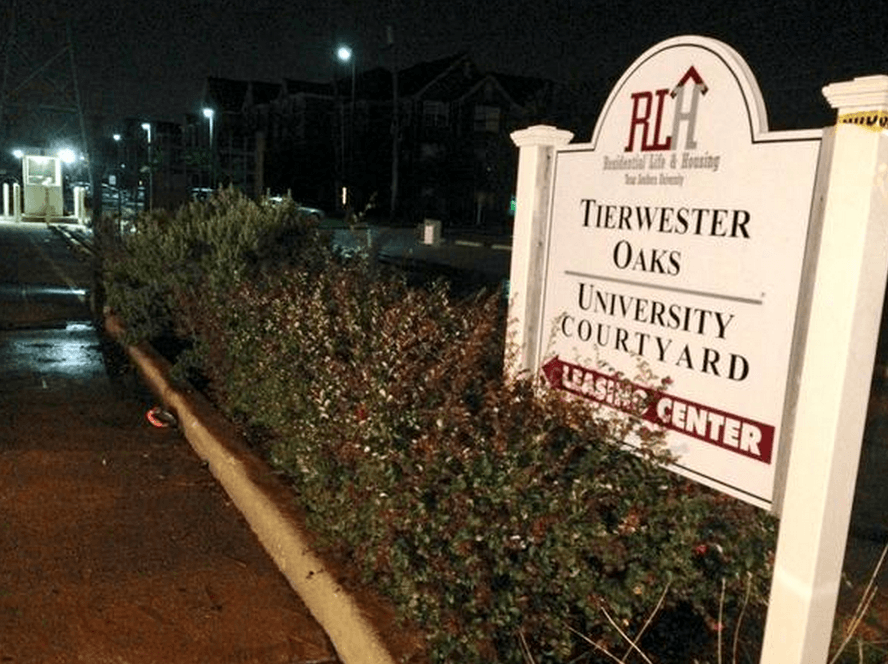