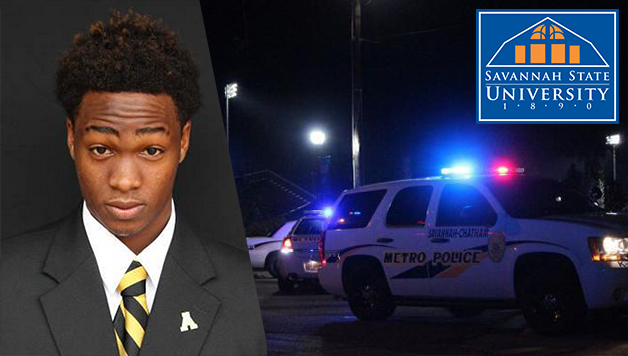 Students at Savannah State University an HBCU in Georgia are in mourning today after a student was shot to death Thursday.

Christopher Starks, a 22-year-old junior from the Atlanta metro area, died at a local hospital after an altercation in the school’s student union building, according to Loretta Heyward, a spokeswoman for the school. At the moment the shooter is still unidentified according to the Georgia Bureau of Investigation.

This is the third year in a row that a shooting has happened at the college and while the University police and the GBI are handing the case, many students, faculty and community are asking for increased security measures.

On Instagram, the university reposted an Instagram comment: “This is our brother. We will stand together to mourn his loss and uplift his life. #SSUstop what you’re doing and meet us at the Unity Plot at 12pm to share our love for our Tiger. Wear your student organization or SSU shirt #stoptheviolence #weareone#ssUnited#ssud.” The image the university posted reads, “Come stand in solidarity with the SSU family as we all pay respect to our former Tiger.” 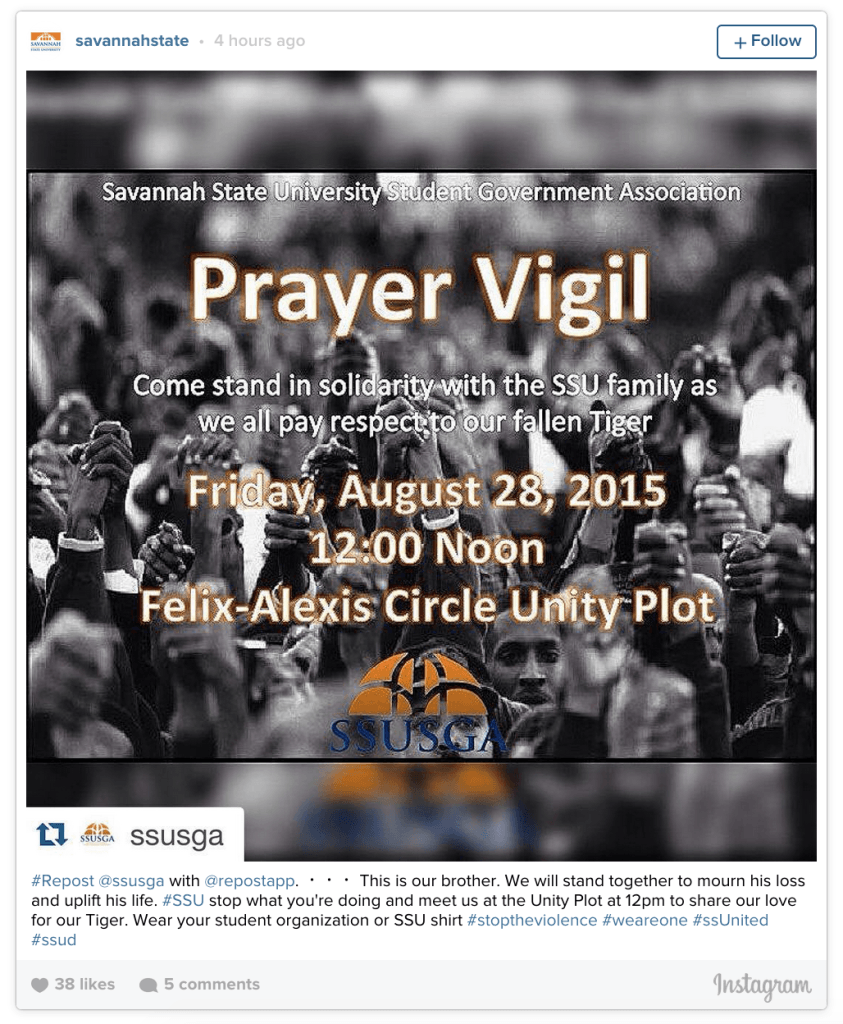 This week there have been two shootings at Historically Black Colleges and Universities. Click here to read about the one that happened two days ago at Texas Southern University.

We at WatchTheYard.com scoured the internet and were able to find Stark’s football highlight reel.