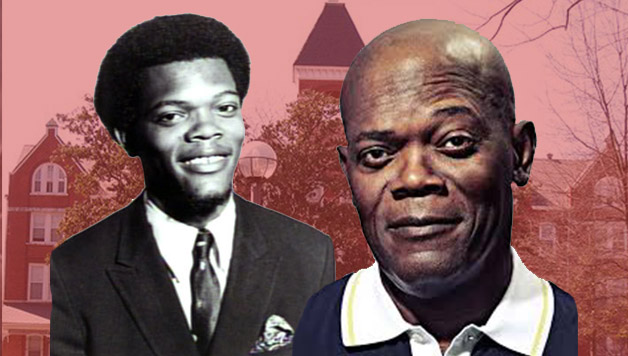 It turns out that the real life Samuel L Jackson is just as bad a** as all the characters he plays.

In 1969, actor Samuel L Jackson was expelled from historically black Morehouse College for locking board members in a building for two days in protest of the school’s curriculum and governance. Included in this group of people who were held hostage was Martin Luther King Jr.’s very own father, Martin Luther King Sr.

In 1966, during the height of the civil rights movement, Jackson enrolled at the historically black Morehouse College in Atlanta, the alma mater of Martin Luther King Jr. In 1968, when Martin Luther King Jr. was assassinated, Kings body was brought to Atlanta to lie in state at Spelman College, the historically black woman’s school adjacent to Morehouse. Jackson attended King’s funeral as one of the ushers and then flew to Memphis to join an equal rights protest march that changed the way he thought. “I was angry about the assassination, but I wasn’t shocked by it. I knew that change was going to take something different – not sit-ins, not peaceful coexistence,” he stated in an interview with Parade about his reactions to King’s death.

In 1969, as mentioned before, he and a group of activist Morehouse students held the college’s board of trustees hostage, demanding that changes be made in the curriculum of the school and stating that they wanted more blacks on the governing board of the institution. Morehouse eventually gave in and agreed to change but Jackson was expelled for his actions.

That summer he became connected with people in the Black Power movement including Stokely Carmichael, H. Rap Brown and others.

“I was in that radical faction,” Jackson told Parade. “We were buying guns, getting ready for armed struggle. ‘All of a sudden,’ he said proudly, ‘I felt I had a voice. I was somebody. I could make a difference. ‘But then one day,’ he added quietly, ‘my mom showed up and put me on a plane to L.A. She said, ‘Do not come back to Atlanta.’ The FBI had been to the house and told her that if I didn’t get out of Atlanta, there was a good possibility I’d be dead within a year. She freaked out.’”

Jackson stayed in LA working in social services for two years and then applied to Morehouse and returning in January of 1971 as a drama major. “I decided that theater would now be my politics. It could engage people and affect the way they think. It might even change some minds,” he told Parade.

While doing a student rehearsal for a play, Jackson met LaTanya Richardson, a drama major at Spelman “and boom! I knew she was the person for me. From then on, we were always together, and we’ve stayed that way,” he stated in  Parade‘s interview. The couple got married in 1980 and the rest is history.

Samuel L. Jackson is ranked as the highest all-time box office star with over $4.572 billion total box office gross, an average of $70.3 million per film. 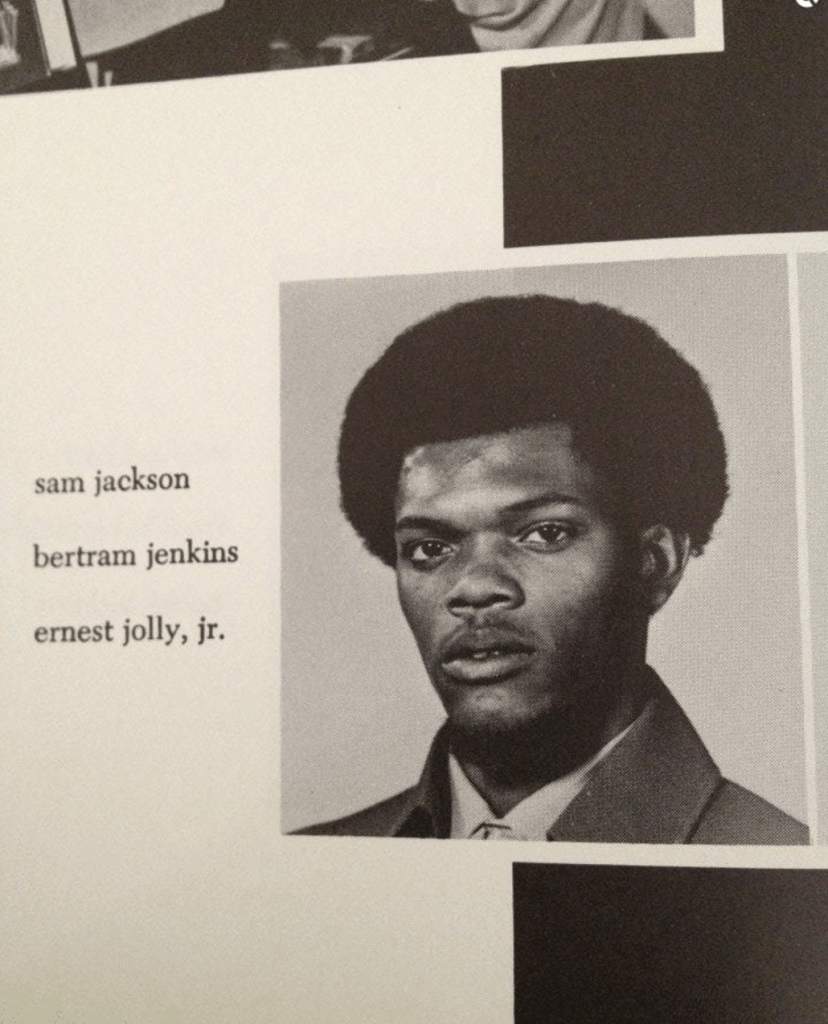 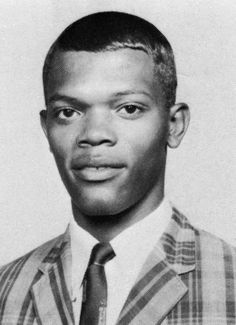 Share this interesting piece of history with a friend!