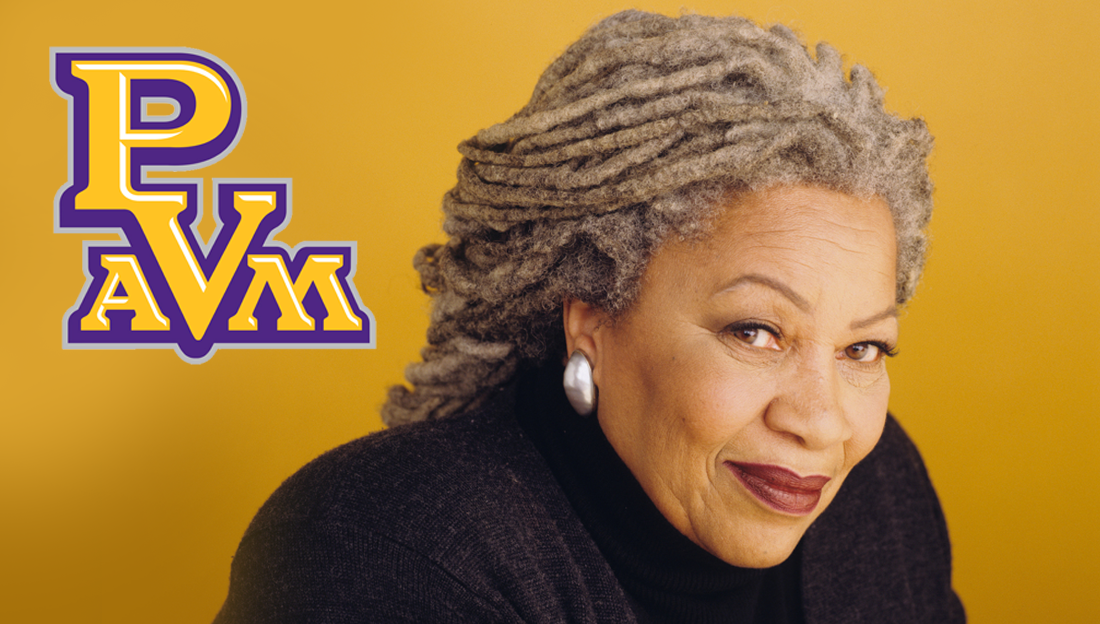 Prairie View A&M University (PVAMU) President Ruth J. Simmons announced today that a Toni Morrison Writing Program would be established at PVAMU in honor of the writer and her former student, MacKenzie Scott. The philanthropist, who is also a writer, donated $50 million to the University in October 2020; $3 million of her gift will be designated to endow the Morrison Writing Program.

The Writing Program will include a Toni Morrison Writer-in-Residence. Appointed annually, a different writer each year will have a one-year visiting appointment at Prairie View, where that individual will offer a seminar in writing. The Toni Morrison Writer-in-Residence will hold public readings of the writer’s work and that of other writers to bring visibility to the importance of writing and the legacy of African American writers, especially those educated at Historically Black Colleges and Universities (HBCUs).

Morrison was a graduate of Howard University, an HBCU in Washington, D.C.

Morrison was also the Robert F. Goheen Professor of Creative Writing at Princeton University when MacKenzie Scott was a student there. Scott studied with Morrison.

“Faculty and staff of both the University and area high schools will share in the activities of the program and benefit from the Writer-in-Residence and other artists representing the full range of literary genres,” shared Thomas-Smith.

In addition, the Toni Morrison Writing Program will sponsor a high school writing contest. The winner of the competition will receive a college scholarship.

This article was sent to Watch The Yard by PVAMU.