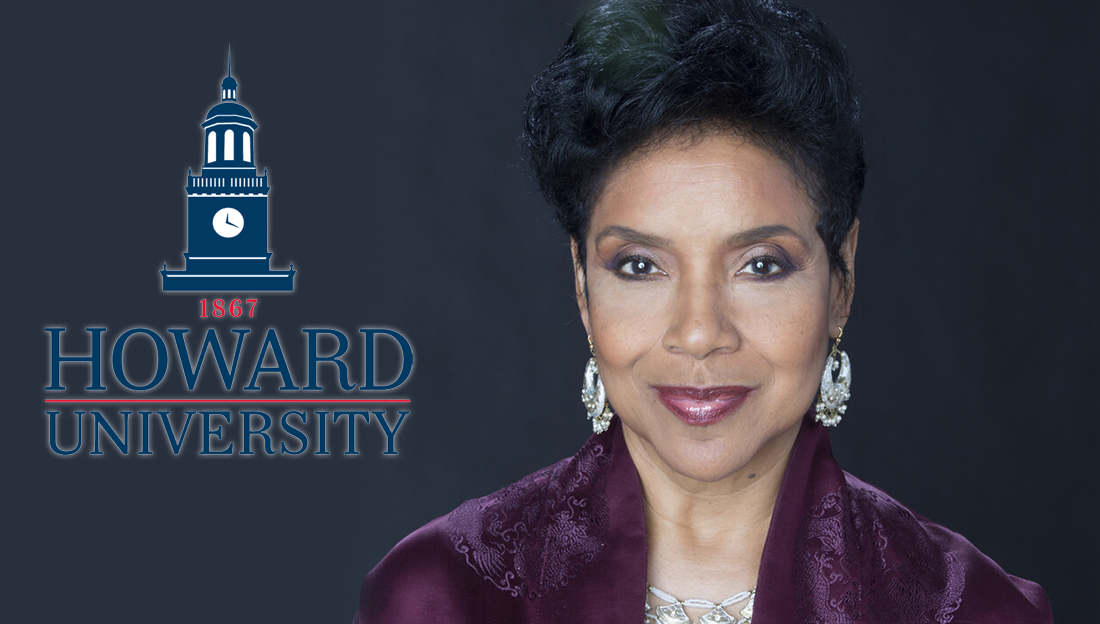 It was announced today that Phylicia Rashad will be taking the position of Dean of Howard University’s College of Fine Arts.

On top of her lengthy acting career she has served as a guest lecturer and adjunct faculty member at the university and has conducted master’s-level classes. From 1996 to 1999 and again from 2013 to 2016 she served on Howard’s Board of Trustees.

Howard University’s President Dr. Wayne A. I. Frederick took to Facebook to make the announcement.

Since the announcement earlier this morning, celebrities, alumni, students and supporters of the university have taken to the internet to celebrate.

“It is a privilege to serve in this capacity and to work with the Howard University administration, faculty and students in reestablishing the College of Fine Arts,” Rashad stated.

According to the university she will begin her role as dean on July 1st.