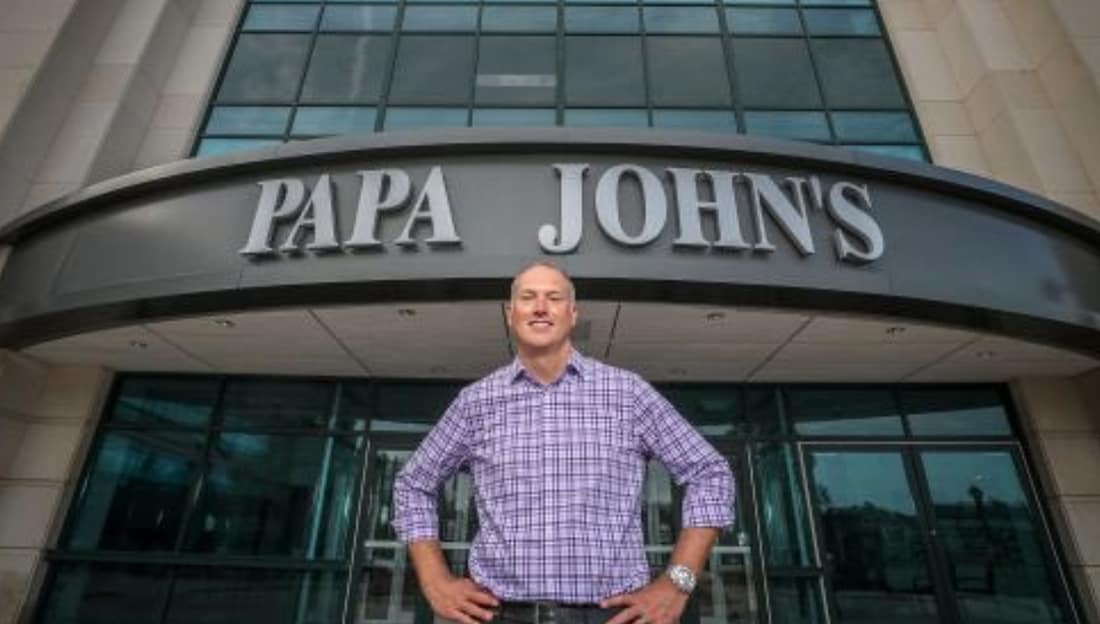 It was just announced that Papa John’s Pizza has made a donation of $500,000 to Bennett College in an effort to keep the women’s HBCU open.

Bennett College is currently threatened by loss of accreditation. On Dec. 11, 2018, the college which is one of the two women’s HBCUs in the country was removed from membership in the Southern Association of Colleges and Schools Commission on Colleges for financial reasons. Bennett immediately appealed the decision and remains accredited during the appeal process.

To remain open, the college needs to raise $5 million by February 1. The President of Bennett, Dr. Phyllis Worthy Dawkins says with Papa John’s generous donation they’re at 2.2 million of their $5 million goal. This is the largest-to-date donation to the school to keep its accreditation Greensboro.com reports.

On Thursday, Bennett College took to twitter to thank Papa John’s for their contribution. 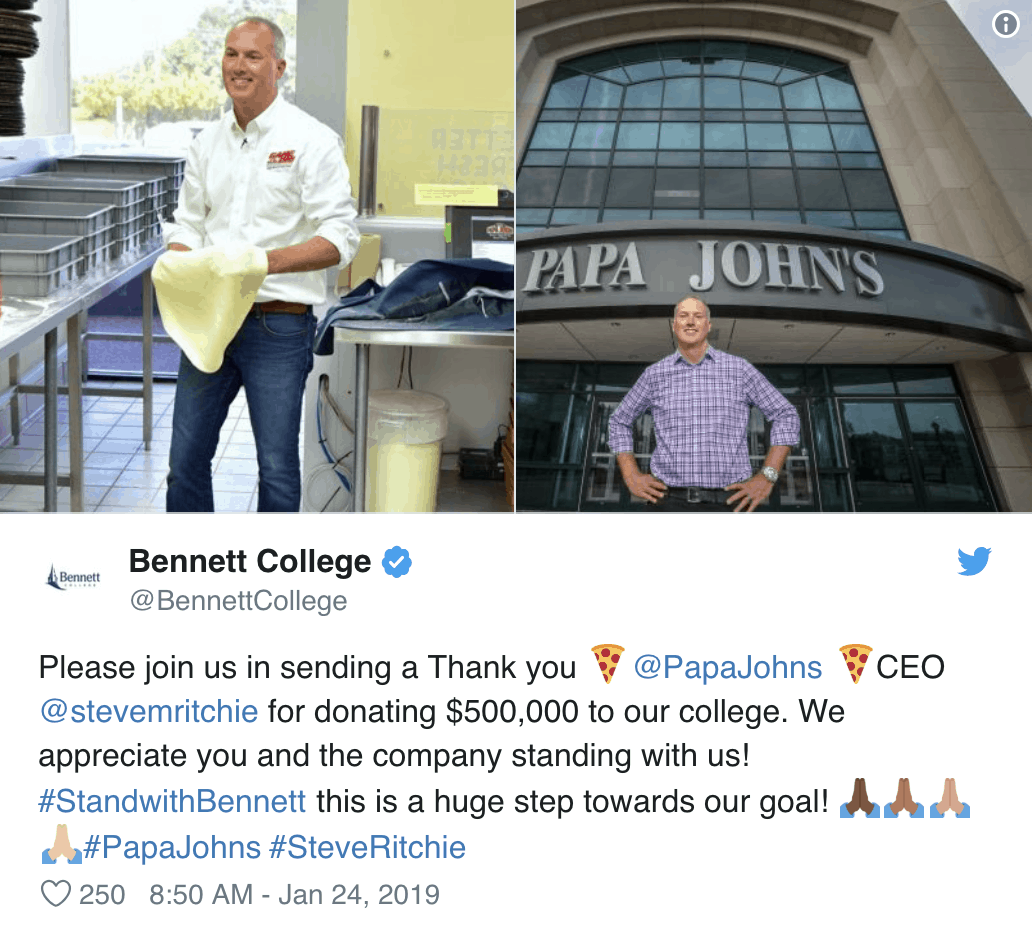 In 2018, the pizza company made headlines after its founder, John Schnatter, was removed from his position and the company’s ads after he admitting that he used the N-word during a company conference call.

In response, the board decided to kick founder John Schnatter out of his office at Papa John’s headquarters in Louisville, Kentucky.

Shortly after, Papa John’s CEO Steve Ritchie published an open letter promising that the company would take steps to “rebuild trust from the inside-out.” They hired an independent expert to audit the company on a diversity basis.

According to CEO Steve Ritchie, Papa John’s is “looking to build bigger, stronger” relationships with HBCUs.  “Timing was everything,” he is quoted saying, so he thought, “what a great opportunity to do the right thing.”

If you are interested in donating money to the cause to keep Bennett College open, the official website of the college has given the following ways to help.