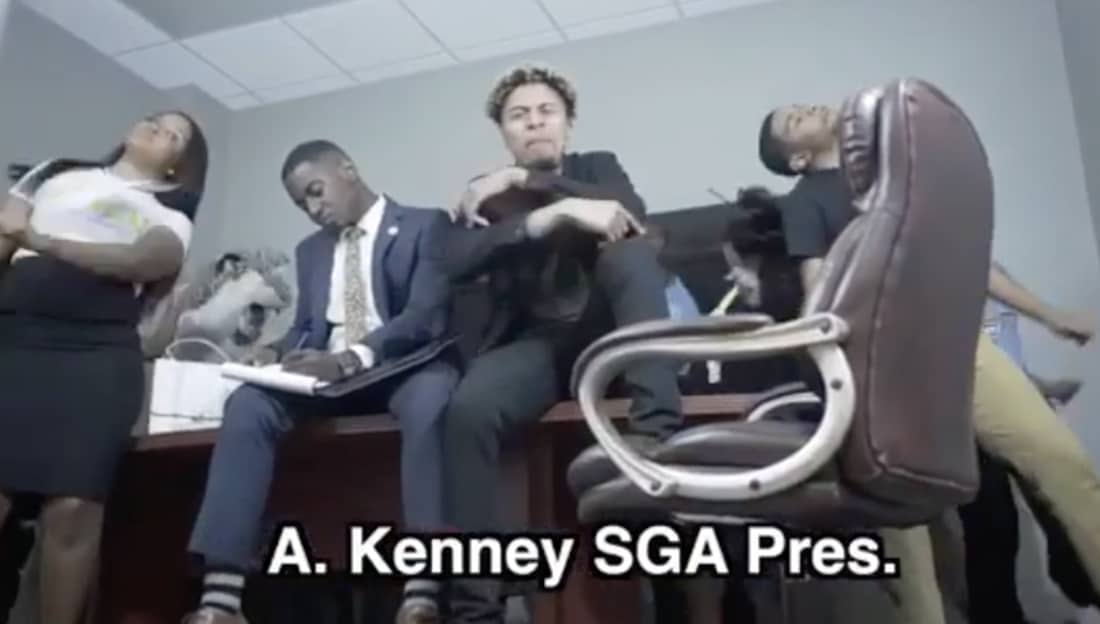 It’s that time of the year! Students at HBCUs across the country are campaigning for student government positions for next year and their campaigns are better than ever.

Anthony B. Kenny, a student at Southern University in Baton Rouge, LA recently released a campaign video for his SGA presidential run and it is a remix of ‘New Freezer’ by Rich The Kid and Kendrick Lamar.

Check out the video below! The creativity of HBCU students is the best!

The video was directed by @Boo_Milton  and @cedcinematics was its videographer.

Share this on Facebook if you think the Southern University students in this video deserve to go VIRAL!