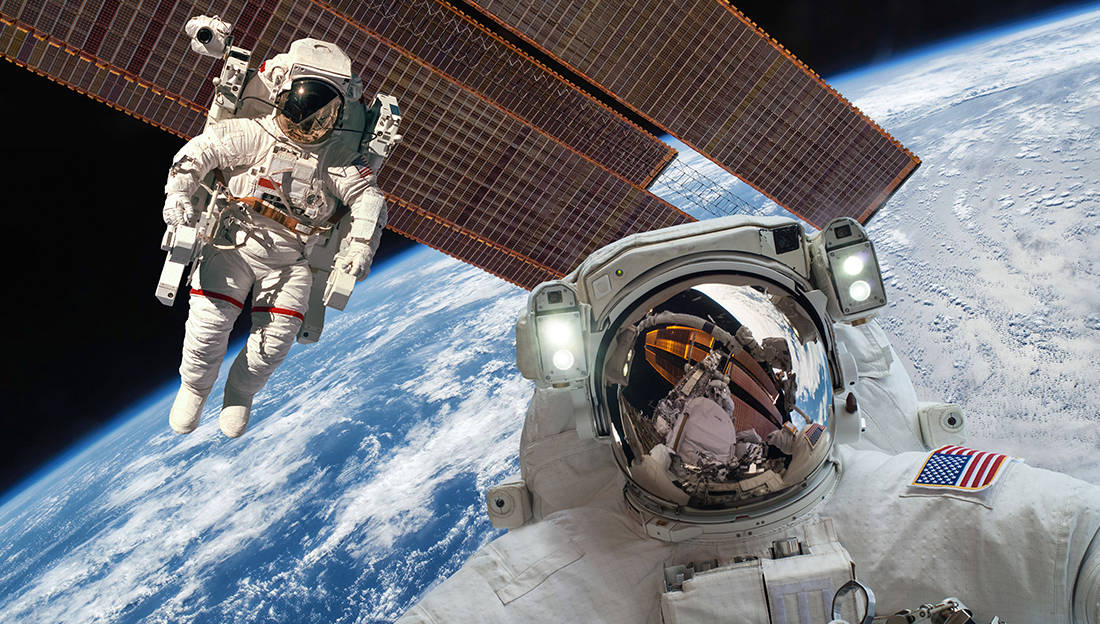 Did you know that Oklahoma’s very own HBCU, Langston University, is developing research using plants that could help astronauts get to Mars?

Langston University has partnered with Johnson Space Center to develop natural countermeasures — through extracts from plants — that will help to restore astronauts’ immune system in space flight conditions.

Immune system dysregulation has been found to reactivate multiple latent viruses in astronauts during space shuttle missions and the researchers at Langston University have found a way to naturally treat this through the use of medicinal phytochemicals found in plant extracts.

According to a press release issued by the university, these medicinal phytochemicals are able to enhance the immune system during space flight missions and reverse the effects of microgravity on the human immune system.

“These medicinal plant extracts may play an important role in restoring immune function in astronauts on NASA’s planned mission to Mars.”

The target date to launch the payload to the International Space Station is August 2020.

Langston University was founded in 1897 and is the only HBCU in the state of Oklahoma.