On June 5th, Google unveiled the space where Howard University will have its Howard West campus at the Googleplex in Mountain View, California.

“Rising juniors and seniors in Howard’s computer science (CS) program can attend Howard West, for three months at a time. Senior Google engineers and Howard faculty will serve as instructors. The program kicks off this summer and we plan to scale it to accommodate students from other HBCUs in the near future,” Google stated earlier this year.

“HBCUs are a pillar in the CS education community, producing more than a third of all Black CS graduates in the U.S. Google already has a strong partnership with Howard through Google in Residence (GIR), a program that embeds Google engineers as faculty at Howard and other HBCUs. “

According to Kurani, the design company that created the Howard West space the entire campus was created in a way that Howard students could immerse themselves in Google’s culture and professional activities but also so they would not miss out on the college experience. To do this, here are some features that they decided to add in. 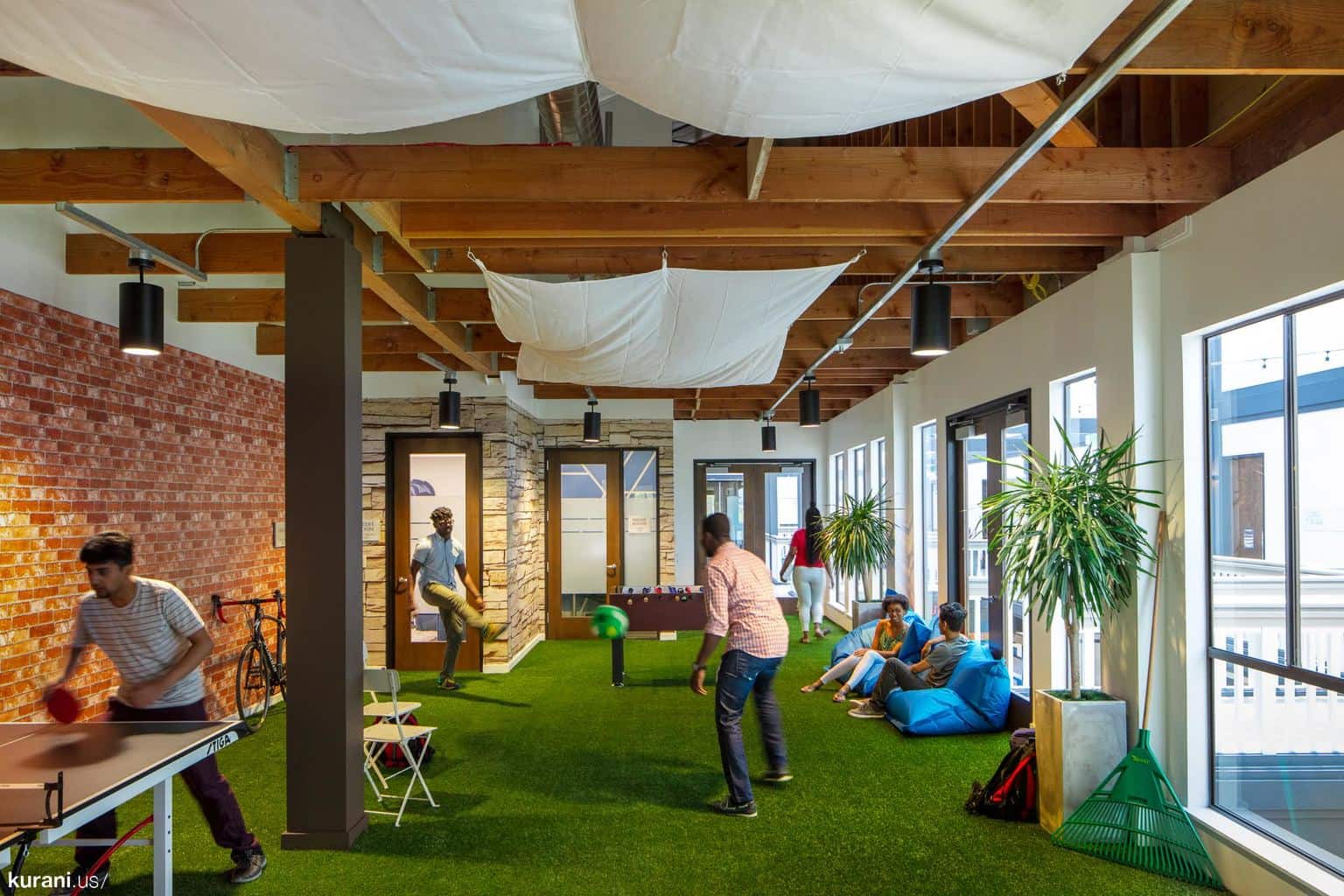 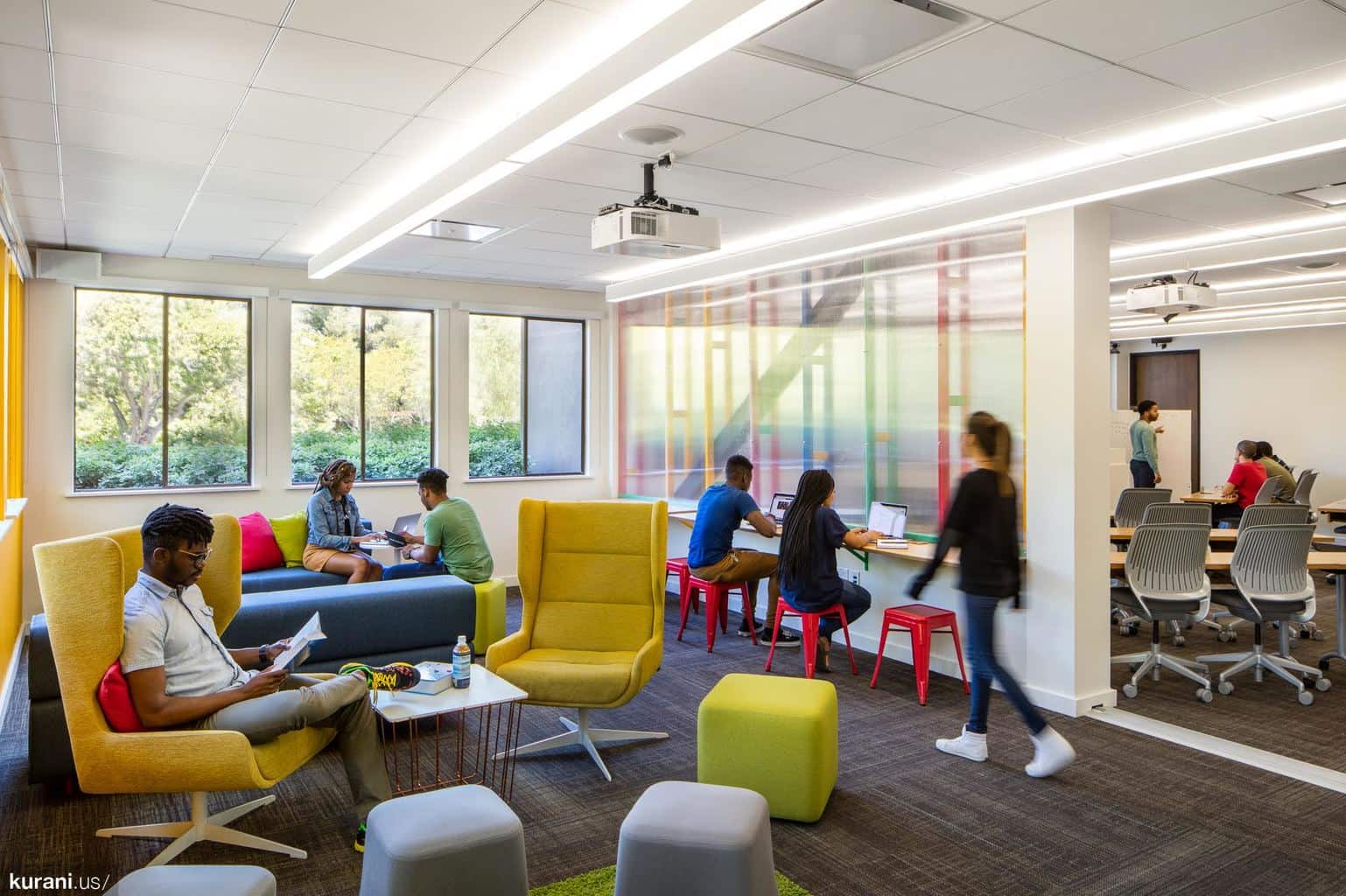 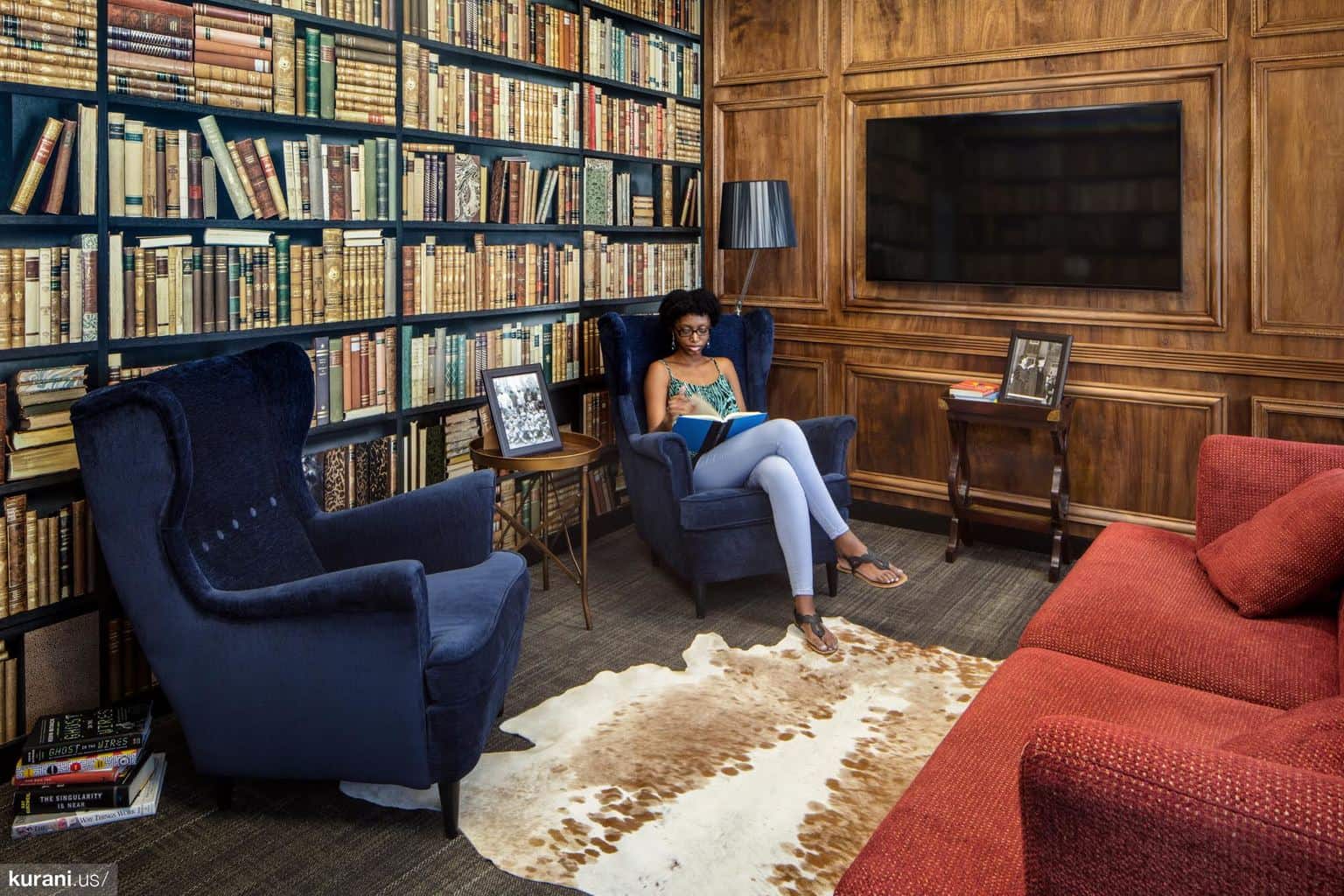 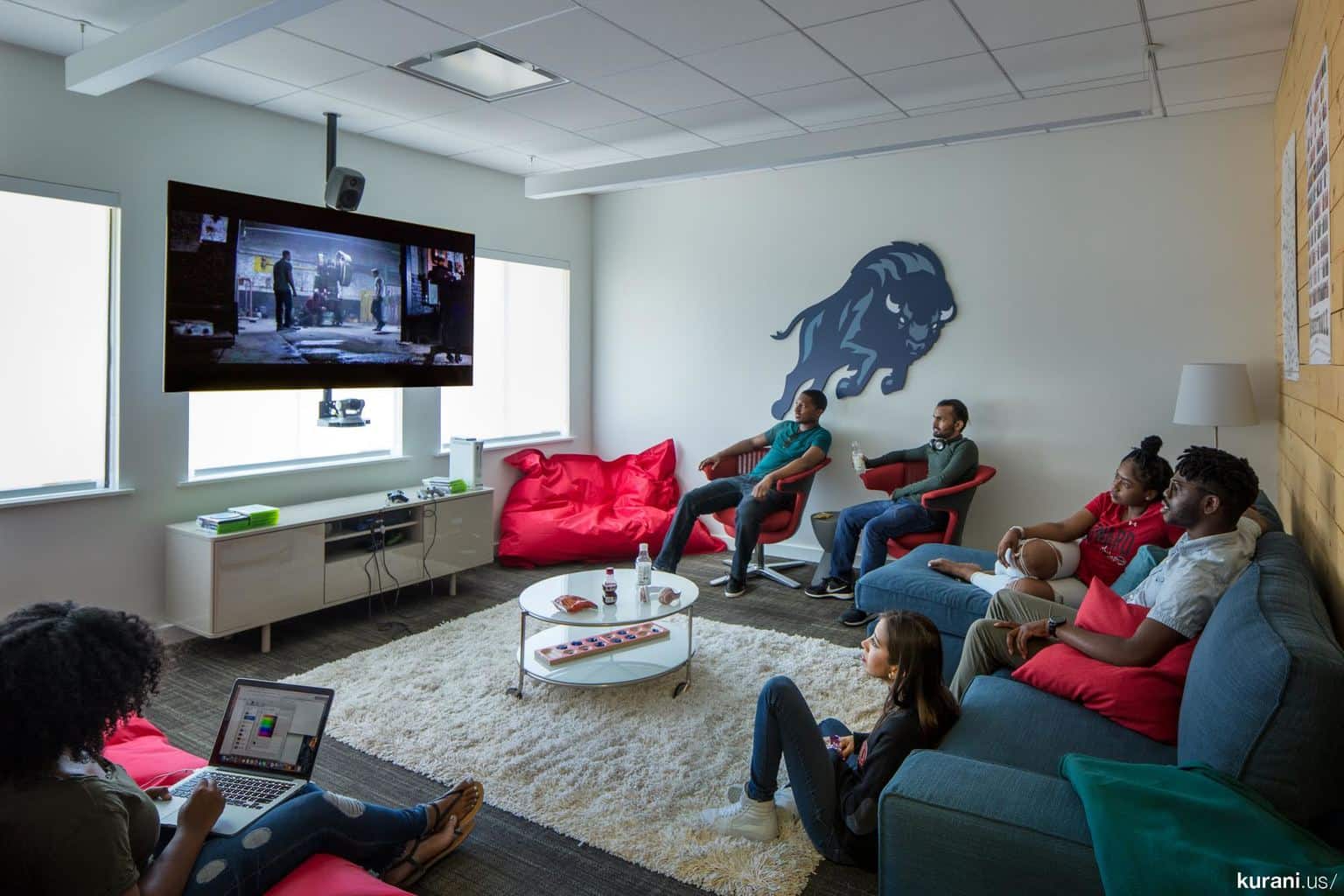 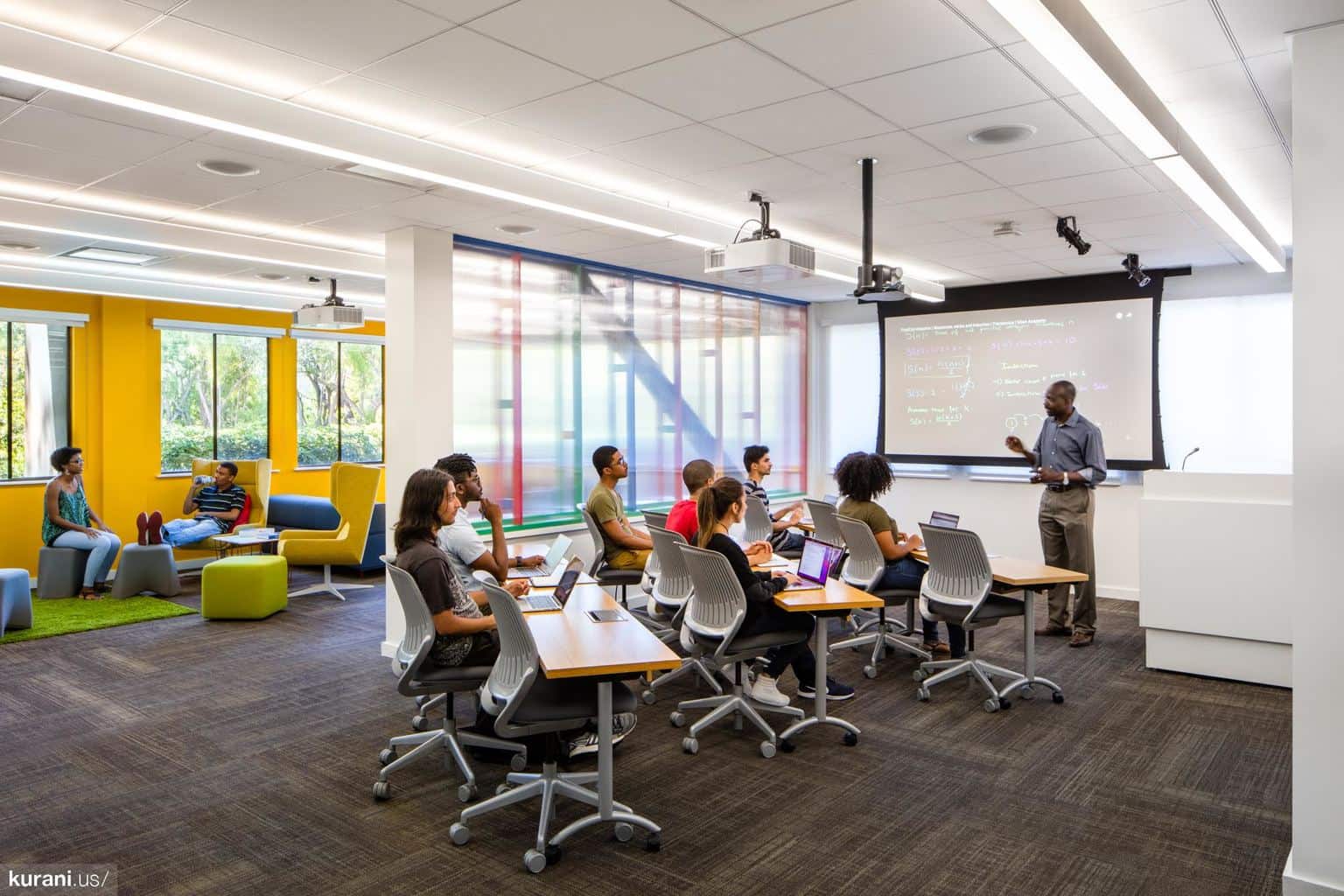 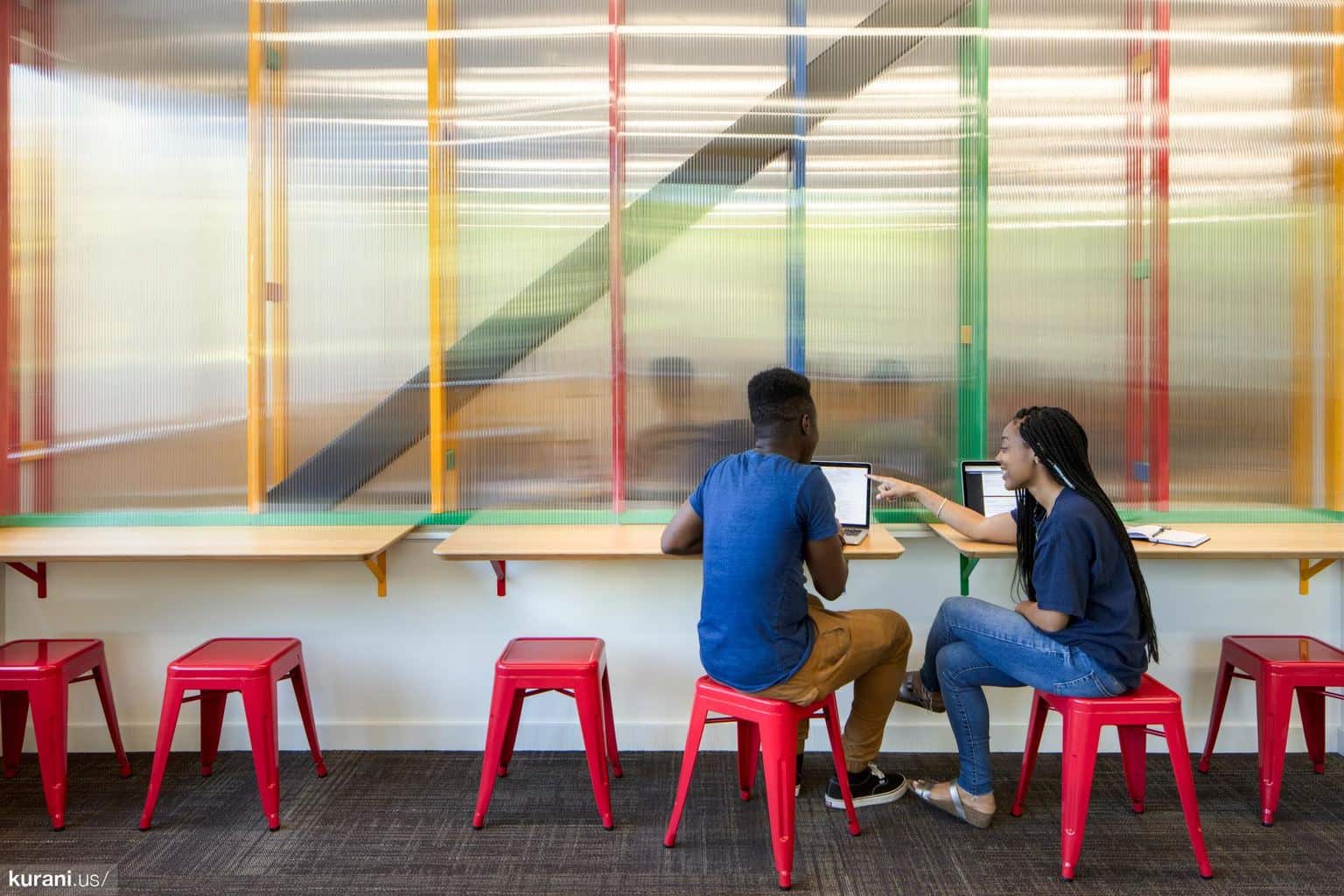 The VP of Global Partnerships, Bonita Stewart (a graduate of Howard) opened up about the Howard West program earlier this year.

“Howard happens to be my alma mater, so I am especially proud to share that our formal recruiting from the university has evolved into a residency for Black CS majors right here at the Googleplex,” Stewart stated. “‘Howard West’ is now the centerpiece of Google’s effort to recruit more Black software engineers from Historically Black Colleges and Universities (HBCUs)—and to make them feel right at home here in Mountain View.”

According to Google’s latest diversity report, Black employees make up only 2 percent of its workforce, compared with 59 percent for white and 32 percent Asian. With Howard West, they are attempting to remedy this.

“Through [Google in Residence] we’ve learned a lot about the hurdles Black students face in acquiring full-time work in the tech industry. The lack of exposure, access to mentors and role models are critical gaps that Howard West will solve. We’ve also heard that many CS students struggle to find the time to practice coding while juggling a full course load and part-time jobs. Left unchecked, systematic barriers lead to low engagement and enrollment in CS, low retention in CS programs and a lack of proximity and strong relationships between Silicon Valley, HBCUs and the larger African American Community.”

Dr. Wayne Frederick, the President of Howard University also recently opened up about this giant leap forward for the university.

“Howard West will produce hundreds of industry-ready Black computer science graduates, future leaders with the power to transform the global technology space into a stronger, more accurate reflection of the world around us. We envisioned this program with bold outcomes in mind—to advance a strategy that leverages Howard’s high-quality faculty and Google’s expertise, while also rallying the tech industry and other thought leaders around the importance of diversity in business and the communities they serve.”